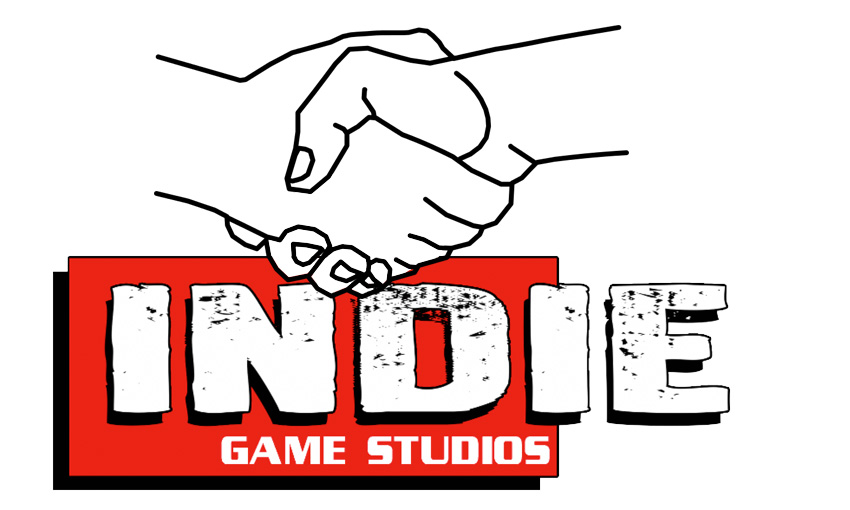 Indie Boards & Cards and Stronghold Games announced that they will be merging into one big publishing group called Indie Game Studios. They will also be adding in Action Phase Games, which was previously acquired by Indie Boards and Cards in 2016.

“I am delighted to join forces with Stronghold Games,” said Travis Worthington, CEO of Indie Game Studios. “Stephen is a tremendous individual that has grown a loyal following over the past decade and we’ve had a long running relationship of working together over the years. Our skill sets are very complementary, and I look forward to even greater growth as we work together as one team in the future. The timing was critical for both our companies. As the industry consolidates around a few major corporate players, we needed to get bigger in order to compete as an independently owned creator of the world’s best board games.” 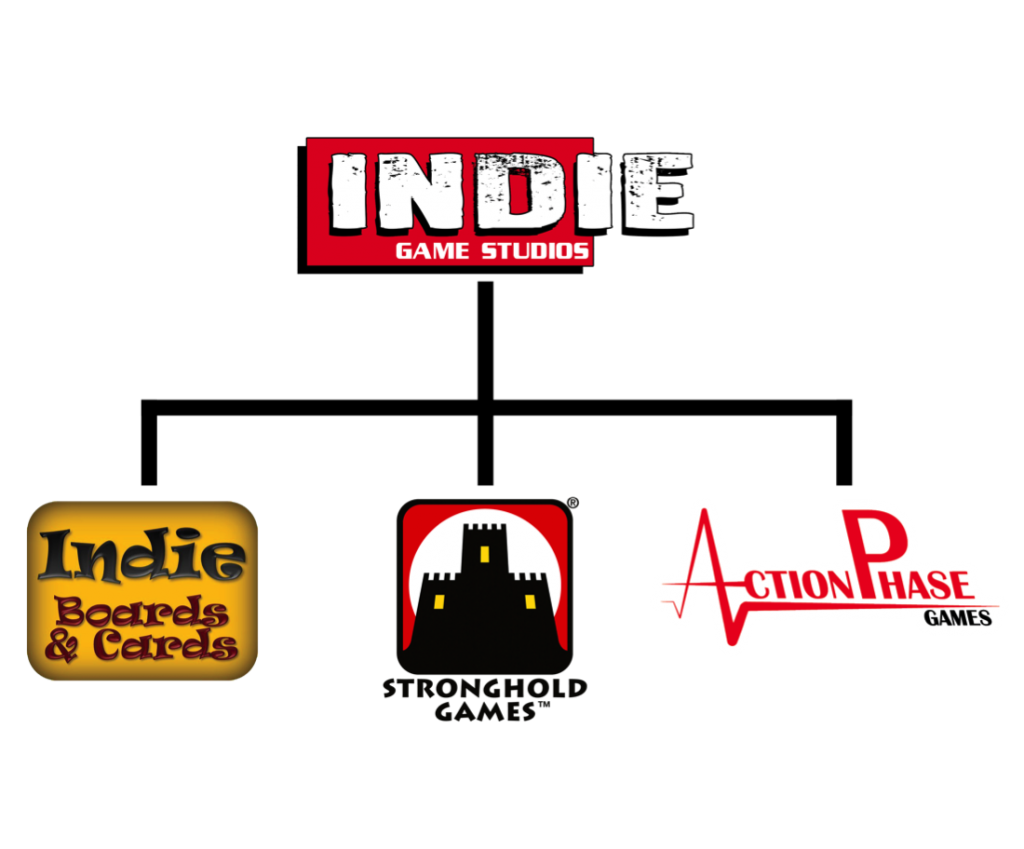 “We have entered a new era in the hobby board game industry,” said Stephen M. Buonocore, President of Stronghold Games. “We cannot simply operate as we did 10 years ago. To grow our business, we must acquire ‘mindshare’ via increasing visibility of our brands, additional customer focus, and hiring new talent. This merger will do exactly this. Indie Game Studios will allow us to increase our global reach, better fulfill gamer needs, and enhance our product development efforts throughout all of our brands. Indie Game Studios is uniquely positioned as an independent entity, ready to battle the giant corporate owned conglomerates of the hobby board game industry.”

This is a big step forward for these companies and I hope that together they will become stronger and continue publishing awesome games!