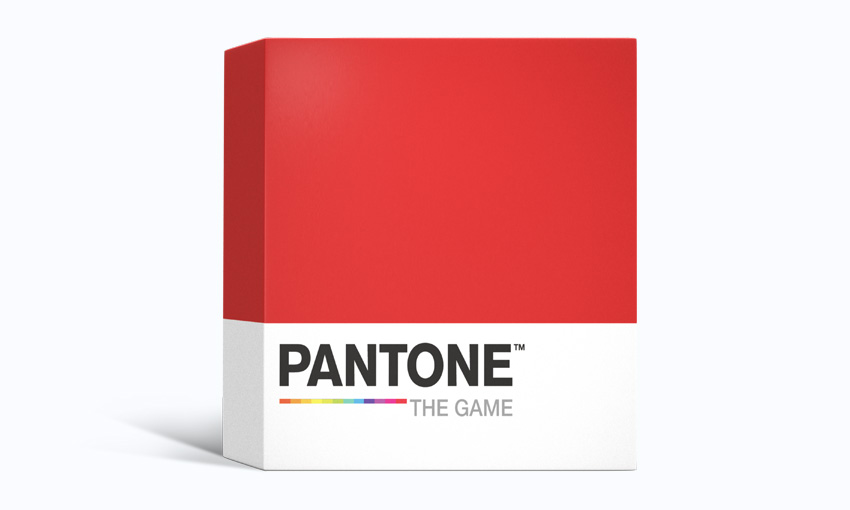 Designed by Scott Rogers (Rayguns and Rocketships, the God of War video game series), PantoneTM: The Game is a cross between charades and paint chips. Each turn one player will assemble a limited amount of paint chips to represent characters from popular culture. If anyone can guess the character then both the guesser and the chip assembler gain points. Whomever has the most points at the end of 3 rounds wins! 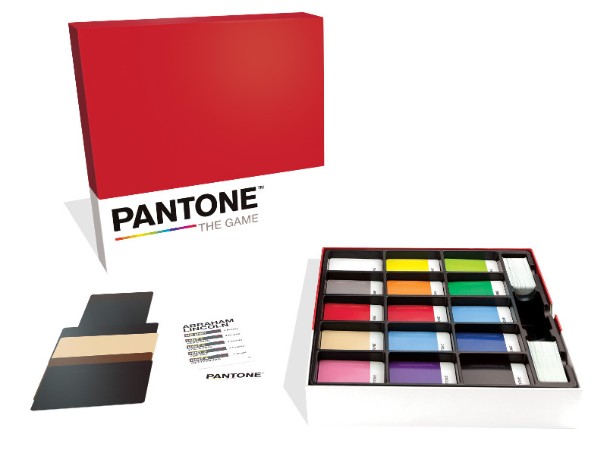 “Working with Cryptozoic on PantoneTM: The Game has been a real pleasure,” said Scott Rogers, the game’s designer. “Ever since that first pitch meeting at Gen Con, it was clear that they ‘got it’ and they were the right publisher for the game. PantoneTM: The Game is such a colorful and easy-to-learn game that I hope that gamers around the world enjoy playing it with their friends and families. I’m looking forward to creating more PantoneTM games with Cryptozoic in the future!”

“What makes PantoneTM: The Game so special is how intuitive it is,” commented Adam Sblendorio, Vice President of Creative at Cryptozoic. “There are so many creative paths to creating the characters in the game and none of them are wrong and all of them are fun! Through his design, Scott Rogers has designed a game that we think will appeal to people everywhere for years to come.”

PantoneTM: The Game is available at retailers nationwide for a suggested retail price of $30.

You can learn more at cryptozoic.com/pantone-game