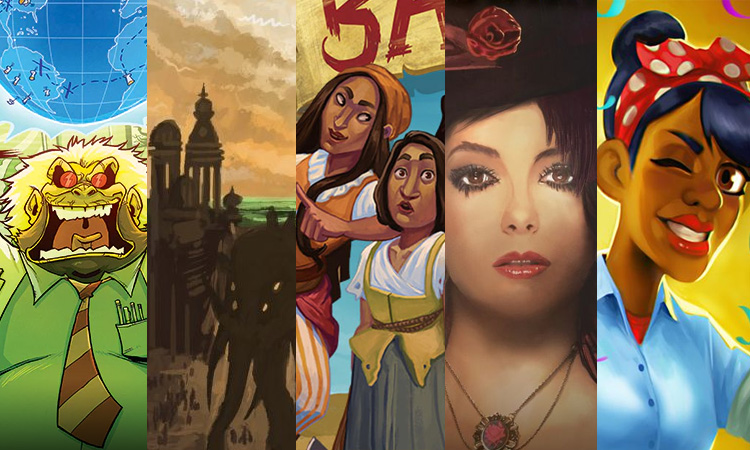 Friday is payday for me so lets turn those sweet socks bucks (yes, I make socks for a living) into board games though the magic of Kickstarter! Here are a few campaigns that caught my eye this week. 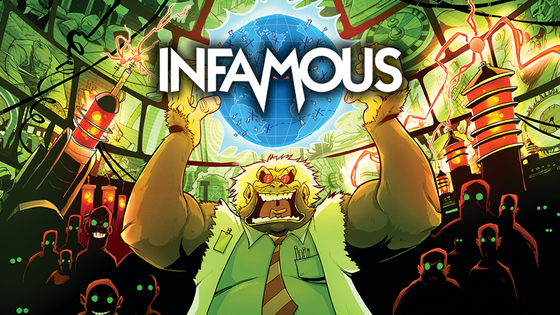 INFAMOUS sets you in the shoes of aspiring supervillians. If you want to be the best evil-doer around, you’ll need to earn your infamy. Each player has a supervillian character complete with their unique powers and weaknesses. As you play you will build up your evil lair, hire henchmen, and complete nefarious jobs around the world.

I can really see people getting into their roles for INFAMOUS, practicing their evil cackles and wringing hands while they plot out their next dastardly deed. Rob Guillory’s art is fantastic and really gives the game a comic-book feel. Check out INFAMOUS on Kickstarter here. 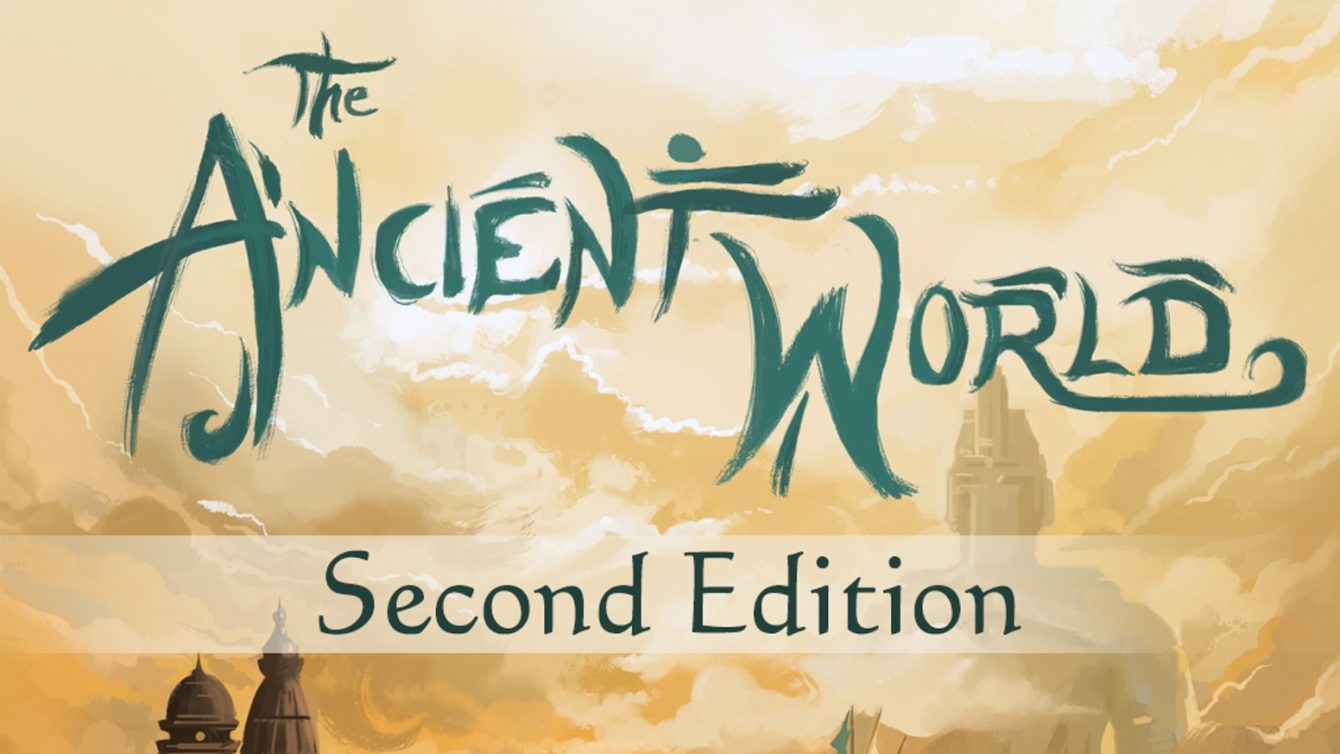 Sorry I drifted off there for a second as mused over them. Laukat games are so wonderfully good. The Ancient World is probably my least favorite of the series, but that’s only because I love his other games so much. The Ancient World is a fantastic game. This Kickstarter is for the 2nd edition which adds a lot of newness to this card-drafting/set-collection game about building up your city-state. 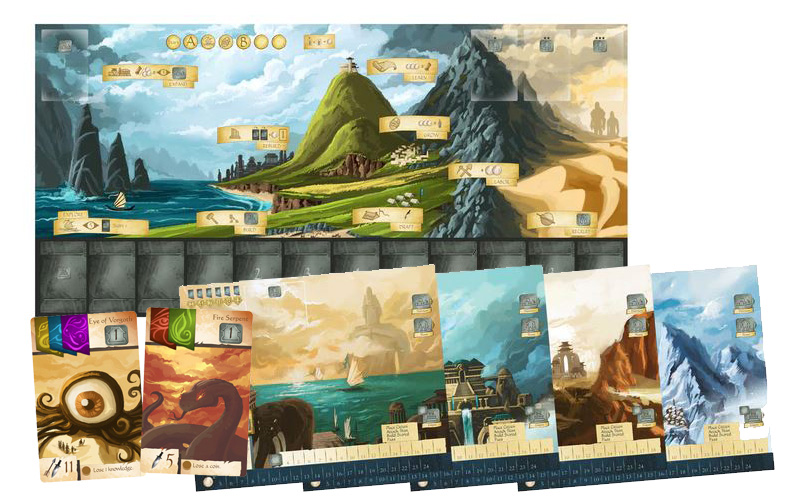 In the 2nd edition you’ll get new and revised titans that can now attack you, larger, revised player boards, a new resource called AMBROSIA, updated district and empire cards, as well as some deluxification in the form of metal coins, and numbered and signed limited edition boxes. This is a fantastic way to get the game if you’ve never played before or to upgrade your old copy. Take a look at The Ancient World on Kickstarter here. 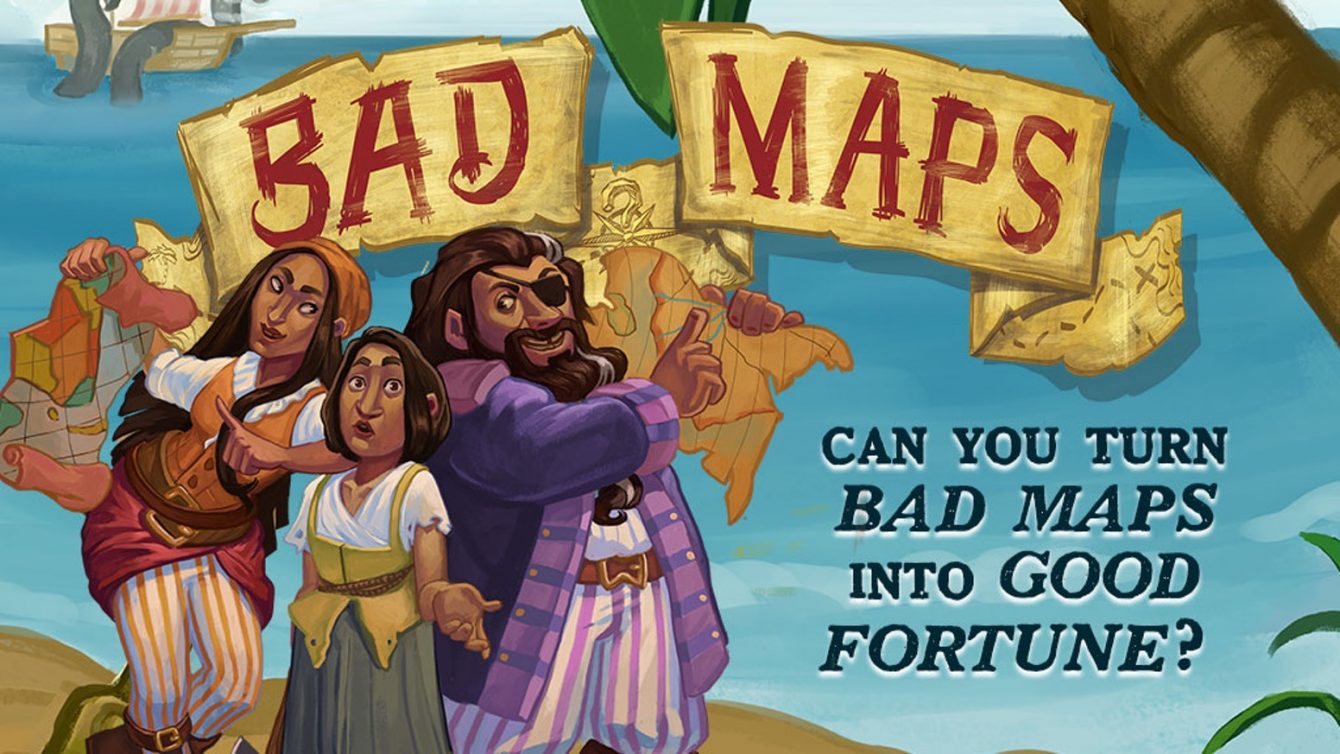 The life of a pirate crew is can be perilous. Especially when your Captain has sent you on wild goose chase after reading mixed up scraps of treasure maps! 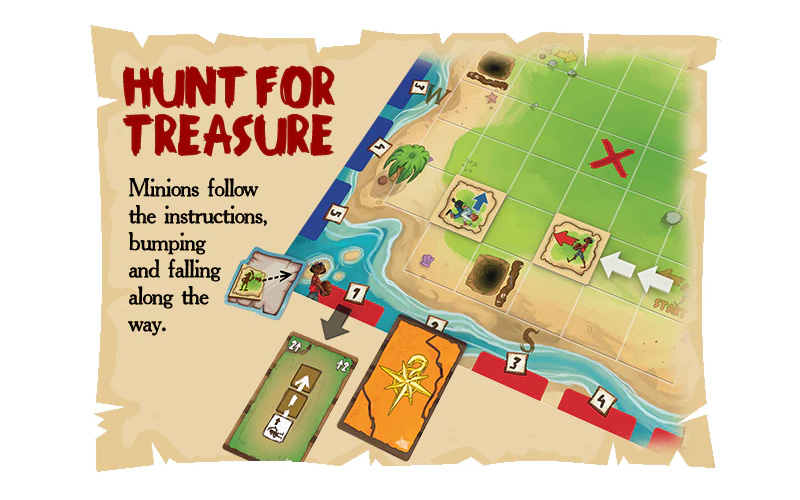 In Bad Maps players try to guide their crew-member to specific points on the map (as indicated by their objective cards) by programming their movement, but the trick is: players can add instruction cards to any minion and can score points with any minions that complete their objectives. With multiple captains telling minions what to do, this sounds like a very chaotic game and fun game. You can find your way to the Bad Maps Kickstarter here!

by revising his original hit game Discworld: Ankh-Morpork, Martin Wallace has created Nanty Narking, a dice-rolling/hand-managment game set in Sherlock Holmes’s Victorian London.  Each player has their own victory conditions that they will achieve by placing their followers and buildings on the board. 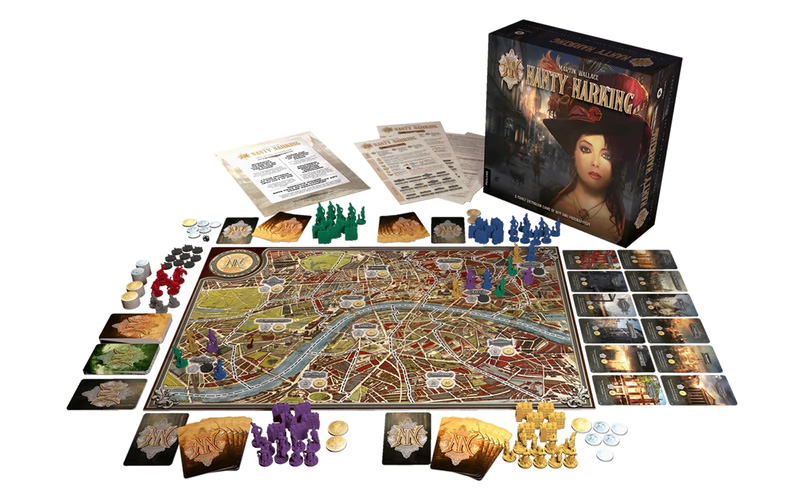 The main thrust of the game is simple: You play cards and do the action listed on them. Sometimes you can chain cards allowing you to take multiple actions on a turn and advancing your objective at speed. I’m a big Sherlock Holmes fan and I love games that are simple to play, but give you a lot to consider so this sounds right up my alley. You can investigate Nanty Narking on Kickstarter here. 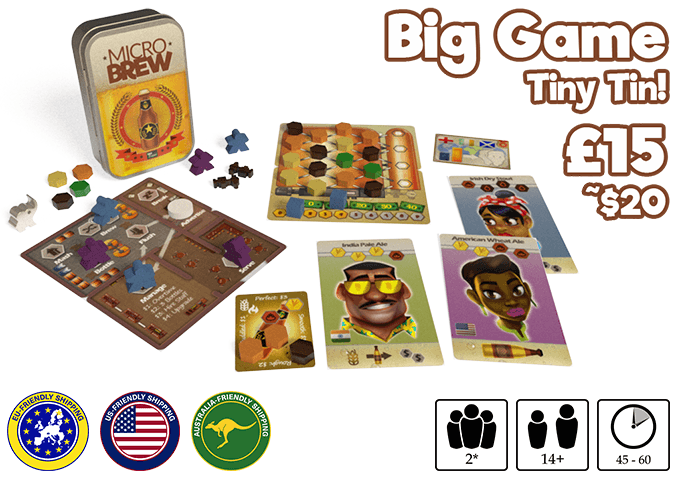 How much game can you pack into a tiny tin? Micro Brew intends to show you. Publisher, One Free Elephant has managed to shrink an entire medium weight, worker-placement game into something that fits in your pocket.

In Micro Brew players are looking to win over the most customers with their clever beer brewing recipes. By placing your workers you’ll be able to get ingredients, mix them up on your player card, and serve them to your loyal customers. Whoever has satisfied the most beer-lovers at the end of the game wins! We have a full review of this game coming soon, but in the meantime, go check out the Micro Brew Kickstarter here for more info.

Are you backing any games this week? Let us know which ones in the comments below!