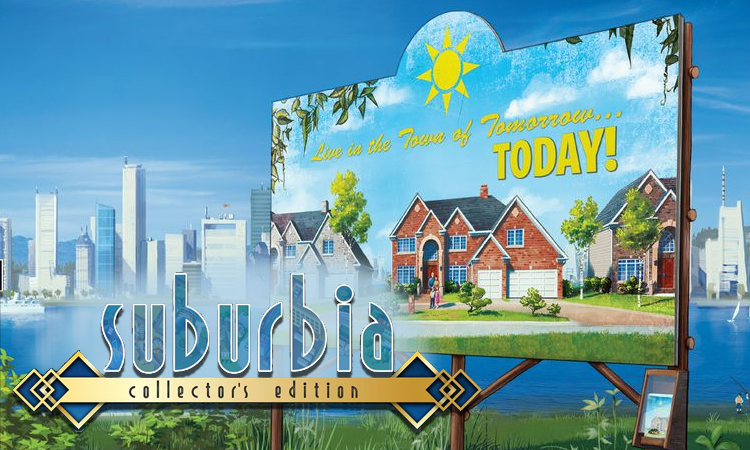 Bezier Games has announced they will be Kickstarting a Suburbia Collector’s
Edition on January 14th! 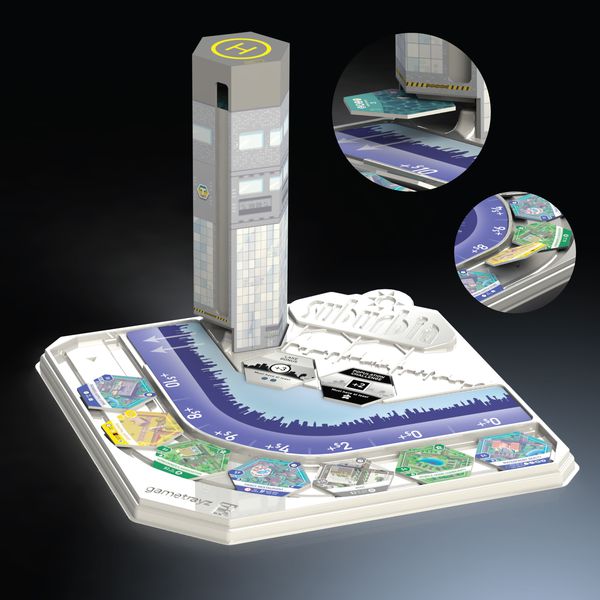 Suburbia is a game where players try to build profitable sections of a city; creating residential, commercial, civic, and industrial areas that provide bonuses depending on where they are placed. 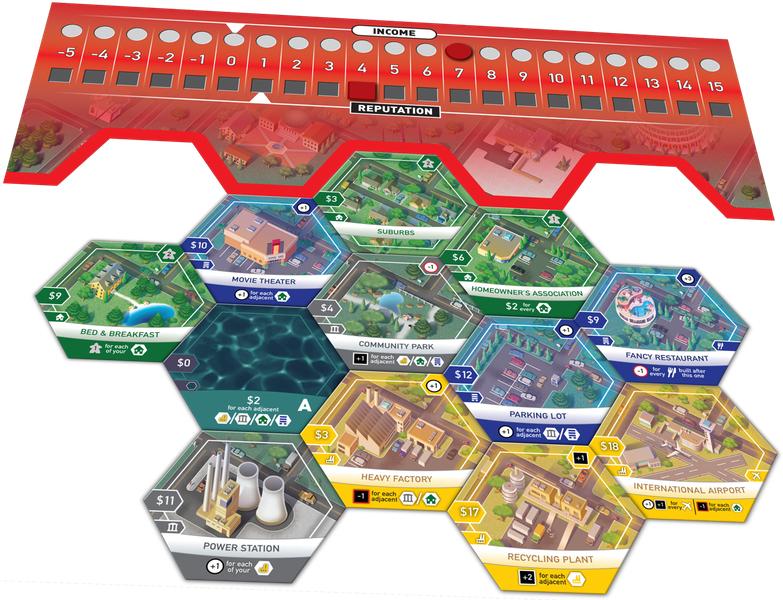 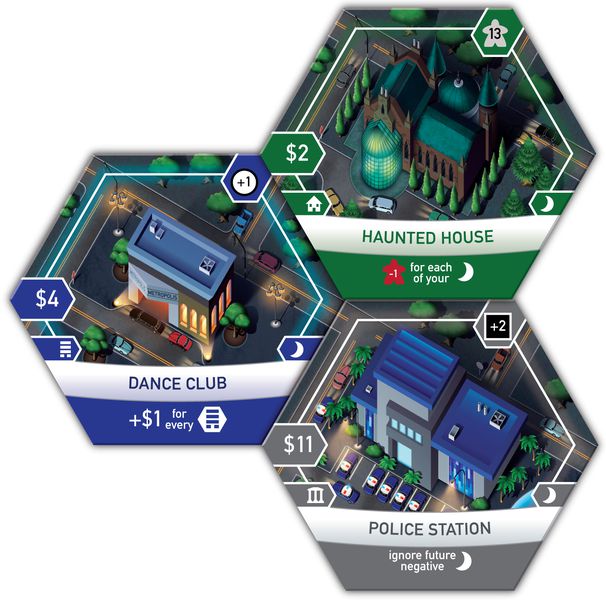 There will also be a new expansion called Nightlife, which focuses on kinds of buildings that see more action after the sun goes down.

If you are a fan of Suburbia, then there’s a lot to look forward to in this exciting new edition. Check out Suburbia Collector’s Edition on Kickstarter January 14th.