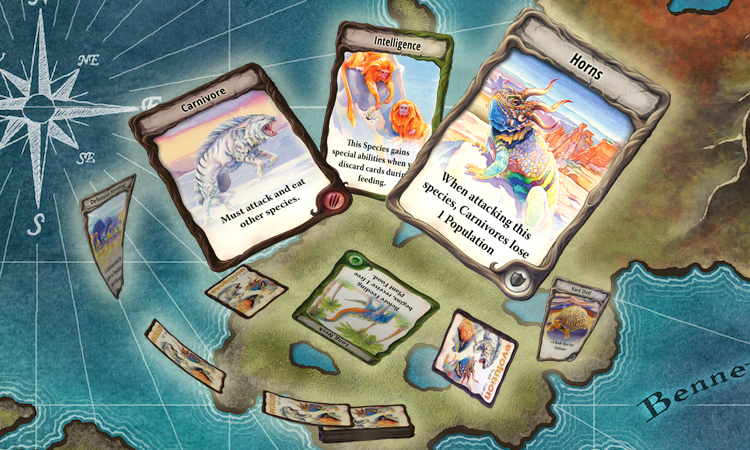 We’ve been watching the growth of the digital game of adaptation of North Star’s strategy game Evolution for some time now. All that hard work has paid off as, recently, North Star announced announced Evolution Digital will finally be releasing for PC, Mac, iOS and Android on Feb 12, 2019. 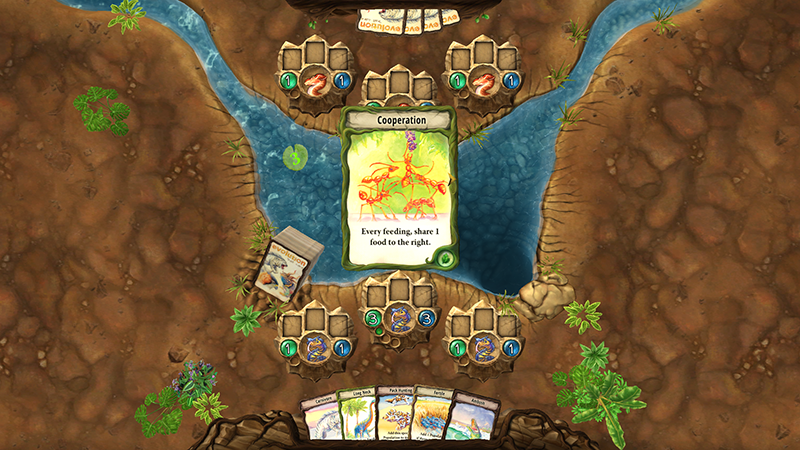 The digital game stays true to the original board game; having you create new species of creatures and helping them survive against your opponents in an environment that provides limited food resources, but it also has a new campaign mode where you get  varied scenarios and smart “Apex Species” to contend with. Andrew played the latest build at PAX Unplugged and had a fantastic time with it. 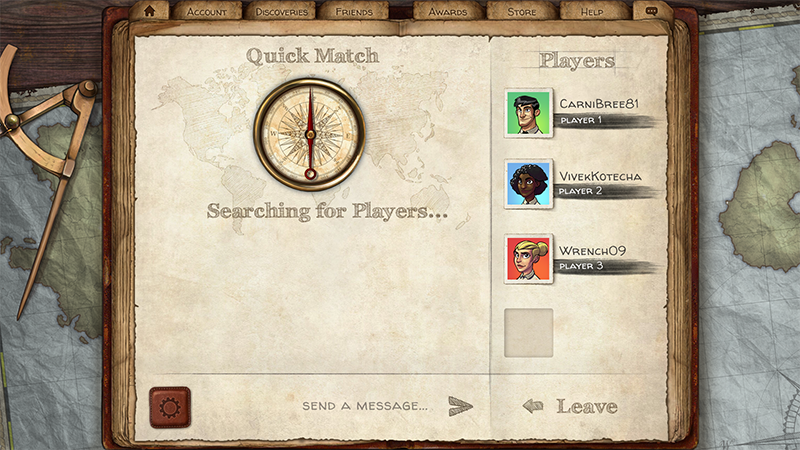 If you enjoy the competition you can consider taking the fight online with North Star’s cross platform, skill-based matchmaking system with opponents all over the world. You’ll earn ranks on the ladder and have opportunities to battle in the ongoing seasonal tournaments.

“The original Evolution tabletop game has developed a fanatical following among players since its release in 2014,” said Scott Rencher, president and co-founder of North Star Digital Studios. “With the Evolution video game, we’ve gone all out to make this not just a great board game adaptation, but a fantastic strategy video game in its own right.”

Evolution Digital will be available in English on PC and Mac via Steam for $14.99 on February 12, 2019. The game will also be released as free-to-try on iOS and Android with a full version available for $9.99 on the same day. Those who purchase the game in the first week will receive a 20% launch sale discount.