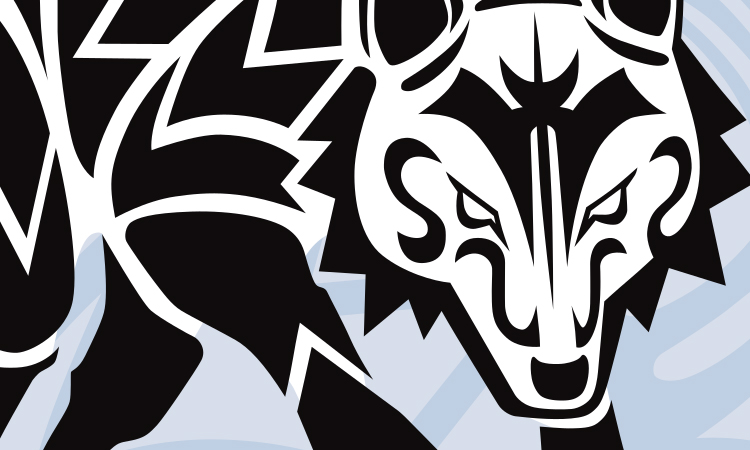 Dire Wolf Digital, makers of Eternal and Clank! A Deck-Building Adventure, have announced their line-up of digital board games coming out in 2019. You can look forward to seeing digital versions of Mage Knight, Root, Reiners Knizia’s Yellow & Yangtze, Wings of Glory, and Raiders of the North Sea. The releases begin Q1 with Raiders of the North Sea or PC, phone and tablet.

“Bringing some of the hottest fan-favorite tabletop games to digital platforms is an exciting opportunity, and doing it in partnership with some of the industry’s best and brightest is an honor and pleasure,” said Scott Martins, President and founder of Dire Wolf Digital. “These are the games we’re playing ourselves, so making sure they come to life in digital form in a way that’s as great as they are on the table is our focus and an absolute must for us.”

Dire Wolf Digital’s 2019 announcements can be found below:

WizKids and Mage Knight Board Game (WizKids): Dire Wolf Digital is proud to announce a catalogue-wide partnership with WizKids that will kick off with the digital adaptation of beloved board game Mage Knight by Vlaada Chvátil. Mage Knight combines character development, intrigue, and the clash of swords into one of the most uniquely exciting board games of recent years. In making the digital jump, a new generation of players will get to discover its incredible depth as they control their reputation as a benevolent leader or a brutal dictator for the Atlantean Empire.

Root (Leder Games): An asymmetrical wargame fresh from its huge Kickstarter success, Root is one of the most exciting new games of 2018. From the minds of Cole Wehrle and Leder Games, Root pits four unique factions together as warring woodland critters— each with their own abilities and ambitions— clash in a gorgeous forest setting for the right to rule the wood. With each faction playing very differently, players must navigate the shifting strategies of unstable alliances if they are to emerge victorious.

Sagrada (Floodgate Games): Originally released in 2017 by Floodgate Games, dice-drafting game Sagrada by Daryl Andrews & Adrian Adamescu has been hailed as one of the most innovative games of the year. Players take turns in Sagrada drafting gorgeous glass dice, placing each into their personal stained glass masterpiece in the Sagrada Familia. With each window a unique work of art with unique requirements, careful planning and skillful use of tools is necessary to please fickle admirers.

Yellow & Yangtze (Grail Games): Tile-placement strategy game Yellow & Yangtze is legendary designer Reiner Knizia’s latest masterpiece, an evolution of his groundbreaking hit Tigris & Euphrates. Players are tasked to build a civilization to last a thousands of years by cultivating the riverlands in the Warring States period of ancient China. With a prosperous nation judged by the lowliest among them, the winner of the game is decided by the strength of your weakest category, so balance must be maintained throughout. Yellow & Yangtze will be available in PC, phones and tablets.

Wings of Glory (Ares Games): The year is 1917. High above Europe, colorful biplanes roar through fly in the foggy skies as uncountable young men give up their lives in the trenches below. Become Knights of the Air in Andrea Angiolino & Pier Giorgio Paglia’s Wings of Glory, a smooth and exciting aerial combat system that brings dogfight excitement to PCs, phones and tablets! This year, Ares Games is expanding the acclaimed Wings of Glory system with the new “War of the Worlds” standalone, Tripods & Triplanes! How will your ace pilots fare in the Martian invasion? Or will you join our new alien overlords and conquer the Earth?

Raiders of the North Sea (Renegade Game Studios): Last but not least, Dire Wolf Digital is excited to return back to where they started their digital board game adventures, adapting Renegade Game Studios’ award-winning Raiders of the North Sea by Shem Phillips. In Raiders, players assemble a crew of Vikings as they outfit longboats and raid settlements in glorious battle for gold and fame. Gather your warriors and become a legend of the North Sea— raiding season begins for PC, phone and tablet players Q1 2019!