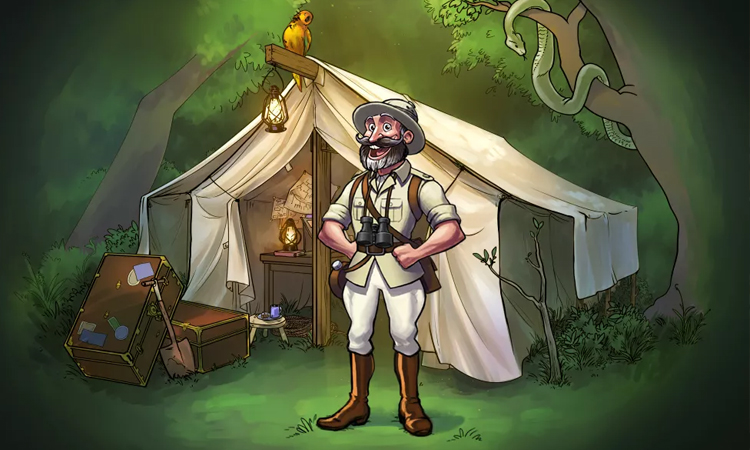 Today is Charles Darwin’s Birthday. He’s known as the father of the science of evolution so it makes perfect sense that North Star Games is releasing the digital version of their popular game Evolution in celebration of his contributions to science.

Evolution is a hand management game where players must balance a delicate ecosystem by creating creatures that can survive and perhaps even thrive in a land where food is scarce. By evolving their creatures with traits like long necks to reach fruit on tall trees or sharp claws to take down prey with, players can climb the food chain and secure their victory. 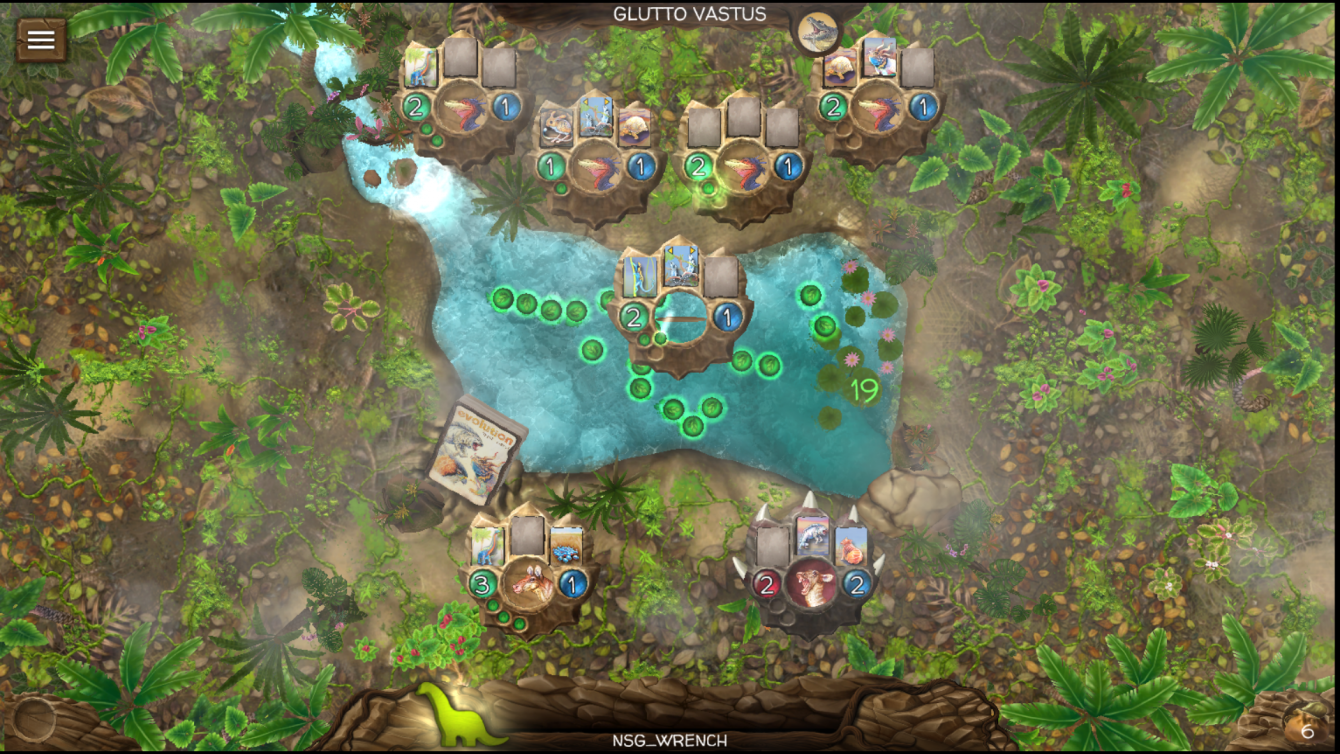 Evolution’s digital adaptation takes the original board game and adds beautiful animations, enemy A.I. bosses, a campaign mode, and cross-platform multiplayer allowing you to challenge your friends around the world or play against new opponents using the skill-based matchmaking system. 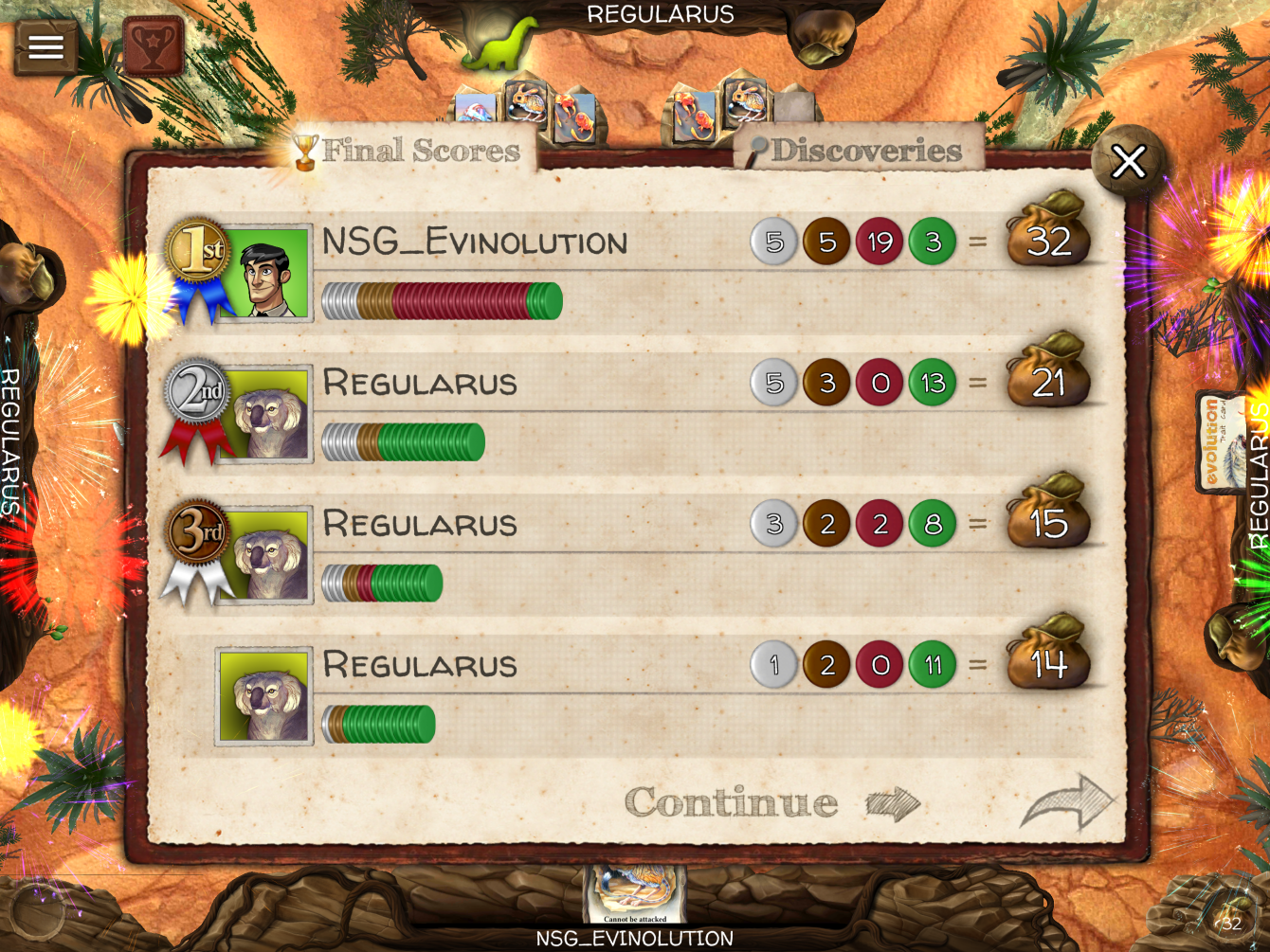 “Since its release in 2014, the original Evolution tabletop game and its many iterations have been a huge hit with players,” said Scott Rencher, president and co-founder of North Star Digital Studios. “We wanted Evolution: The Video Game to not only stand out as a worthwhile adaptation of the tabletop original, but as a great strategy video game all on its own.” 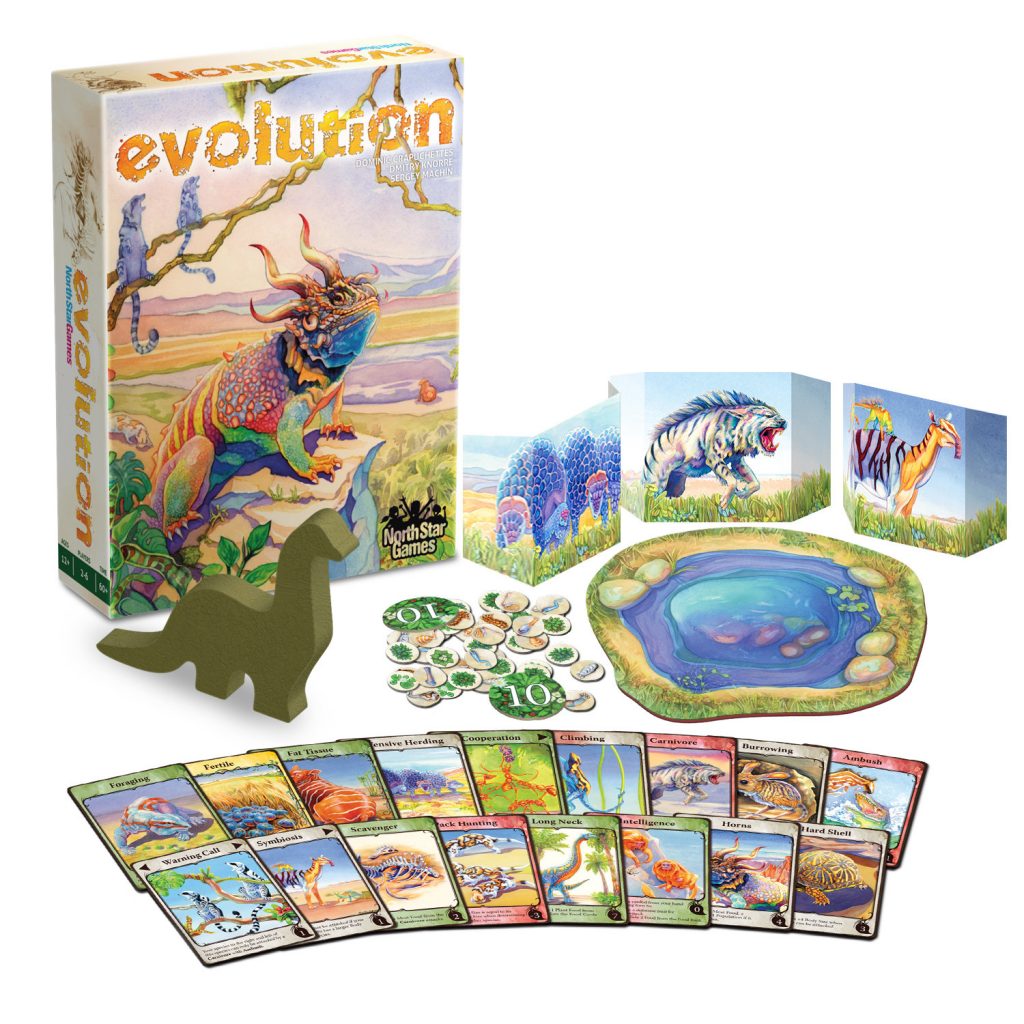 As part of today’s release, Northstar has announced that they will be giving away 1,000 copies of the original Evolution board game just for playing. According to Northstar:

“Every day for the first 100 days after launch, 10 winners will be randomly selected out of everyone who played an online game that day. It’s free to enter on iOS and Android. Just download Evolution (free-to-try in the Apple App Store and the Google Play Store) and play an online match each day. New winners will be selected daily out of everyone who played an online match that day. Winners cover the cost of shipping.”

Evolution: The Video Game is available in English on PC and Mac via Steam for $14.99. It is also available as free-to-try on iOS and Android with a full version available for $9.99 as a one time purchase. Those who purchase the game in the first week will receive a 20% launch sale discount.