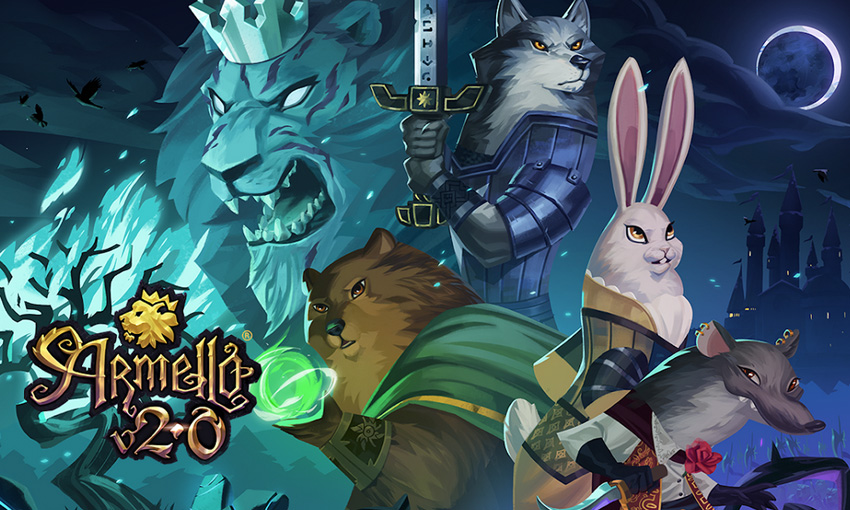 Armello, a sleek digital board game from League of Geeks, has launched its’ big v2.0 update today for Windows PC, Mac, and Linux! League of Geeks has confirmed that Nintendo Switch, PlayStation 4 and Xbox One players will be getting the update sometime in the future. 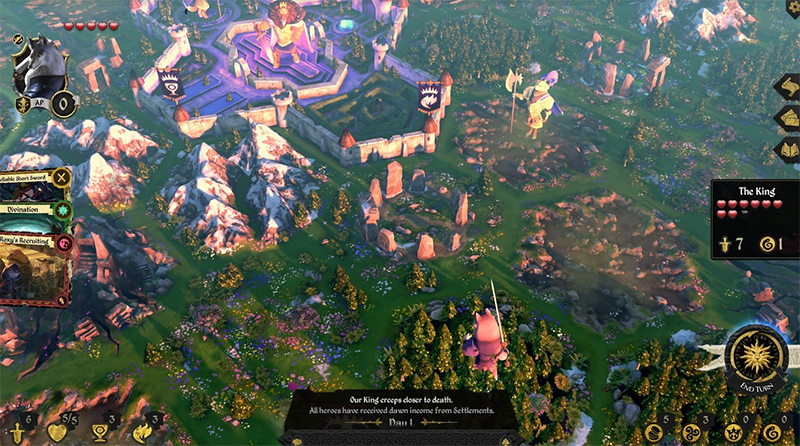 In the game, players become heroes from the different animal clans. They seek to either heal the current king of the mind-rending infection that is slowly killing him or take the crown for themselves. Beautiful, challenging, and addictive, Armello is a really fun strategy, dice-chucker. 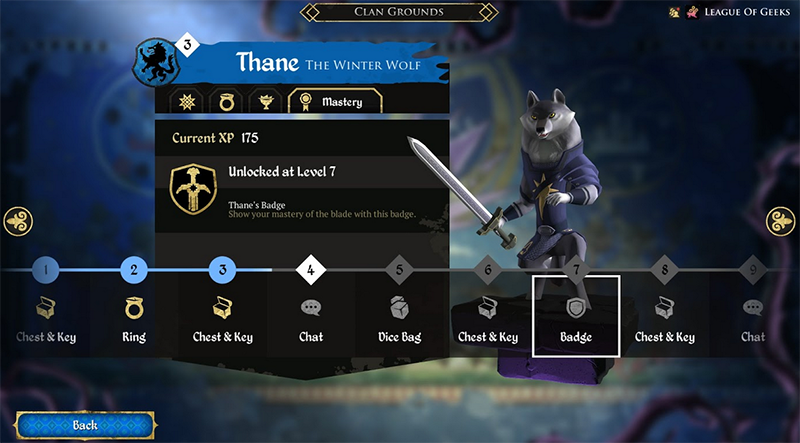 2.0 has a new and improved multiplayer feature called Multiplayer Reconnect, which allows a player whose connection has dropped to rejoin a match. They have also added the intelligent Party Menu which makes setting up games with friends easier.

As part of the Hero Mastery feature, there are new goals and rewards; gaining you levels and cosmetic content. You’ll even be able to equip multiple dice skins in new combinations. 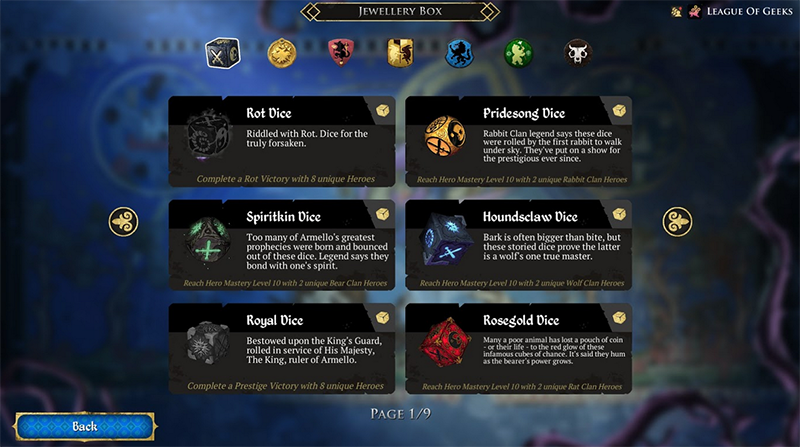 To keep everything organized there is a new Jewellery Box feature which allows you to  view items, organize them, and keep track of your progress toward prizes. You can also save you favorite Hero-specific equipment sets (skins, dice, and jewellery) with the Clan Grounds feature.

Lastly, Armello has gotten a stylish new look with animated 3D cards and updates to the hero selection screen, interface, and UX. 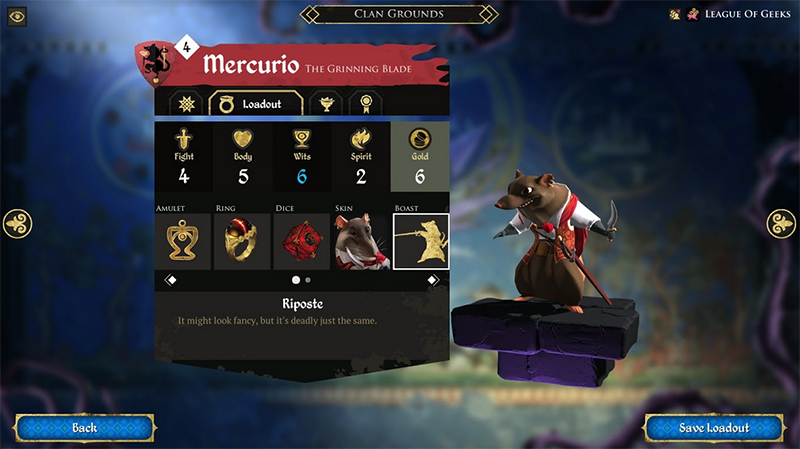 To celebrate the Armello v2.0 update, the base game is 75% off at $4.99 USD and the Armello Collector’s Edition bundle, the complete Armello experience including all DLC, is under $30 USD on Steam.