The enhanced digital adaptation of Stefan Feld’s award winning board game, The Castles of Burgundy, is now available for PC, Mac and Linux on Steam. 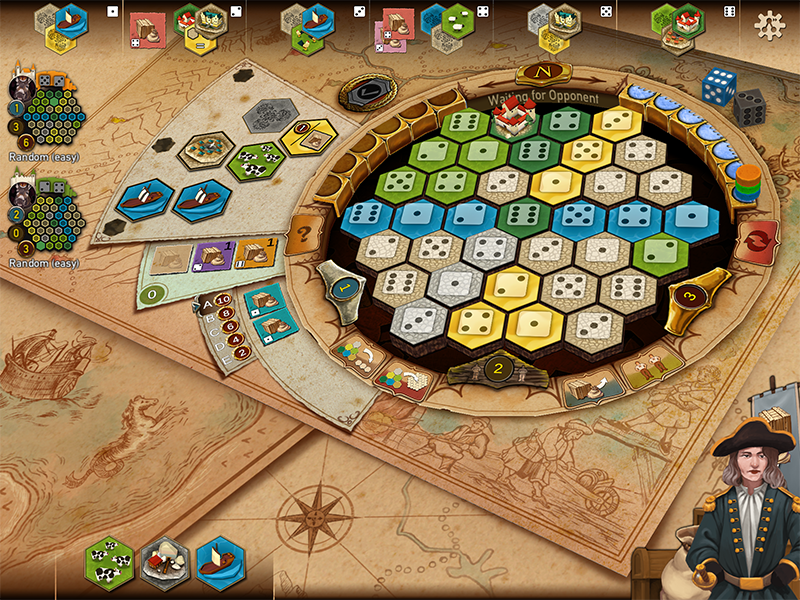 Supporting up to 4 players, The Castles of Burgundy digital is set in the Burgundy region of medieval France. Each player acts as an aristocrat who, through strategic trading and building, looks to gain influence, wealth and power. 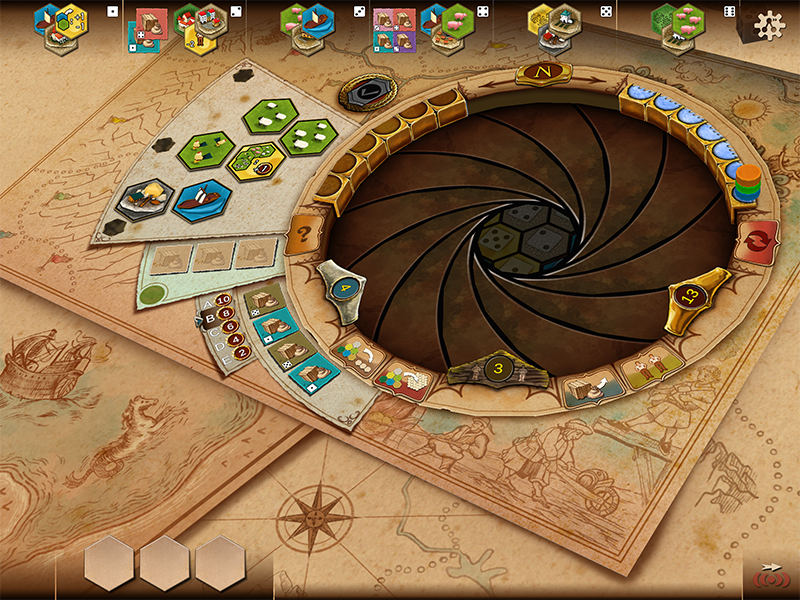 Digital game publisher, Digidiced (Patchwork, Terra Mystica), has launched the game with a sale price of discount of 30% off (14.99 Dollars/12.49 Euros)  and has made it available in a dozen languages.

“We’re a small studio and chose our projects carefully”, says Felix Dreyfus, co-founder of Digidiced,“but to bring The Castles of Burgundy to the Millions of people who prefer to play board games on digital devices, is something we wanted to do for quite some time as we’re such fans of Stefan Feld’s work! We’re more than happy to give players around the world the opportunity to discover this beautiful game in its new form.” 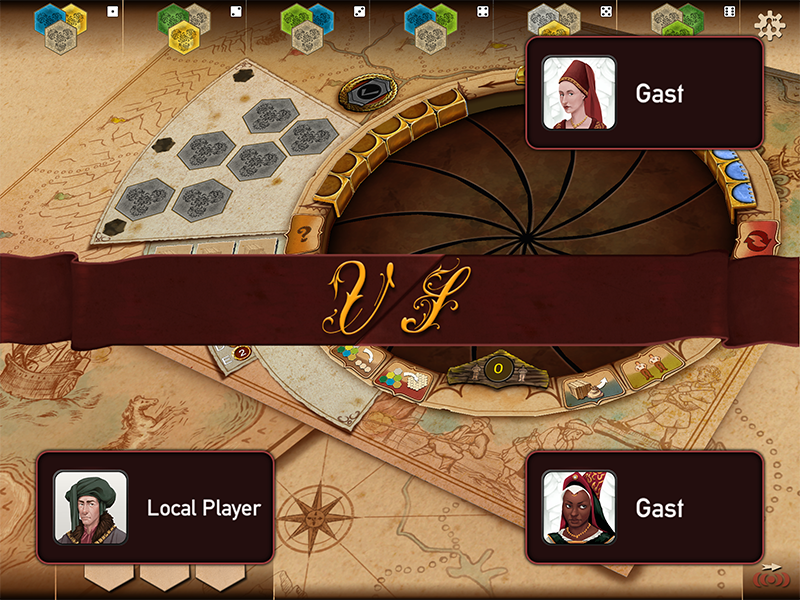 The Castles of Burgundy digital game allows for asynchronous cross-platform multiplayer games, worldwide ranking, chat, and has an interactive tutorial. You have your choice of competeing against other players worldwide or challenging yourself with the 3 different levels of A.I. difficulty in single-player mode.

You can learn more about The Castles of Burgundy on Digidized’s website here and pick up a copy of the game on Steam.