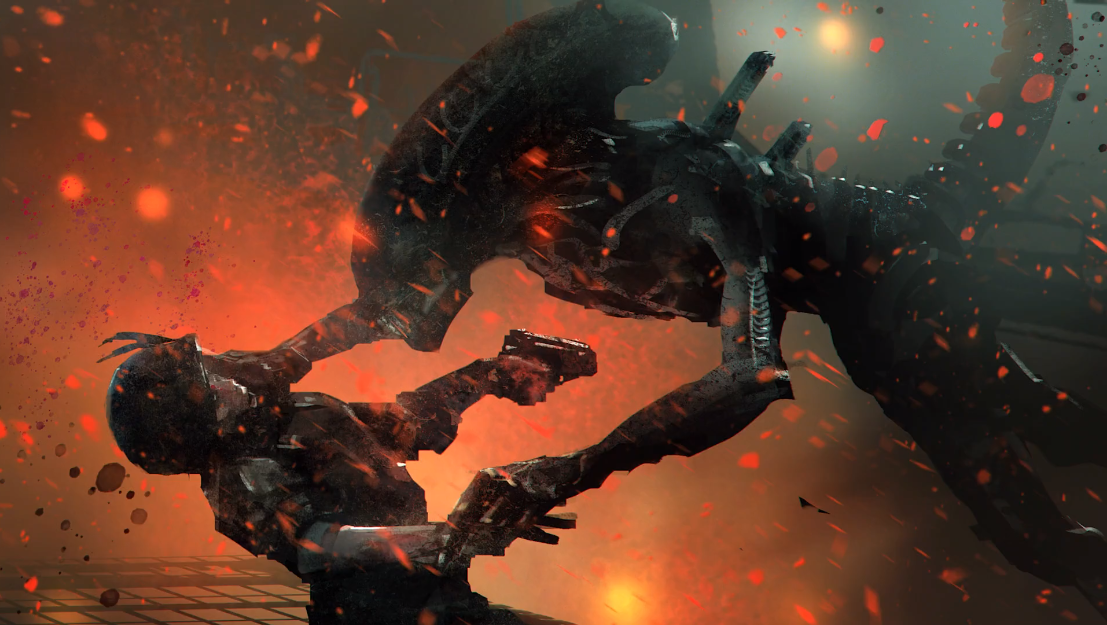 Jess: Free League Publishing has announced they will be publishing a roleplaying game based on Ridley Scott’s sci-fi horror masterpiece, Alien. Thinking about it, I am shocked that one hadn’t been created before considering the popularity of the franchise. 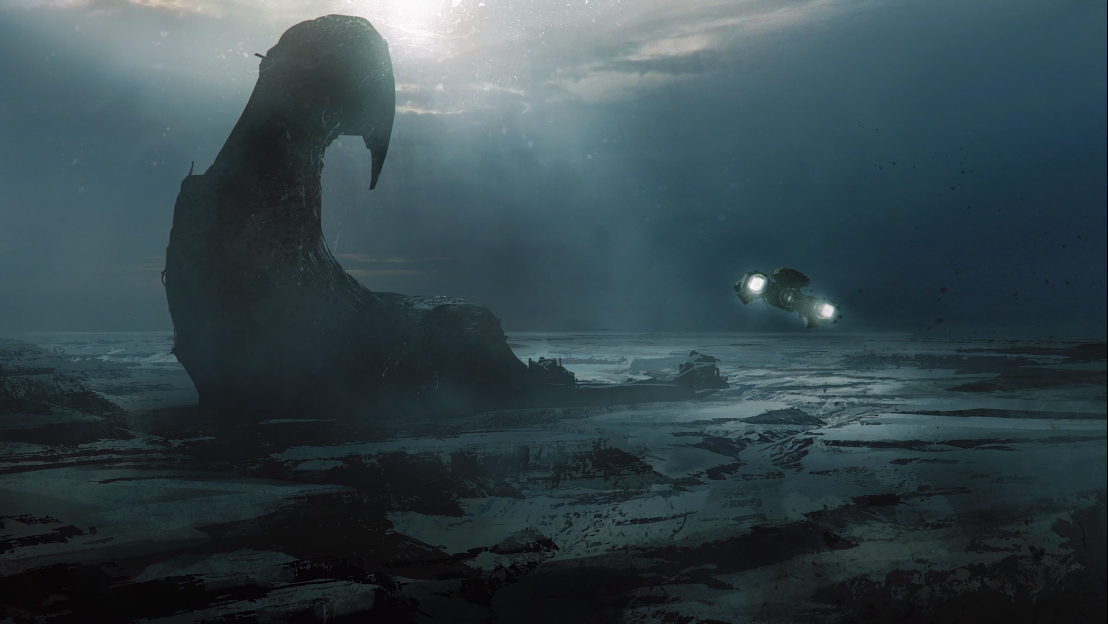 You won’t have to wait long for the Alien RPG as Free League has partnered with 20th Century Fox Consumer Products to launch the series this year. Free League is well known for their quality work on their previous title,Tales from the Loop, which earned the 2017 ENnie Awards for Best Setting, Best Writing, Best Art, Best Game, and Product of the Year. Tomas Härenstam, co-founder and game director at Free League will oversee game design and the series will include art by Martin Grip, John Mullaney and Axel Torvenius. 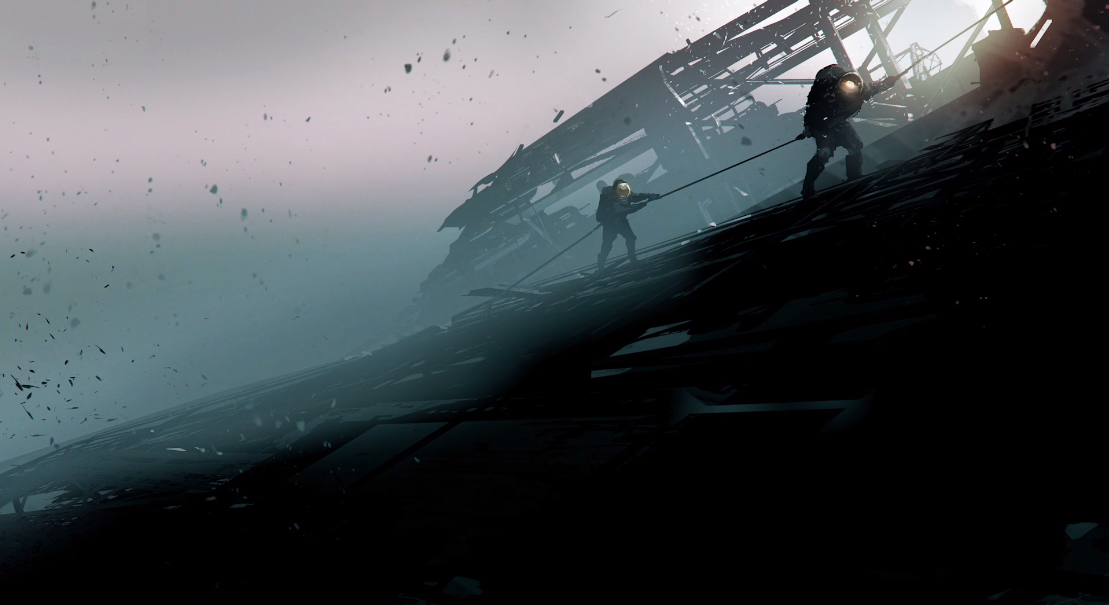 The Alien RPG is set in the Outer Rim Frontier after the events of Aliens. As colonists, scientists, Colonial Marines, and the “surely trustworthy” Company reps, the players will need to find a way to survive in this terrifying survival horror. 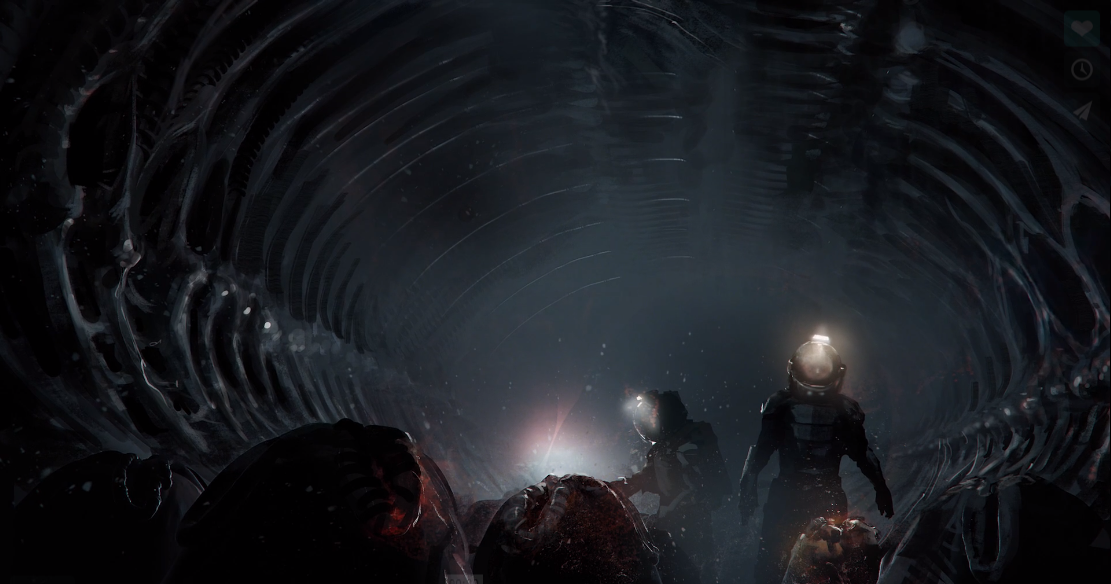 “The Alien saga isn’t about superheroes with superior firepower,” says game director Härenstam. “It’s about placing ordinary people in extraordinary circumstances, and testing the endurance of the human spirit against inhuman atrocities and impossible odds. Such a harsh yet hopeful universe has captured our imagination for 40 years with good reason, and we’re excited to explore new stories and perspectives as players must face their demons (in a true and metaphoric sense) and brave the horrors of the unknown.” 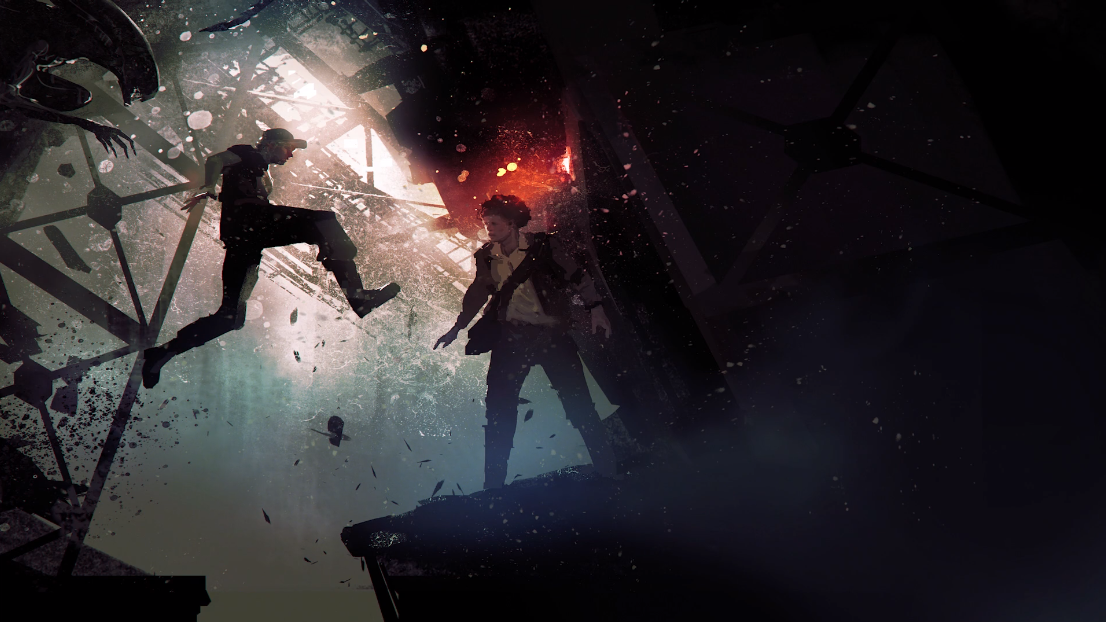 When I first told Andrew about the game, he asked “How can they do it?” Capturing the essence of the films inherently means that characters are going to die and the pressure on the game master to make an engaging and nail-bitingly tense game is tremendous. To answer these concerns, Free League has not only made a sandbox world for players to explore, but they have also created a  “Cinematic” mode, with pre-generated scenarios that players must complete within a single session. 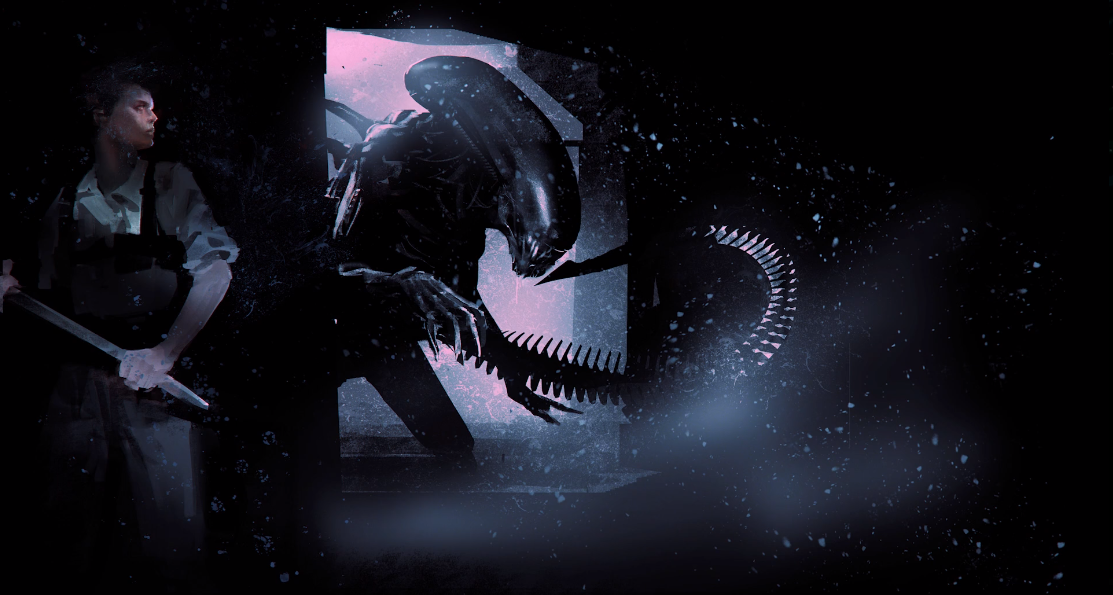 These scenarios are described by Free League as: “Emulating the dramatic arc of an Alien film, these survival challenges promise escalating stakes and fast (often brutal) gameplay where most players aren’t expected to last the night. Their first cinematic scenario, Chariot of the Gods written by sci-fi novelist Andrew E.C. Gaska (Death of the Planet of the Apes), is included in the core manual. More cinematic modules and game expansions are already in production, with direct tie-ins to Fox’s future plans for the franchise slated for 2020 and beyond.”

You can learn more about the Alien RPG series at alien-rpg.com and make sure to follow Free League Publishing on Twitter and Facebook for updates on development ahead of the game’s release.