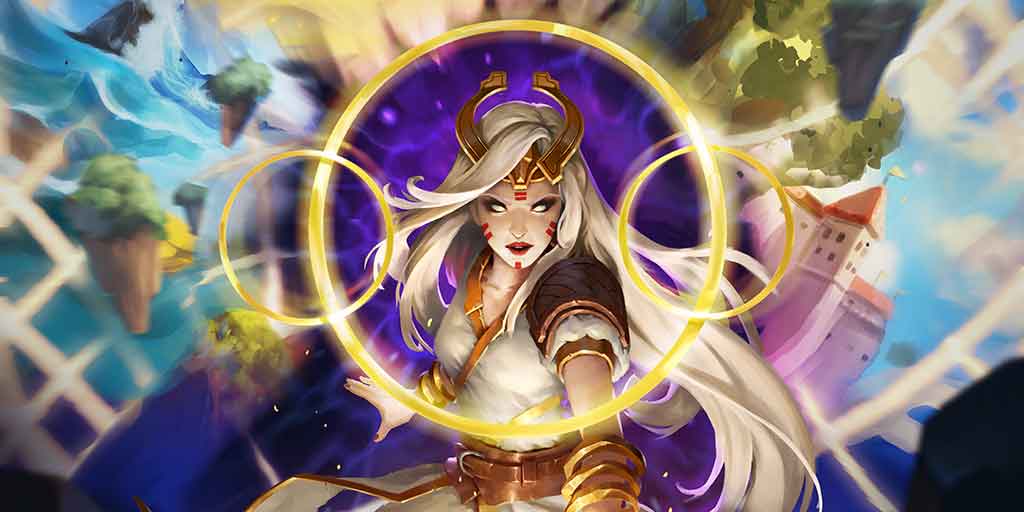 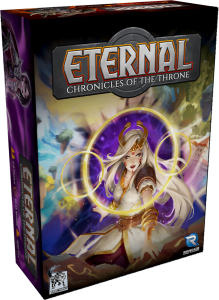 This new deck-builder will be available in stores this August, but US fans can pre-order Eternal: Chronicles of the Throne now on Dire Wolf’s online store.

Eternal: Chronicles of the Throne was designed by Paul Dennen, lead designer of Clank! and combines deck-building and card battling where players summon creatures and attack their opponents similar to CCG-style combat. 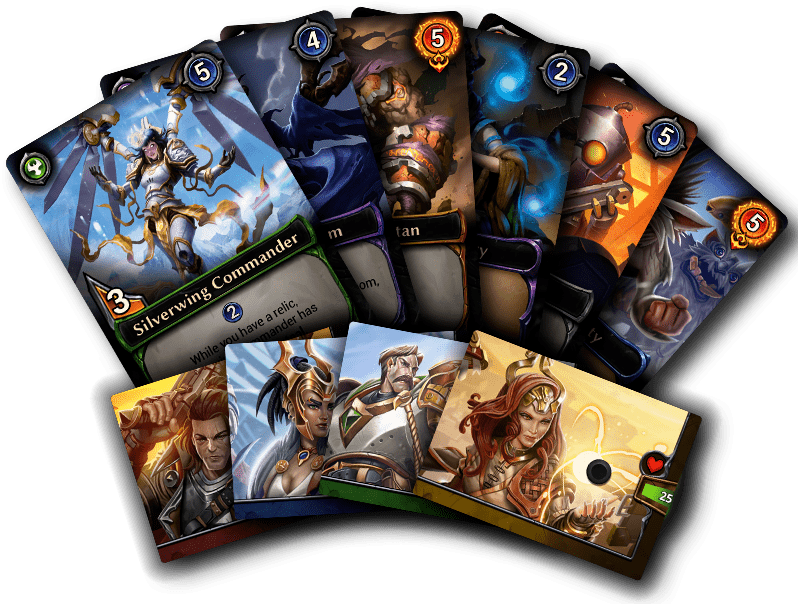 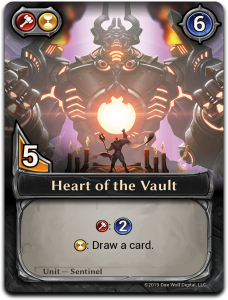 “When we first began to make Eternal, our crazy magical world of six guns and sorcery began to come to life around us,” said Scott Martins, President of Dire Wolf Digital. “We’re pleased to be working with our friends at Renegade to help Eternal make the jump from digital to physical gaming.  Eternal: Chronicles of the Throne is the next step in that journey, and one that we’re looking forward to sharing with existing players and new fans alike.”

The digital game is currently available PC, mobile, and Xbox One, and and it headed to the Nintendo Switch later this spring. Fans will be excited to hear that it will be receiving a new expansion, called Dark Frontier, on May 9th. This expansion adds new stories, game mechanics, and over 200 new cards.

You can learn more about both the digital and physical games on Dire Wolf Digital’s site.