Asmodee Digital has revealed 4 characters for the turn-based tactical RPG version of Gloomhaven.

Based on Isaac Childres’ board game, Gloomhaven, and developed by Flaming Fowl Studios, the digital game will have you controlling a group of 2-4 mercenaries in a dark-fantasy world. The game combines challenging tactical play with roleplaying and dungeon-crawling. 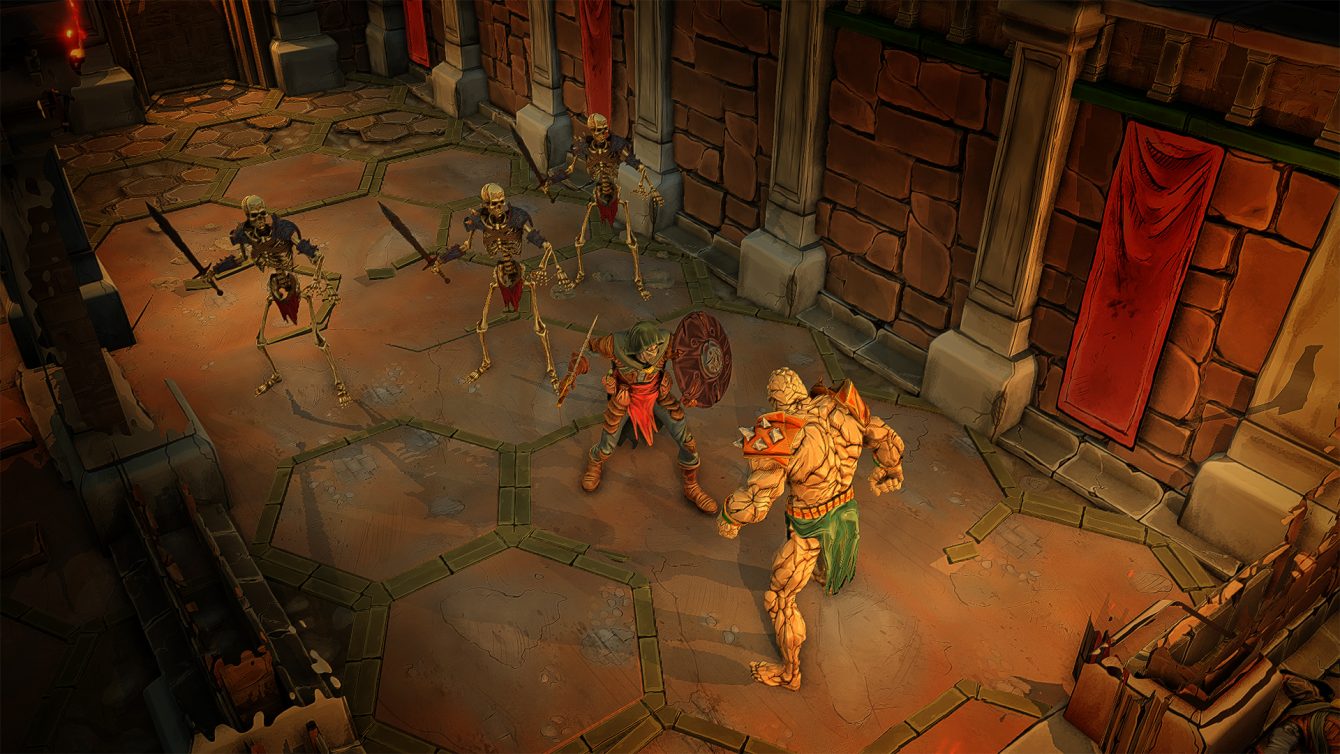 Every choice in Gloomhaven has repercussions throughout the game so you’ll need to weight your decisions carefully and focus on strategic planning. You’ll have access to 17 playable characters, featuring more than 1,000 unique abilities. Customize your characters by combining those abilities into unique sets and form multiple team synergies.

The first characters in Gloomhaven include:

The powerful but fragile Orchid Spellweaver

You’ll be able to check out the rogue-like adventure mode during the start of Early Access. During this time content will be added on a regular basis, adding more enemies, characters, environment, and adventures. Flaming Fowl Studios will later release the story, which features 95 missions from the board game campaign where you can team up with your friends with online Cooperative play.

Gloomhaven will launch in Early Access on PC this summer. For more information about Gloomhaven visit: The game’s Discord channel or the Gloomhaven steam page.