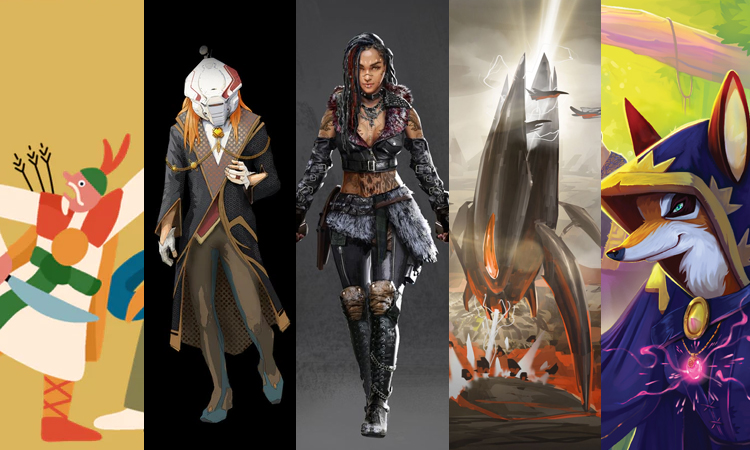 Jess: Friday heralds the end of another week and the coming of the Kickstarter list. Bask in it’s glory!

Or just read. That’s cool too.

Monikers: Serious Nonsense with Shut Up & Sit Down 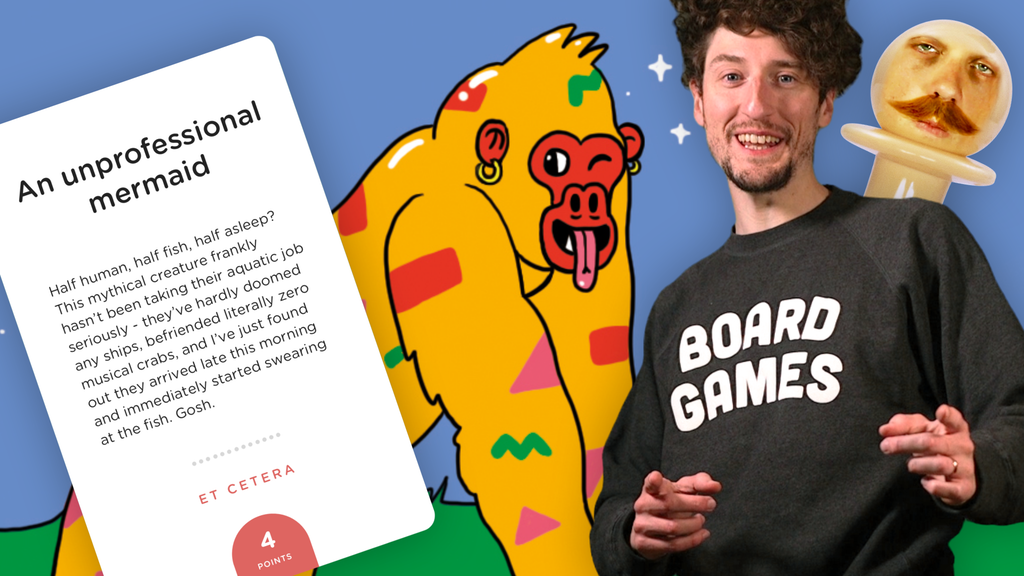 Monikers, the delightful party game by Palm Court, is a party game where the lead player will try to get everyone else to guess a subject through clues. In the first round, you can give any hint you want so long as you don’t say the actual name of the subject. During the second round, you can only say one word. Lastly, in final round, you can only use gestures and charades to get your point across. The game is challenging and silly and with the help of the good people at Shut Up & Sit Down, it’s about to get more so.

The box is 100% created by Shut Up & Sit Down and friends and comes with 330 fun-filled cards. As part of the Kickstarter you can also pick up the classic game plan expansions with new illustrations by Cécile Gariépy.  Learn more about Monikers: Serious Nonsense here on Kickstarter. 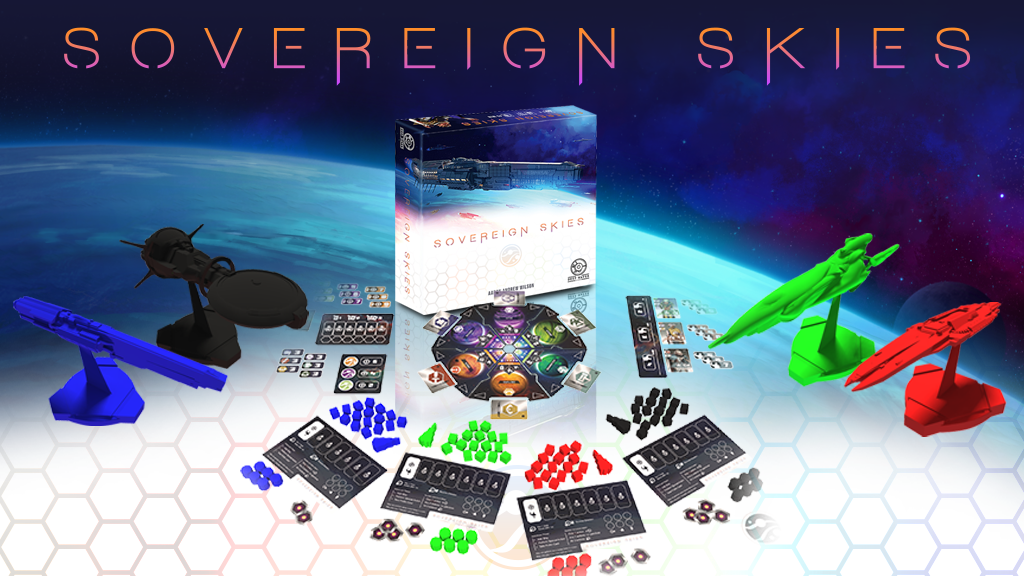 Sovereign Skies is a strategic area-control game where players control factions vying for control over a newly formed alliance of planets in the Abyssi Cluster. The game uses an intriguing roundel-style board with each section representing one of the six planets in the alliance. Each turn players must move their ship around the board and then can take actions on that planet 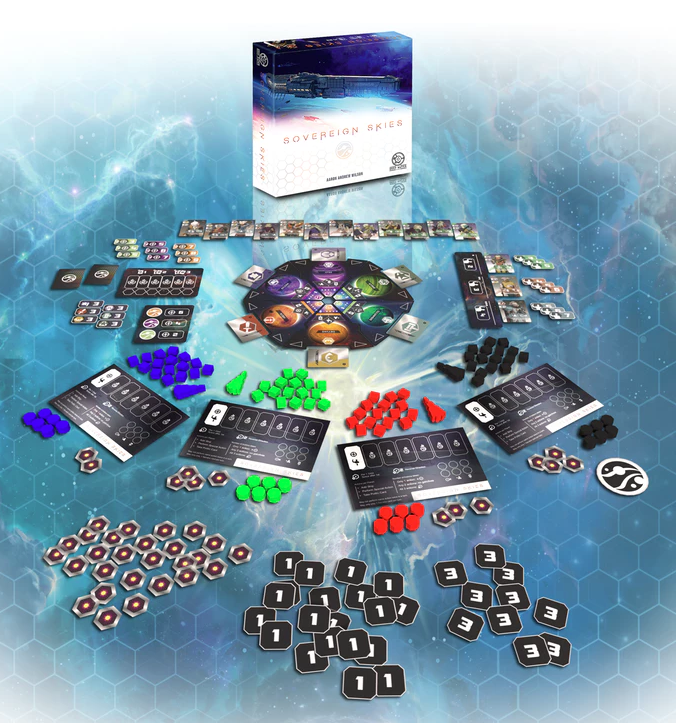 The art on Sovereign Skies is gorgeous and I like that the board is modular; giving you the ability to change things up from game to game. Explore the Sovereign Skies campaign on Kickstarter here. 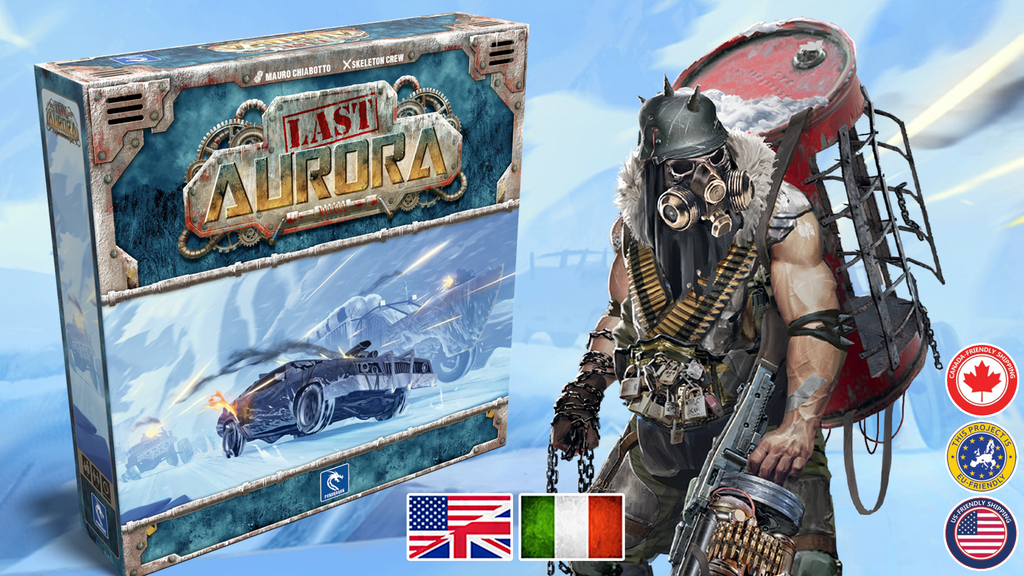 Take a shot of Mad Max add ice and shake vigorously and you might get Last Aurora. Set in a frozen post=apocalyptic world, Last Aurora is a race for survival. The players are all trying to reach the rescue ship Aurora before it leaves the coast while accruing the most fame. You have 6 rounds to cross the map while scavenging for supplies, recruiting survivors, and building up your transport. If anyone manages to reach the ship before it leaves then whomever racked up the most fame wins.

I love a good post-apocalyptic game and with only having 6 rounds I imagine the game must feel pretty tight. The fact that everyone can lose if they mismanage their time and don’t reach the ship fits the narrative of the desperate situation the characters face. Discover more about Last Aurora  here on Kickstarter.

X-ODUS – Rise of the Corruption 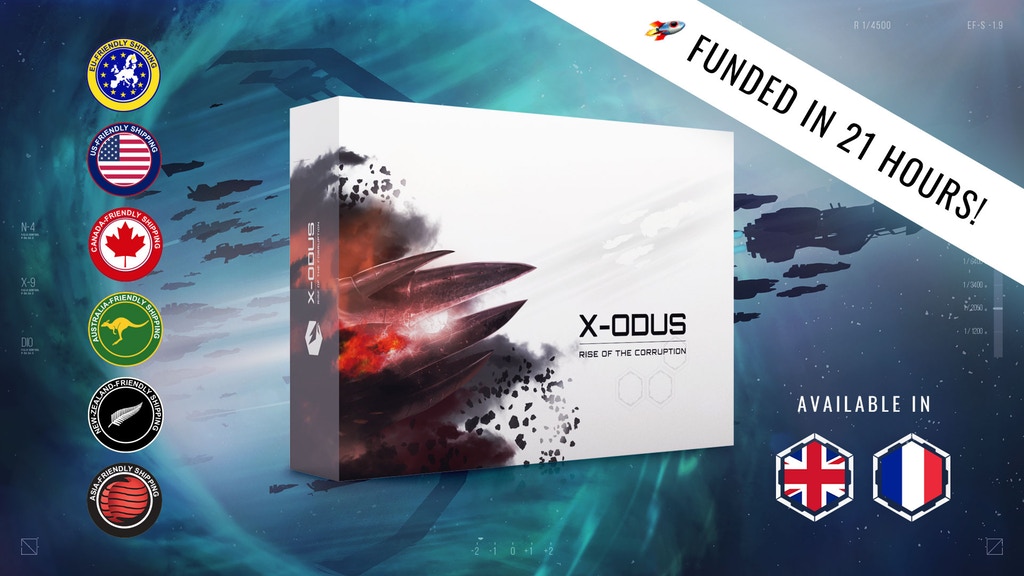 When I see a space-themed game my first thought is usually “4X game” (games that focuses on exploring, expanding, exploiting, and exterminating) because many in the space genre feature that gameplay style. X-ODUS changes things up by being a cooperative exploration game about searching the uncharted galaxy for a weakening seal against the all-consuming corruption and activate the Keys to seal it away again. If all the players are defeated before the Rift is closed, or the Corruption marker reaches reaches the end of the track, the corruption is released and the universe is doomed! 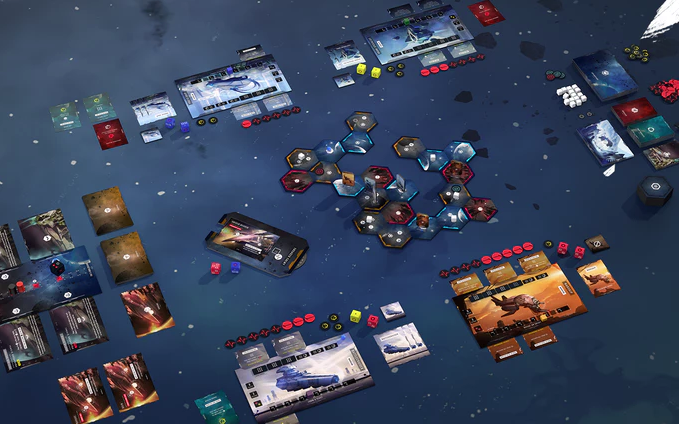 I adore a good co-op and between the amazing art, modular board that could make each game feel unique, and narrative gameplay, I am totally in. Explore the X-ODUS Kickstarter campaign for more info. 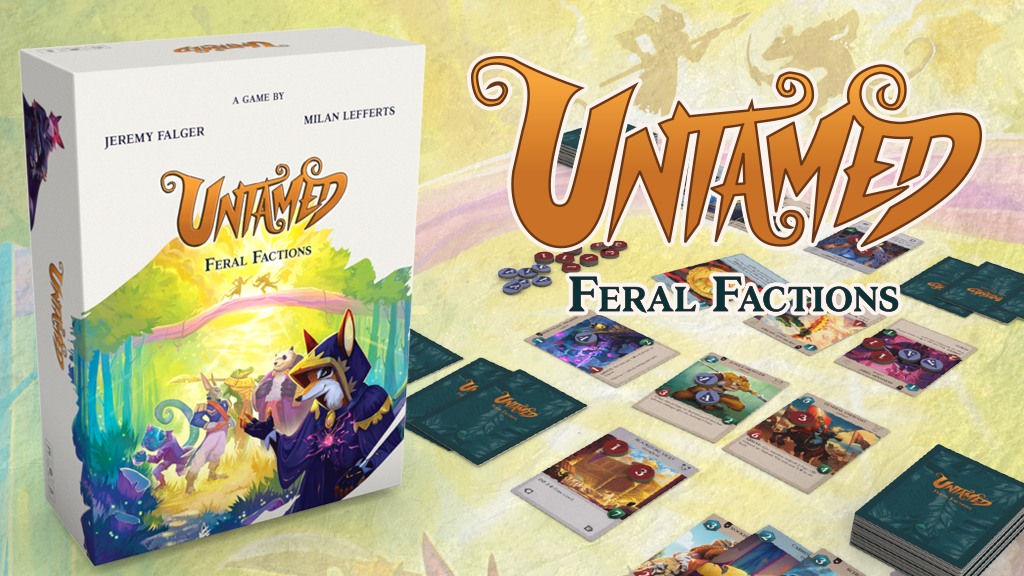 Untamed: Feral Factions is a card battle game where animals band together to bring down their opponents strongholds. At the start of the game each player will choose 3 factions, each having their own unique appearance, Stronghold, and play style, and merge them together to form their deck. 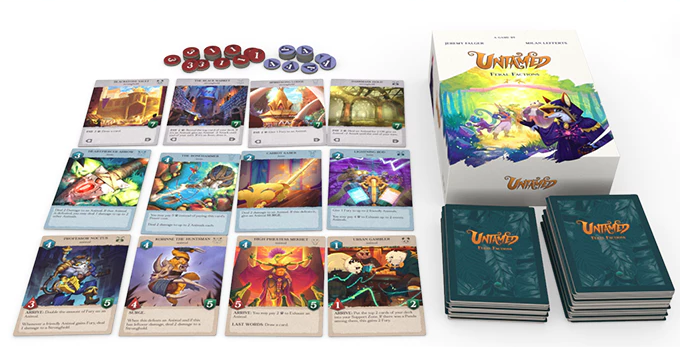 All cards double as resources that you will need to spend to play Animals and Item cards and cards you use or defeat become part of your support area which can be used to activate card abilities.

I like battle games that self contained and don’t require you to constantly buy booster packs; looking for those powerful cards to complete your decks.The support system also looks like a neat twist; making each card count even after defeat. You can learn more about Untamed: Feral Factions here on Kickstarter.