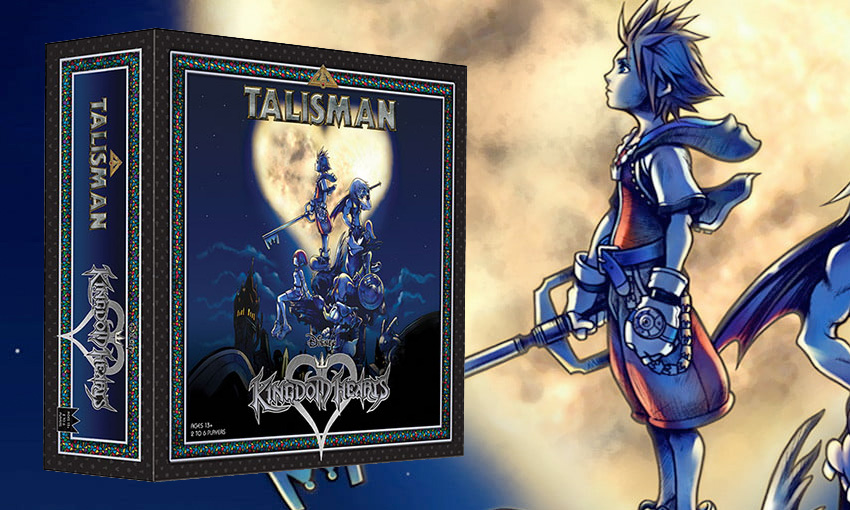 The Kingdom Hearts video game series is as beloved as it is convoluted and now tabletop gamers can enjoy new adventures with Sora and his pals through The OP’s new board game Talisman: Kingdom Hearts Edition. 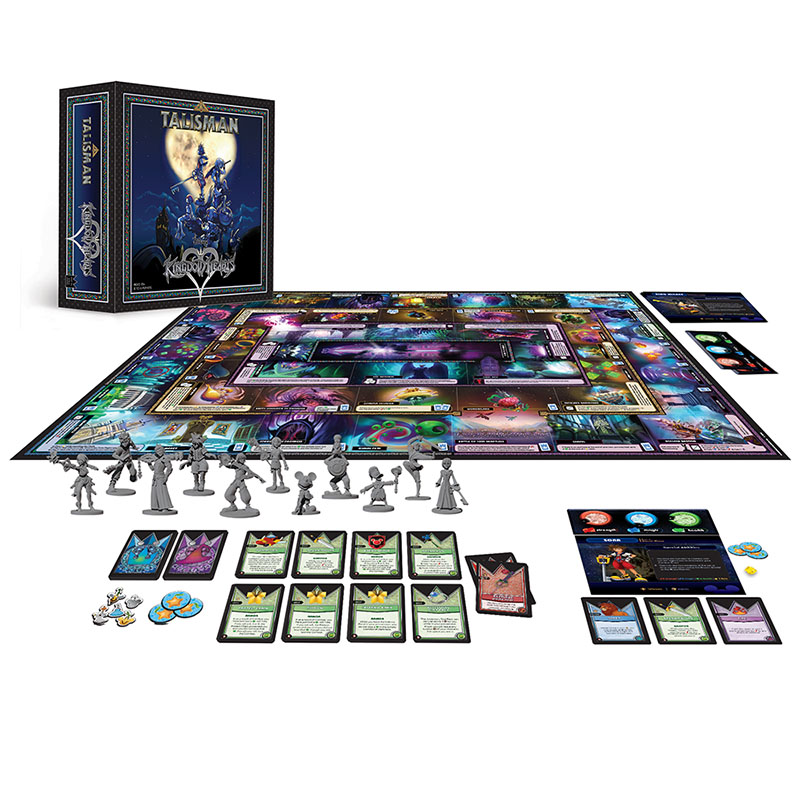 The OP, Disney, and Square Enix have collaborated to bring  us a new version of Talisman designed for 2-6 players and set in the Kingdom Hearts universe. Featuring iconic characters and memorable locations, the board game tasks players with adventuring through three different rings: The Realm Between, The Realm of Light, and The End of the World. As they explore, they’ll need to build up the Strength and Magic needed to seal the Door to Darkness. 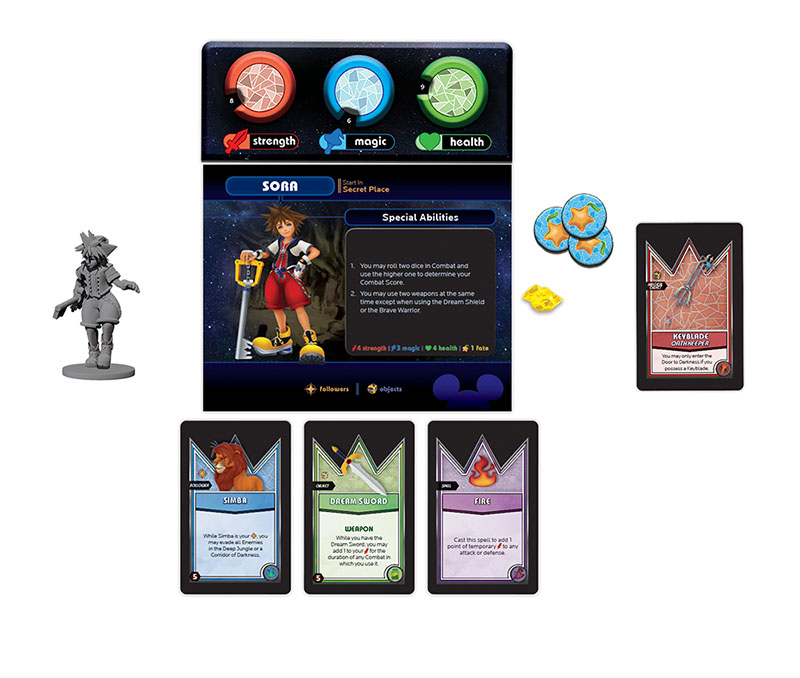 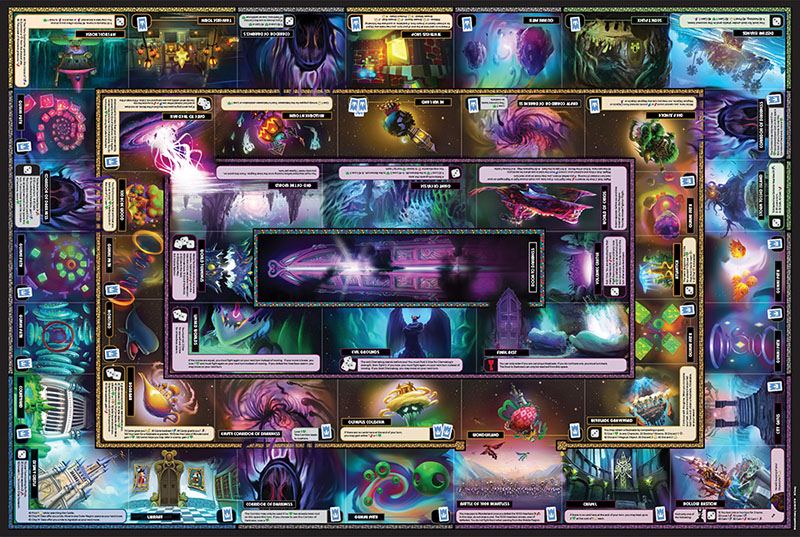 Talisman: Kingdom Hearts Edition  will be available in local retailers in North America and Europe starting this Fall, 2019.