I have a background on my (recently deceased) computer that I love. It’s been my wallpaper for over a year now and I just discovered that the artist behind it is doing the art for Restoration Games’s Return to Dark Tower!

Return to Dark Tower, designed by Rob Daviau and Isaac Childres, is acooperative game that uses a mechanical cube tower, and an integrated app that acts as a “sequel” to the original 1981 game Dark Tower.

“We want Return to Dark Tower to be a unique experience from top to bottom. So we developed an original fantasy setting, free from the typical tropes of traditional fantasy. We needed an artist with a unique voice to bring that setting to life,” said Restoration Games owner, Justin D. Jacobson. 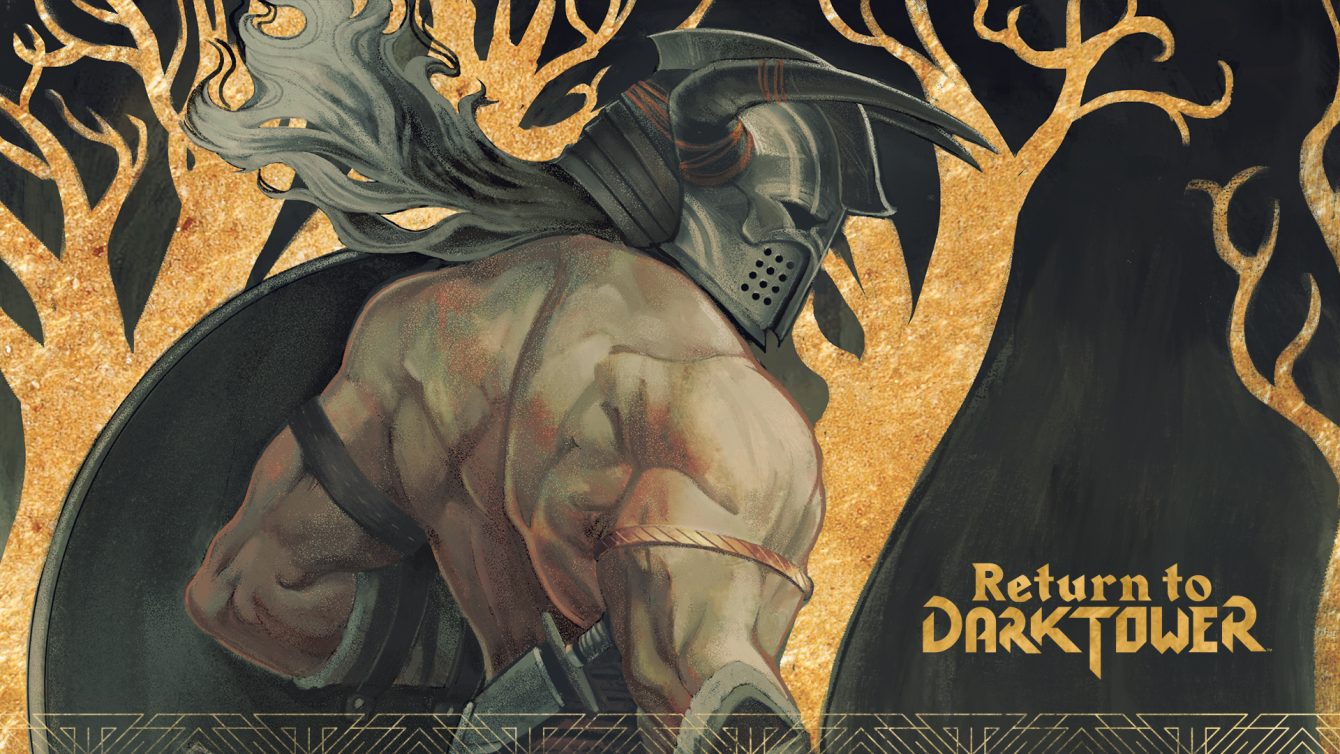 “We knew immediately she was the right person for this project,” said Taylor. “Her work is striking and elegant. Her style of combining patterns and evocative poses with an almost illuminated somberness is perfect for the type of stories we want to tell with Return to Dark Tower.” 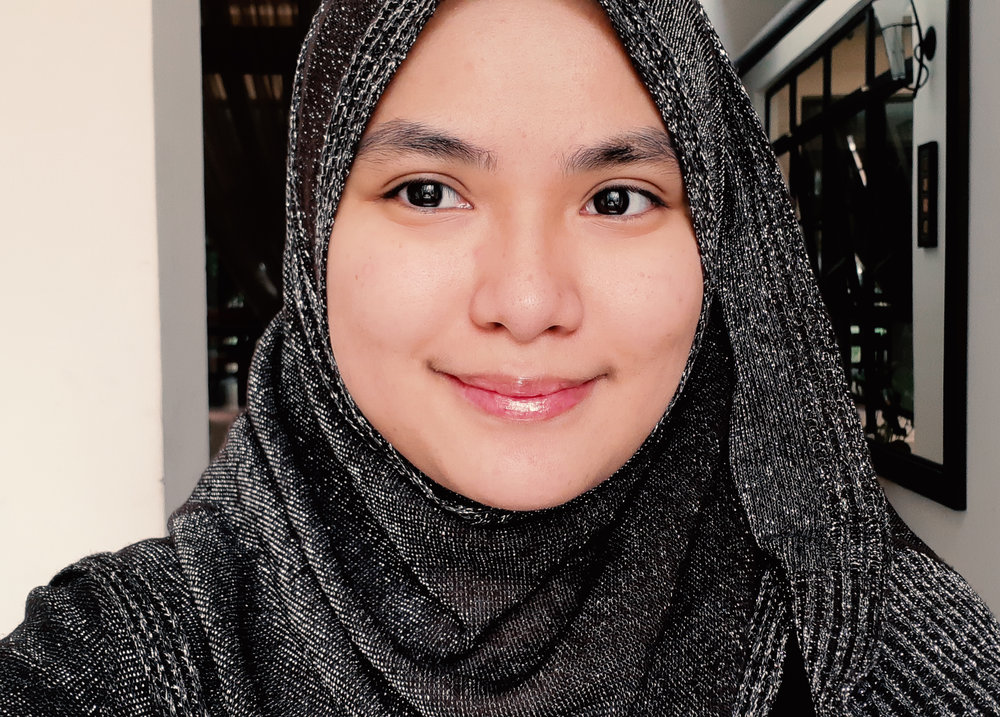 The artist, Qistina Khalidah, is a relative newcomer to the board game industry, but her work is breathtaking. She lives in Malaysia has been a freelance artist for the past four years.

“It’s a big opportunity to be working side-by-side with the team as the lead artist for this project,” Khalidah said. “I look forward to designing the strange, dark world of Return to Dark Tower.”

Return to Dark Tower is scheduled to release later next year, following a forthcoming Kickstarter campaign. You can preview some of Khalidah’s first images for the game at Gen Con in Indianapolis, August 1-4.