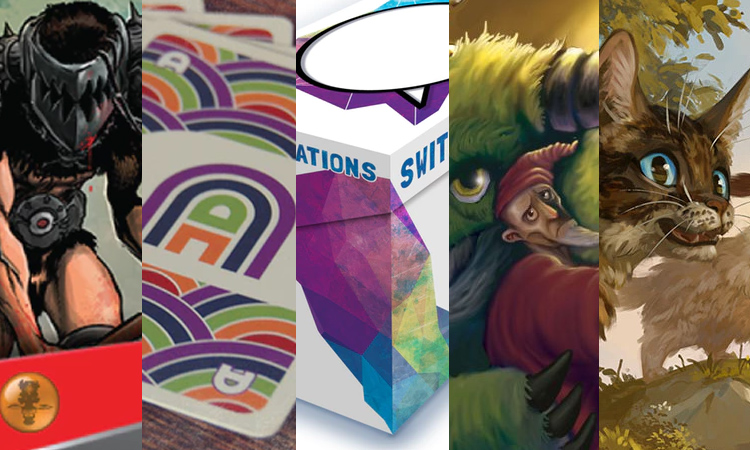 Jess: OH. OH YES. Forget the usual introductions. We need to get to the meat of this week: 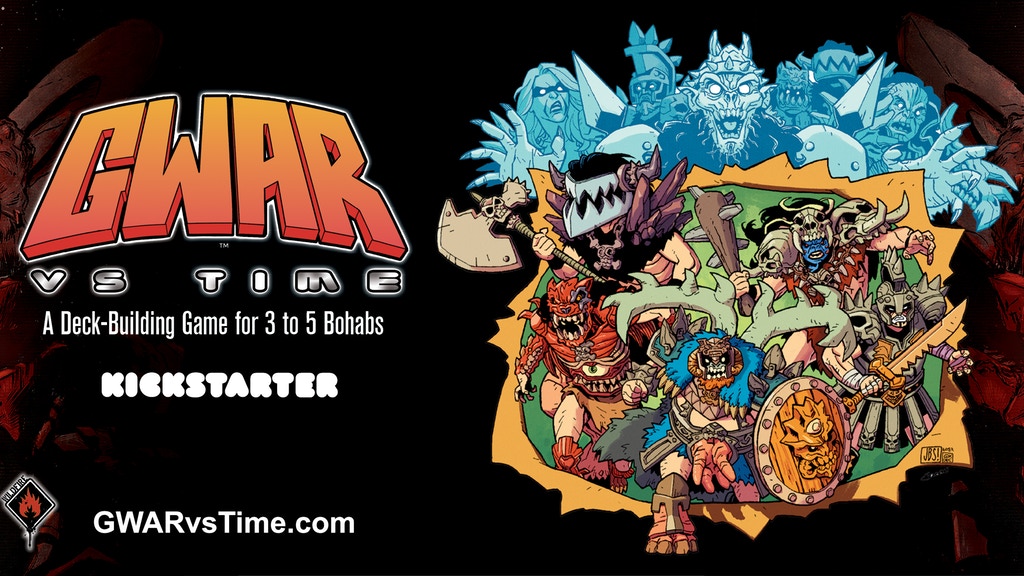 THERE. IS. A. GWAR. GAME! (Yes, I have just learned there was a previous game and I’m going to go freak out about that later) 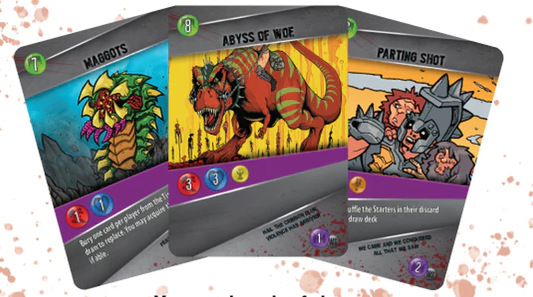 Based on GWAR, the infamous band that is basically the Garbage Pail Kids of heavy metal and whose stage shows are a ridiculous festival of cosplay, buckets of fake blood, and fire, GWAR vs Time! is a deck-building game where players will be able to recruit their favorite GWAR characters like Berserker Blothar, Pustulus Maximus, Balsac the Jaws of Death. Using the two resources of Violence and Conquest, you can defeat villains and acquire new cars that will generate resources and other beneficial effects. If you are a fan of the band or just looking for a way over the top deck-builder, go check out GWAR vs Time! on Kickstarter here. 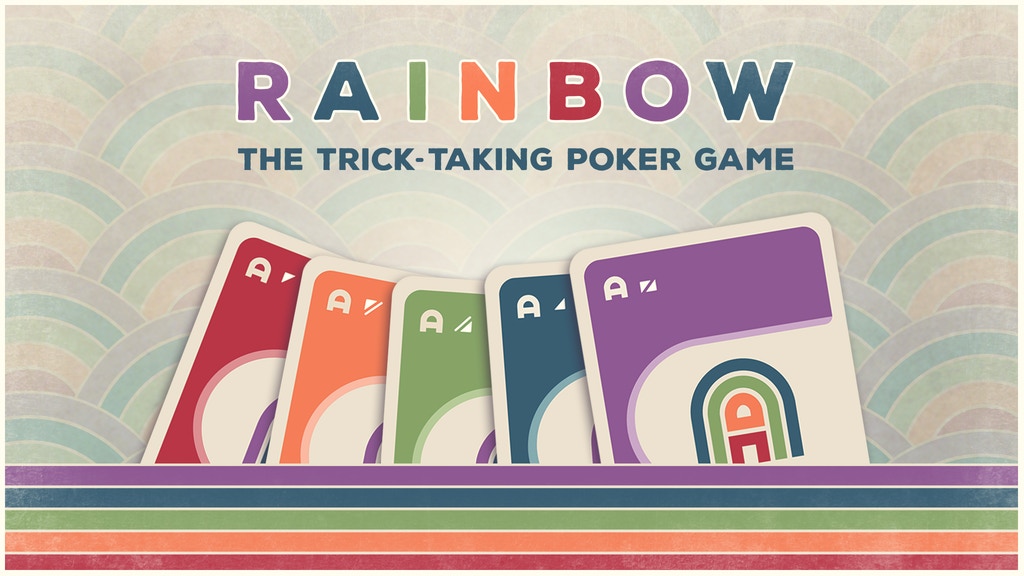 Rainbow is a trick taking game with a retro feel. Every round you’ll get a hand of 15 cards which you must separate into 5 poker hands with each hand being smaller than the next. Thus you end up with a 1-card, 2-card, 3-card, 4-card, 5-card hand in every round. Once you’ve sorted out your hands, you’ll bid on how many you will win. The first player to score 11 points wins. 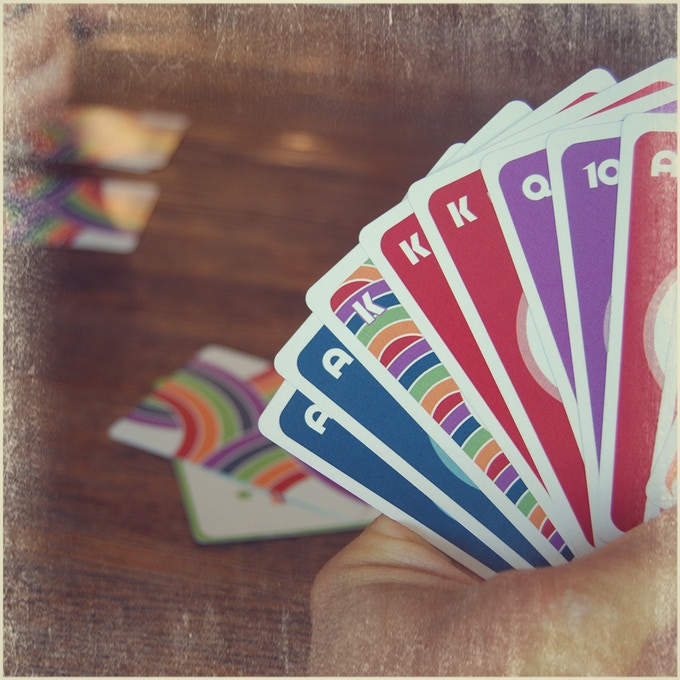 I like the art design on this one and was pleasantly surprised to learn that it is colorblind friendly despite a focus on color. Each color card also has a symbol to make it easy to differentiate. To learn more about Rainbow, head on over to the Kickstarter campaign here. 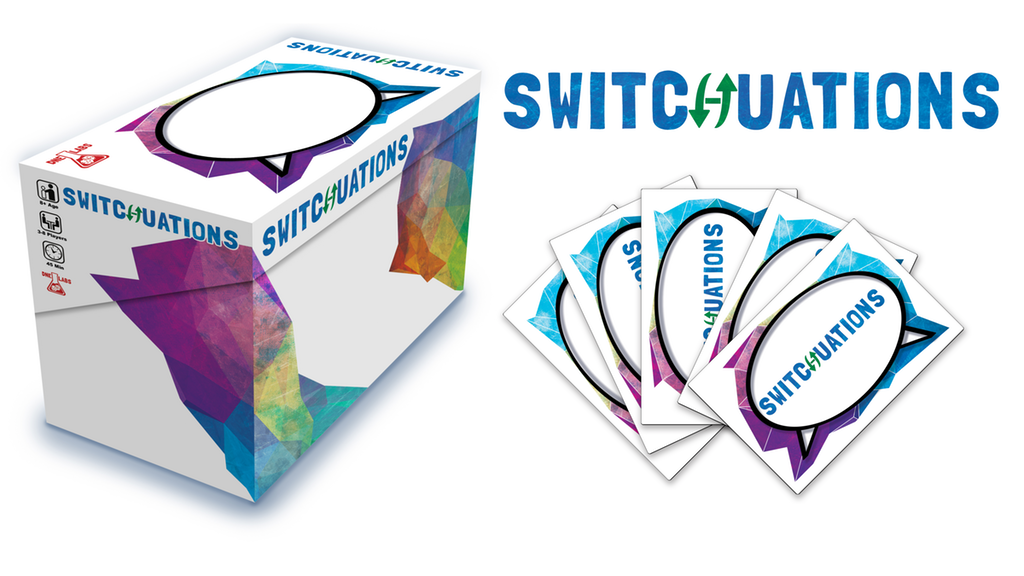 Switchuations! is a party game of out of context quotes. Each round a player will take a prompt card which will propose a situation that they must respond to. That player will write down something they would say in that situation and then show the group their answer without showing them the prompt. Each player will then add on of their prompt cards and everyone votes on the card that best fits the quote. The first player to get 5 points wins.

These kinds of party games are often a big hit with large groups as you get to feel witty and everyone ends up laughing themselves sick.That said your mileage may vary depending on how funny your group really is. Learn more about Switchuations! here on Kickstarter. 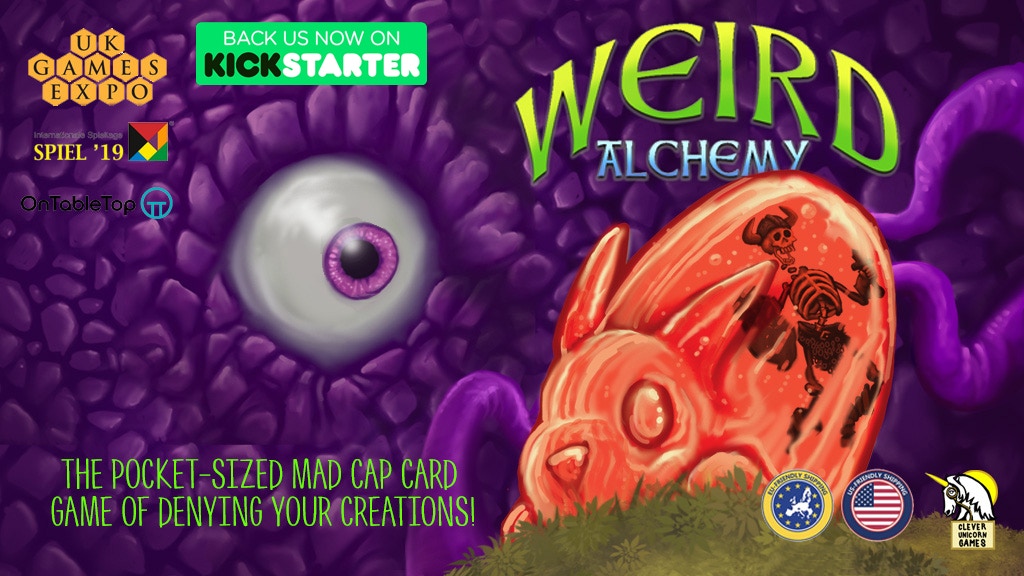 I kinda love the plot of Weird Alchemy. In the game everyone plays alchemists who have created (by accident) horrible monsters that are plaguing the countryside. The isn’t taking kindly to all the new monsters and will have your head if he figures out who is behind the creations. You must pass off your creations onto other alchemists in the hope that when the King does take note, the blame will pass you by. 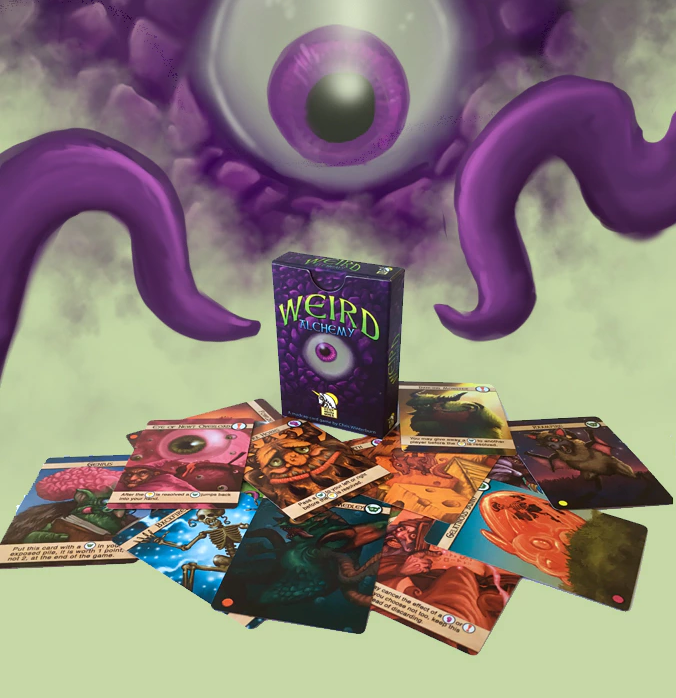 On your turn you will have the chance to give card to other players using Pass cards and then must draw a card from the deck. If an Accident card is drawn, all players reveal their hands. Any monsters in your hand must be placed on the table. Monsters in front of you are worth points unless you can form a set and the player with the fewest points at the end of the game wins. Weird Alchemy looks like a fun filler game with a ridiculous premise. You can find out more about the project here on Kickstarter.

Magical Kitties Save the Day! 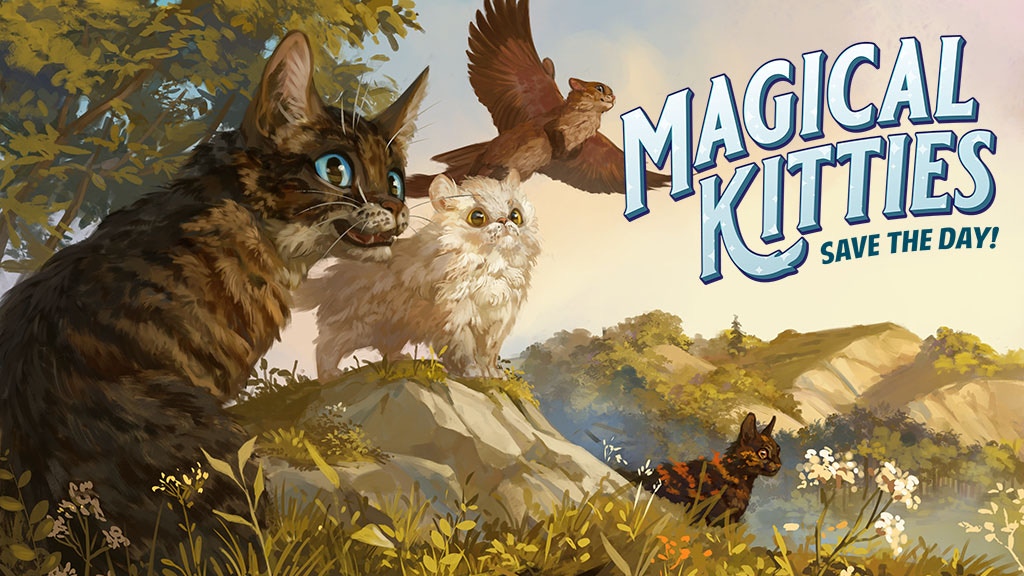 Ok fine. Magical Kitties Save the Day is a tabletop roleplaying game where players of all ages can enjoy the experience of being adorable cats with magical powers. You’ll use your powers to help your humans who are experiencing “Problems”, such as school bullies or intimidating battle robots. 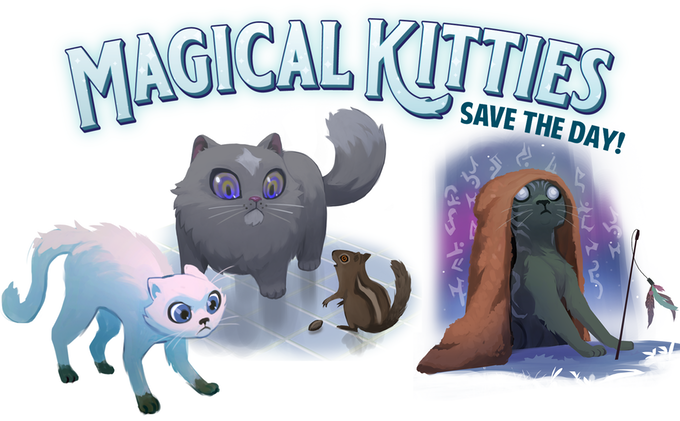