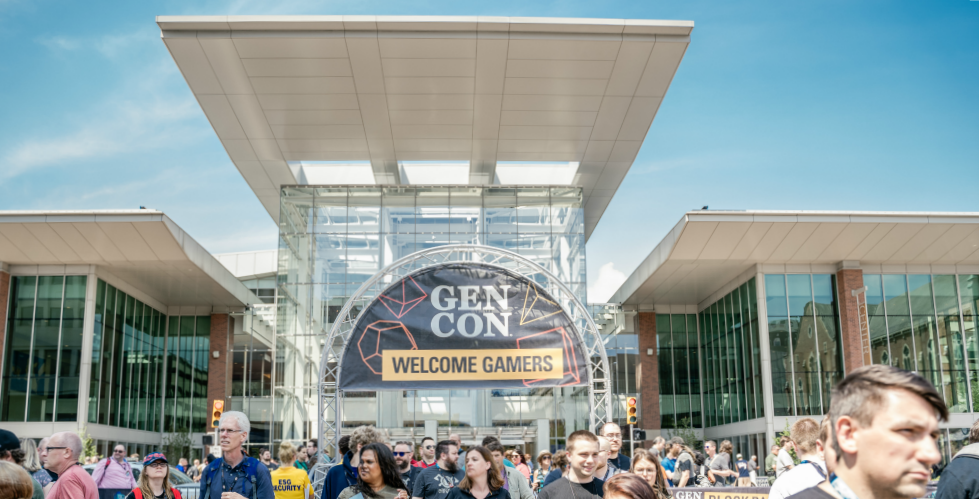 It always takes me a few days to recover after Gen Con. It’s the largest tabletop gaming convention in North America and every year it gets larger.

According to their press release, the convention has more than doubled in size since moving to Indianapolis in 2003 and this year they sold more 4-Day and Sunday badges than in any prior year. Every company I talked to at the con said they felt it as games were selling out faster than ever. There were a ton of companies considering Gen Con featured 538 exhibitors and you never had to look far for something to do with the  19,600 ticketed events. The convention also expanded their livestreaming program and added the new Pop-Up Gen Con pilot program which hosted satellite events across the U.S. so that fans could enjoy the con experience without having to attend.

“Each year we come to Indianapolis for Gen Con, the show feels bigger and better than the one before, and this year was no exception,” said David Hoppe, Gen Con President. “We are humbled by the support and enthusiasm of the tabletop gaming community, and we’re thrilled to see the continued growth of this hobby that we and our attendees love. Livestreaming and other digital technologies have contributed impactfully to this growth, and we’re excited to connect with new audiences in new ways as we carry our 52-year legacy of tabletop gaming tradition into the future.” 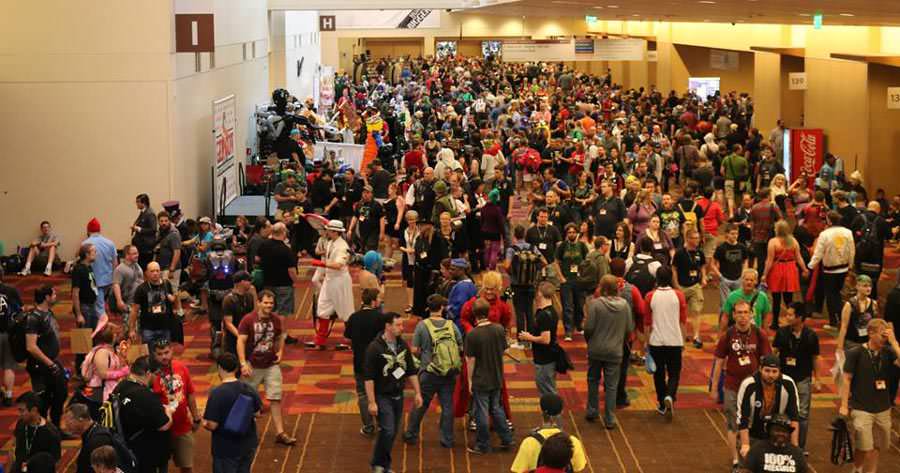 “For residents and visitors alike, Gen Con provides a one-of-a-kind experience that lives up to its moniker as the Best Four Days in Gaming,” said Indianapolis Mayor Joe Hogsett. “Each year, Gen Con sets records and expands its impact here in Indianapolis, providing attendees a quality convention experience, as well as connectivity to our city’s world-class restaurants, hotels, entertainment, and amenities — resulting in a local economic impact of nearly $70 million. This year, Gen Con is redoubling its focus on sustainability, with 100% of show signage printed on recycled materials and the use of reusable concession cups. We are proud to have Gen Con as a signature Indianapolis convention and look forward to many more winning years to come.”

One of my favorite additions to this year’s Gen Con was the focus on cutting down waste by using recyclable materials for show signage and table coverings. They also partnered with r.Cup, a reusable cup service, to replace disposable cups in all concession stands. When Gen Con rolls a success on saving the environment wins! 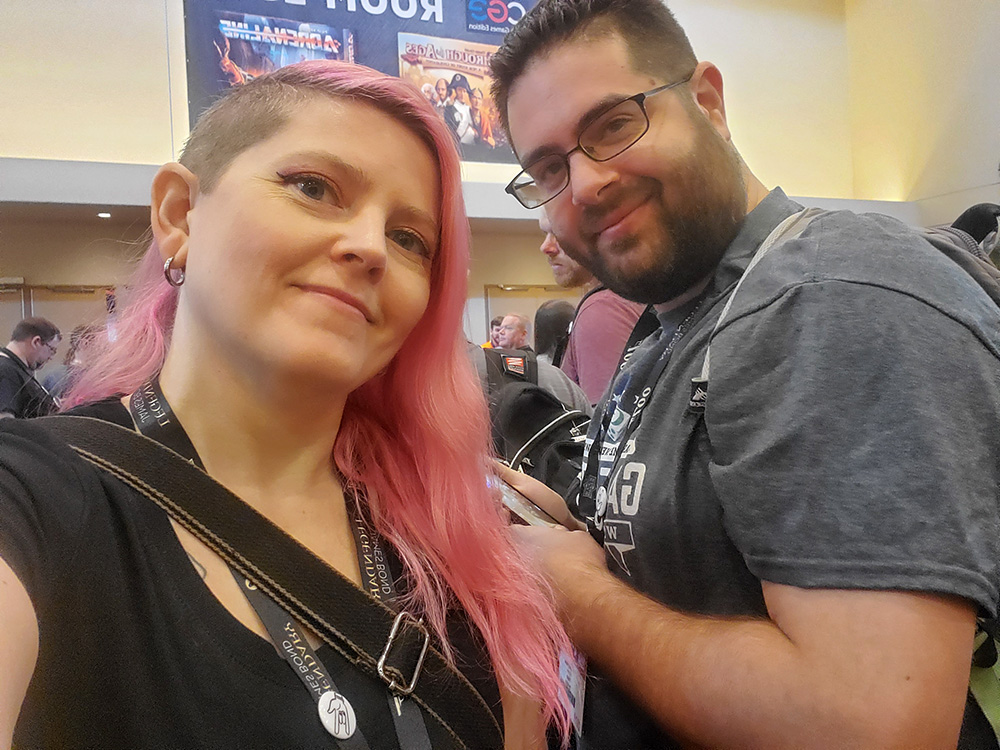 As always, Gen Con was a wild ride full of too many exciting things to do, tons of people to meet, and sooooooo many games to play. Gen Con returns to Indianapolis July 30-August 2, 2020.