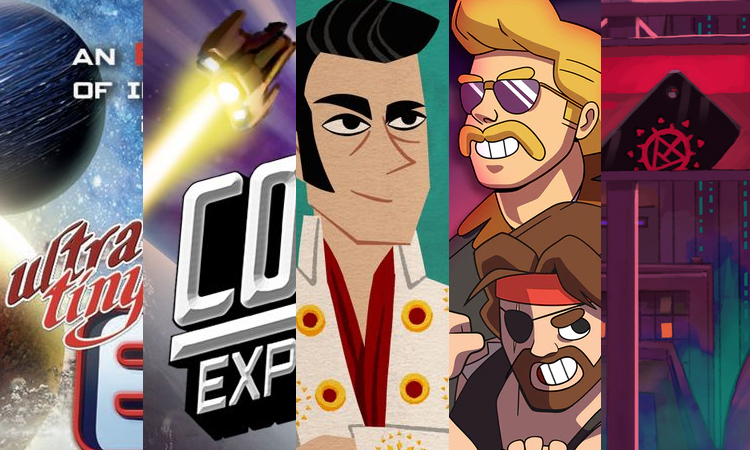 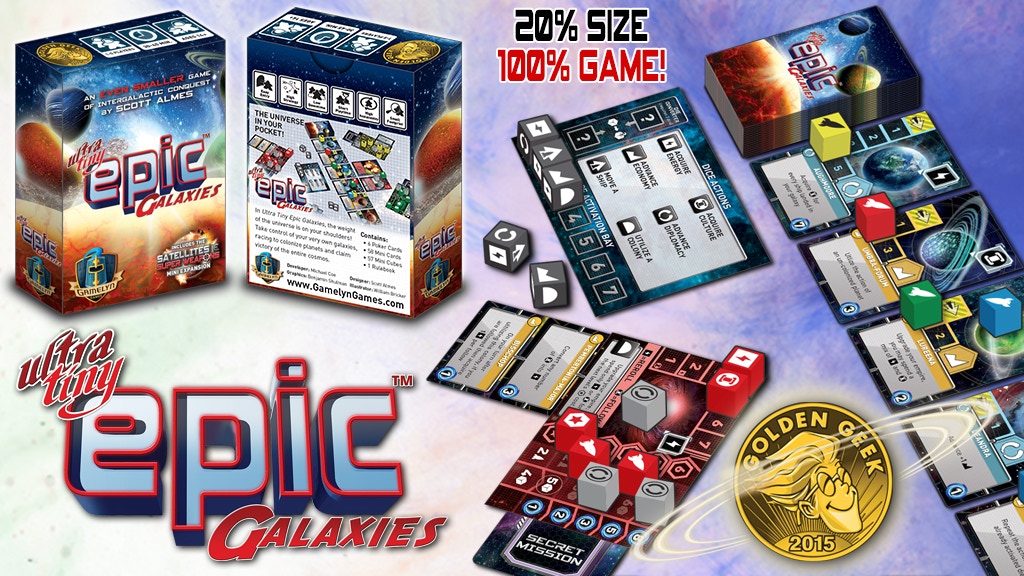 The original game, Tiny Epic Galaxies,  is a dice-rolling area-control game where you vie for control over powerful planets while building up you empire. You will roll to determine which actions you can take and can combine those actions with your planets abilities. 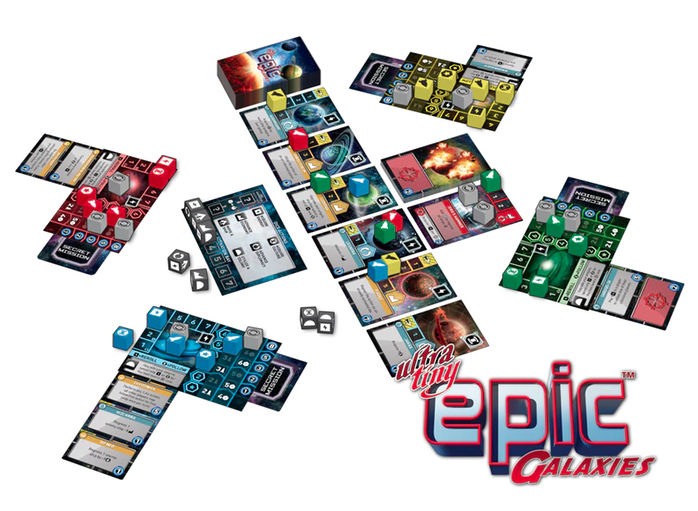 During the game you can spend resources gathered from planets to upgrade your empire, reroll dice, or follow other players action. Points are scored for the level of your empire and your colonized planets. Ulta-Tiny Epic Galaxies takes all this action and stuffs it into a card sized box that’s perfect for throwing in your bag for a game night or when traveling. That’s super tiny! Learn more about Ulta-Tiny Epic Galaxies on Kickstarter here. 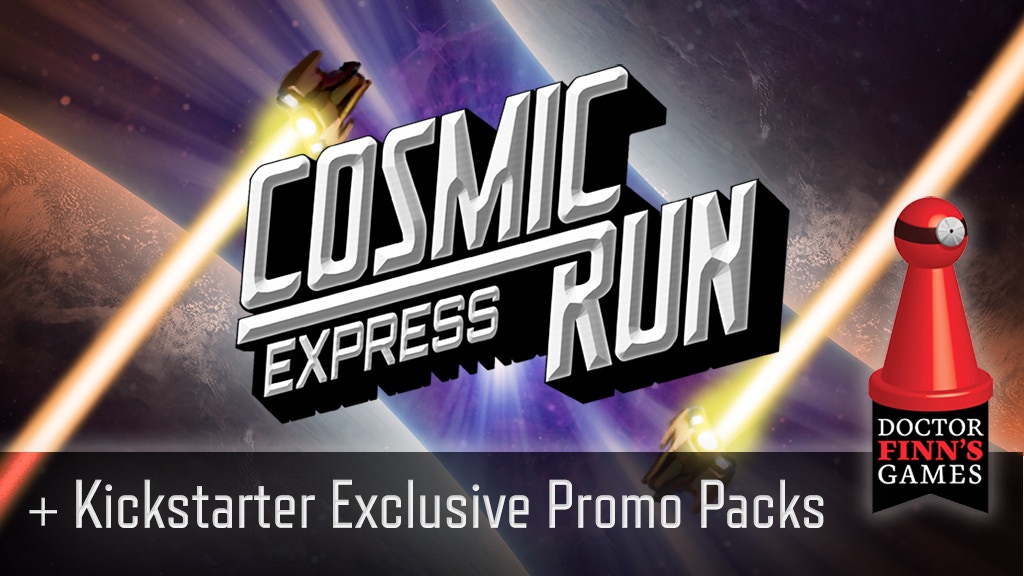 Want more small space games? Try Cosmic Run: Express, Dr. Finn’s quick-play, stand-alone game in the Cosmic Run series. Aimed at 1-2 players, Cosmic Run: Express tasks you with trying to reach 3 planets before your opponent (in the 1player game you compete against an A.I.). Each turn you’ll have 6 ship cards. You’ll need to play 1 card to a planet and pass 2 to your opponent. Repeat until all 6 cards have been played. 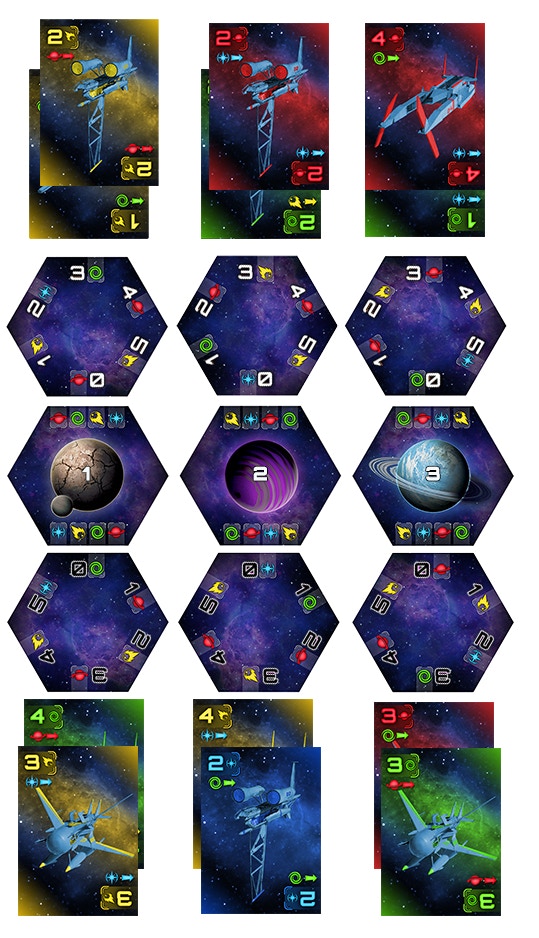 To reach a planet you need 12 movement points and you’ll gain those by beating your opponent’s cards at a planet and playing matching colors and icons. This looks like a great couples game for sci-fi lovers. Blast off to the Cosmic Run: Express Kickstarter to learn more. 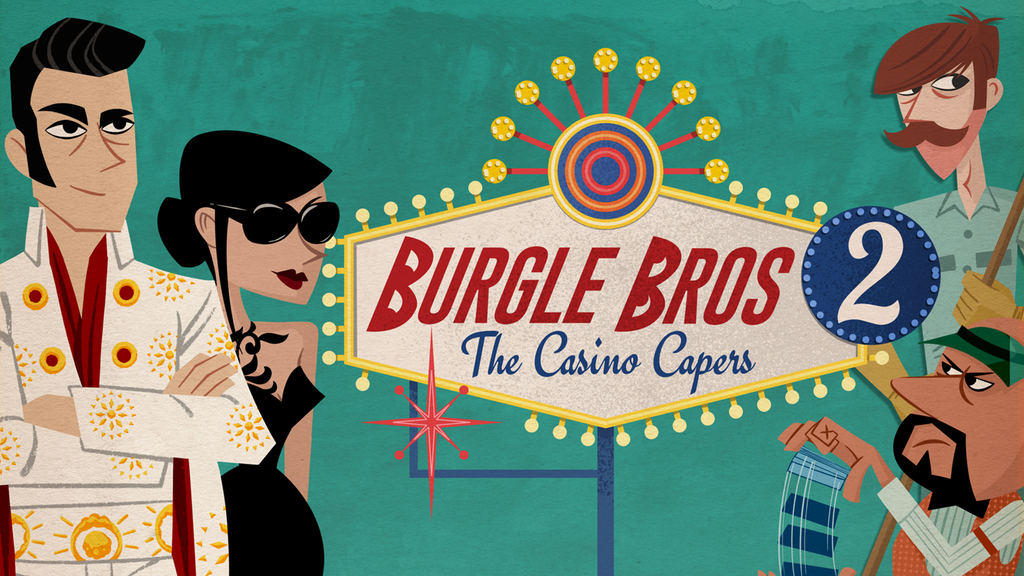 And now for something more terrestrial… I had a chance to check out Burgle Bros 2 at Gen Con and boy is this an awesome version of the game. Now instead of breaking into a secure building under the cover of darkness, you’ll be pulling off an Ocean’s Eleven-style heist at mid-day in a casino. 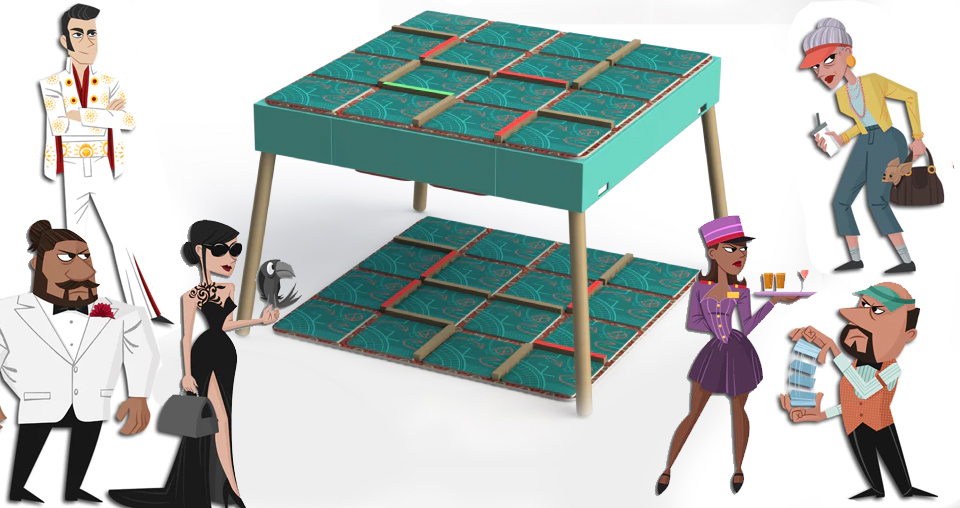 The characters from Burgle Bros have made a return (this time undercover), but their powers are upgraded and you’ll gain access to them one by one randomly so you have to think on your feet when heading into the job.And what a job it will be. Each turn is tense as you try your best to avoid the guards and help your fellow thieves and every job will end with an epic escape. As a bonus, the whole game is contained in an innovate box that can unfold into a platform for the 2nd floor of the casino. Join the heist by visiting the Burgle Bros 2: The Casino Capers Kickstarter here. 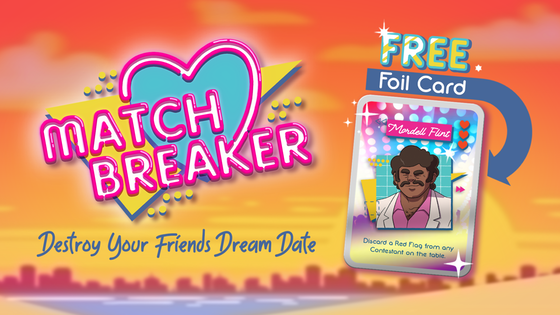 Match making tv programs have been popular since the 60’s show The Dating Game. MatchBreaker smacks the buzzer of that retro love with its massive mullets and Saved By the Bell aesthetics. In the game you’ll try to win dates with bachelors and bachelorettes who match with your personality traits, but you’ll need to be on the lookout for red flags. 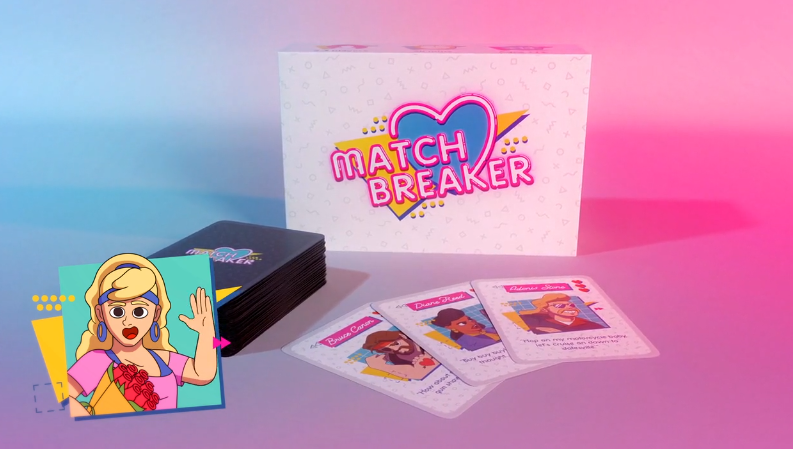 The potential dates sit in the center of the table and players will add traits to them trying to build up a potential perfect match while seeding red flags onto those you think your opponents might want. The game looks goofy and fun and I love the art. See if Matchbreaker is your perfect match by visiting the campaign on Kickstarter here. 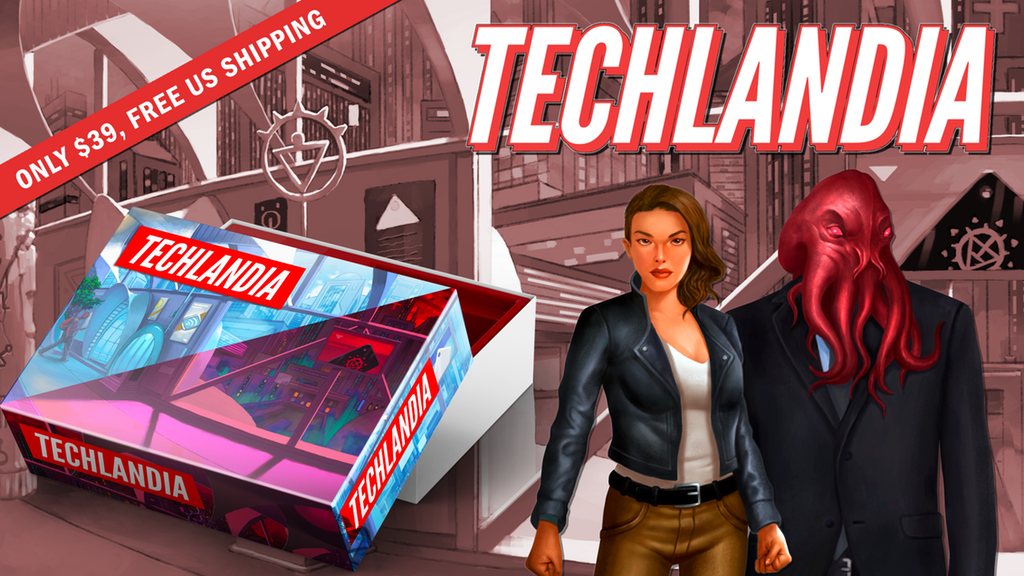 What happens when Cthulhu gets a smartphone? I have no clue, but Techlandia proposes to find out. Set in a dystopian future where ancient evils have harnessed the power of technology, the Techlandia Corporation is all set to launch the release of their newest smartphone which, conveniently for the evil cultists, can open a gateway to other worlds. It’s up to you to stop these shenanigans! 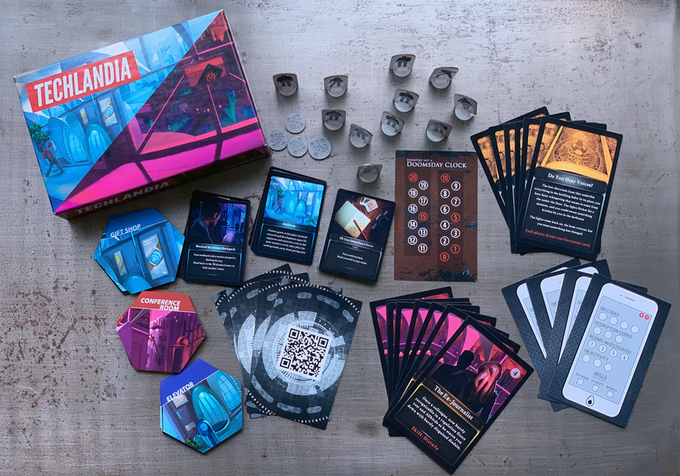 Techlandia is dungeon-crawling campaign game where you will explore the corporation, fight Tech Cultists, and use your awesome skills to slip past security. The game uses QR code cards to further your adventure and creator Dan Ackerman plans on releasing more content as add-on Lore cards and hex tiles. I think the mix of genres could be really cool. Learn more about Techlandia on Kickstarter here.