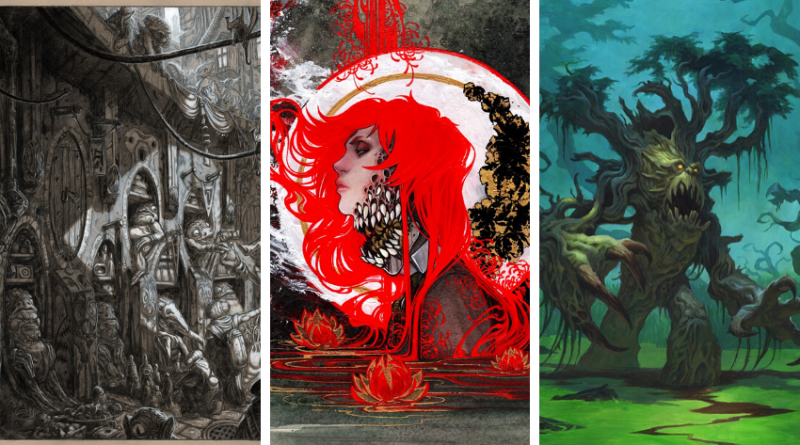 Gen Con, America’s biggest tabletop gaming convention, is coming back this August and they have announced their featured artists for this year. Christopher Burdett, Nen Chang, and Steve Prescott will be showcasing their works in the Exhibit Hall for the entirety of the convention.

“Our Featured Artists for 2020 show a breadth of style and experience which represent the wide range of excellent work being done in the genres we showcase in the Gen Con Art Show,” said Jeannette LeGault, Gen Con’s Senior Director of Event Programming. “We’re proud to feature them and their work this year at the convention.”

According to their press release: 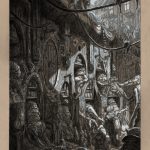 For over twenty years, Christopher has designed and created monsters for the entertainment industries. Beginning with special makeup effects, he was involved at every level in the production of creature effects for numerous television and film projects, including Buffy the Vampire Slayer, Angel, and Firefly. Since 2005, Christopher has worked in tabletop gaming, where he has specialized in monsters. His work can be found in Magic: The Gathering, Dungeons & Dragons, and many of the Star Wars games. For the past several years, Christopher has been focusing his attentions on The Grand Bazaar of Ethra VanDalia, his first book of monsters and stories, debuting in 2020. 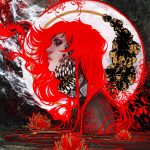 Nen Chang is a mixed media illustrator working in publishing, gaming, and fine art. Her clients include Marvel, DC, Titan, Valiant, AEG, and many others. She is known for dressing objectively horrific imagery with the beautiful and the surreal; Nen constantly questions what is alive and what is real, what is alluring and what is monstrous, what is uncanny and what is sublime. She is currently working on her first book entitled COLLAPSE with her partner, Liz Tecca. Find her on Instagram at instagram.com/retromortis. 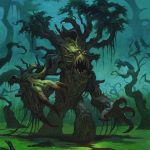 Ohio native Steve Prescott has been drawing all his life, and professionally since 1995. His savvy and often whimsical eye for character, design, and storytelling has brought him work from a variety of clients including Blizzard, White Wolf, FASA, Animal Planet, Draco Games, Copenhagen Creators, Valve, and most notably Wizards of the Coast, where he has contributed heavily to Dungeons & Dragons and Magic: The Gathering.

The featured artists will not be the only art on display. The Art Show will display over 80 artists working in fantasy, sci-fi, comics, horror, and gaming illustration. For more information on the artists, Gen Con, and how to get badges, visit gencon.com