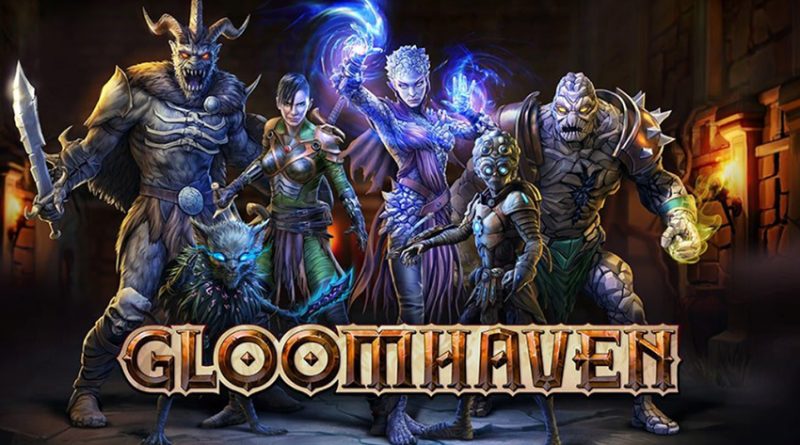 Asmodee Digital has announced the release of Gloomhaven’s Guildmaster Update. This new content brings the game one step closer to its full release.

The Guildmaster Update includes community requested improvements to several major features as well as the addition of being able to build your own guild, 90 new missions, a reworked tutorial, and a new cave biome with Cave Bears, Spitting Drakes, Rending Drakes, Vipers, and Stone Golems to fight. 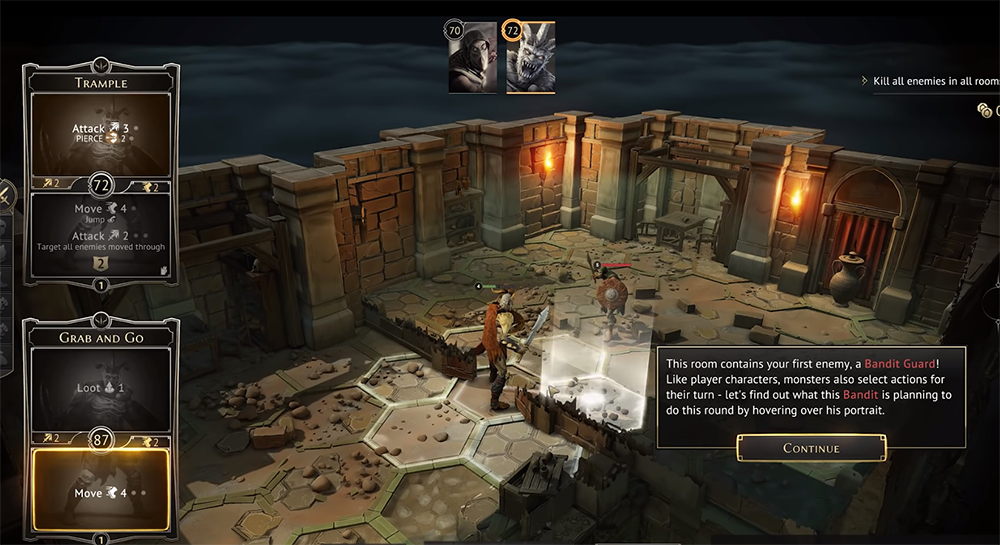 When you create a guild, you will have control over a group of mercenaries who are earning gold by traveling trade route deemed too dangerous for other merchants. You’ll be able to update your roster by unlocking new slots or switching in new mercenaries as they become available; giving you a chance to create your dream team.

Asmodee Digital also improved the world map gameplay; adding new objectives and goals. As you complete the new missions, you will learn more about your mercenaries, free up areas of the map, and gain valuable items.

As part of the announcement, they also revealed that Online co-op multiplayer is in closed beta right now and will have an open beta later this summer. You’ll be able to join with your friends by opting-in on Steam in the beta branch. 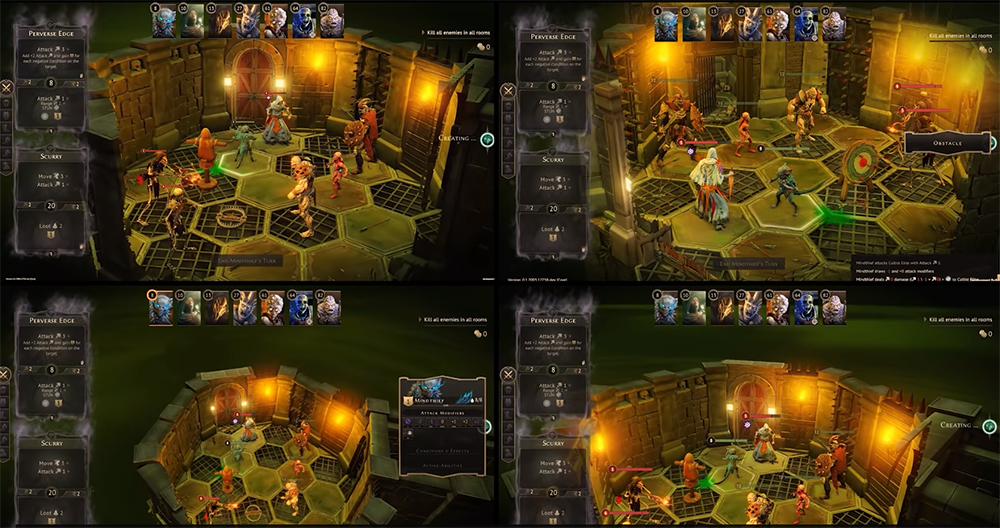 Now is a great time to check out the early access as Steam is running their Summer Sale and Gloomhaven is 25% off! You can get your copy here. Learn more about Gloomhaven and the Guildmaster Update at asmodee-digital.com/en/gloomhaven