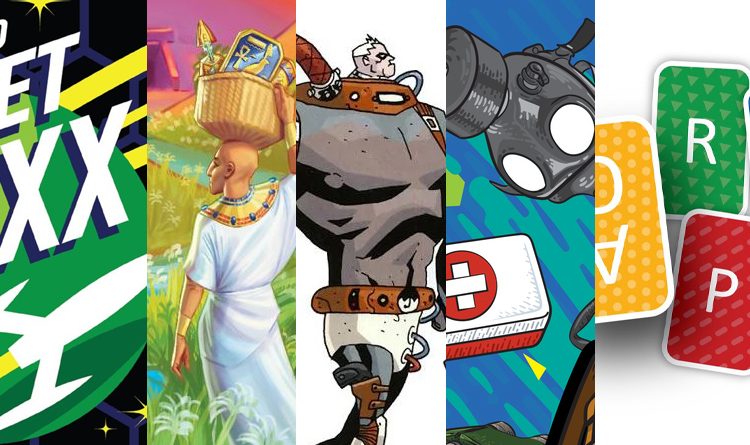 Jess
It’s Friday so you know what time it is… Time to check out KICKSTARTERS!!!

Where things get really interesting with this game is the combos. Some hexes work well together gaining you extra movement,adding points to your mission file, or even slowing down your opponents. Mission to Planet Hexx looks like a fun, casual game that could be great for family night. You can check it out here on Kickstarter to learn more.

With the death of the Great King Tutankhamun, the priests and priestesses are scrambling to pay tribute and provide the king with artifacts that will travel with him to the afterlife. Tutankhamun is a race where players are trying to get rid of their wealth by donating sets of artifacts to the King’s tomb. If you manage to be the first player to get rid of all of your wealth you have impressed the new Pharoh and won the game. Each turn players will travel down the Nile choosing tiles to pick up. You can never pick up a tile you have already passed, so you need to think carefully about where you stop. 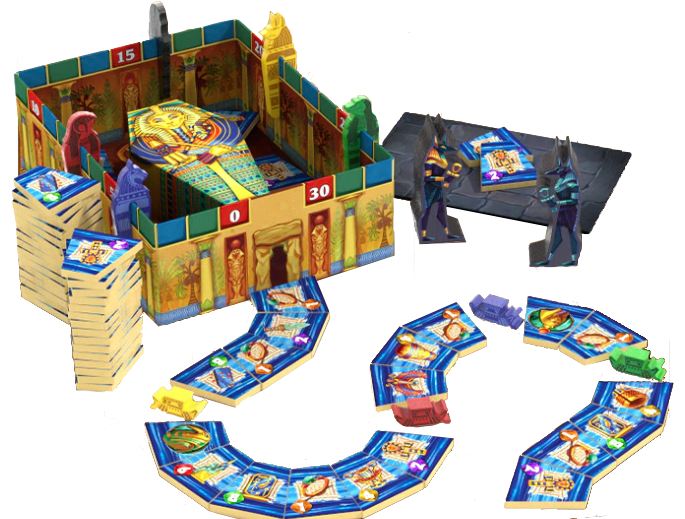 This newest version of the game adds updated art, components, new gameplay in the form of god powers, and a mini-expansion. God powers are tiles that trigger immediately and manipulate tiles on the path, player’s collections, or in the Underworld. This looks like a fantastic update to the classic game. Sail on over to the Tutankhamun Kickstarter here to learn more.

The Umbrella Academy is a comic book series turned tv show about a  dysfunctional family of superheroes. DarkHorse Comics and Studio 71 have taken the series one step further by creating an new cooperative board game. In The Umbrella Academy Game players will take on the roles of the hero siblings (Space Boy, The Kraken, The Rumor, Seance, Vanya, Number Five, and The Horror) as they face off against a host of villains. Each round starts with a Dysfunctional Family Card which adds a difficulty to the round such as extra villain cards or weakening the heroes. Players will use cards from their hands to attack, heal, or play story cards which have a variety of effects and then use their character’s abilities. If you manage to defeat the villains before they defeat your team, you win. 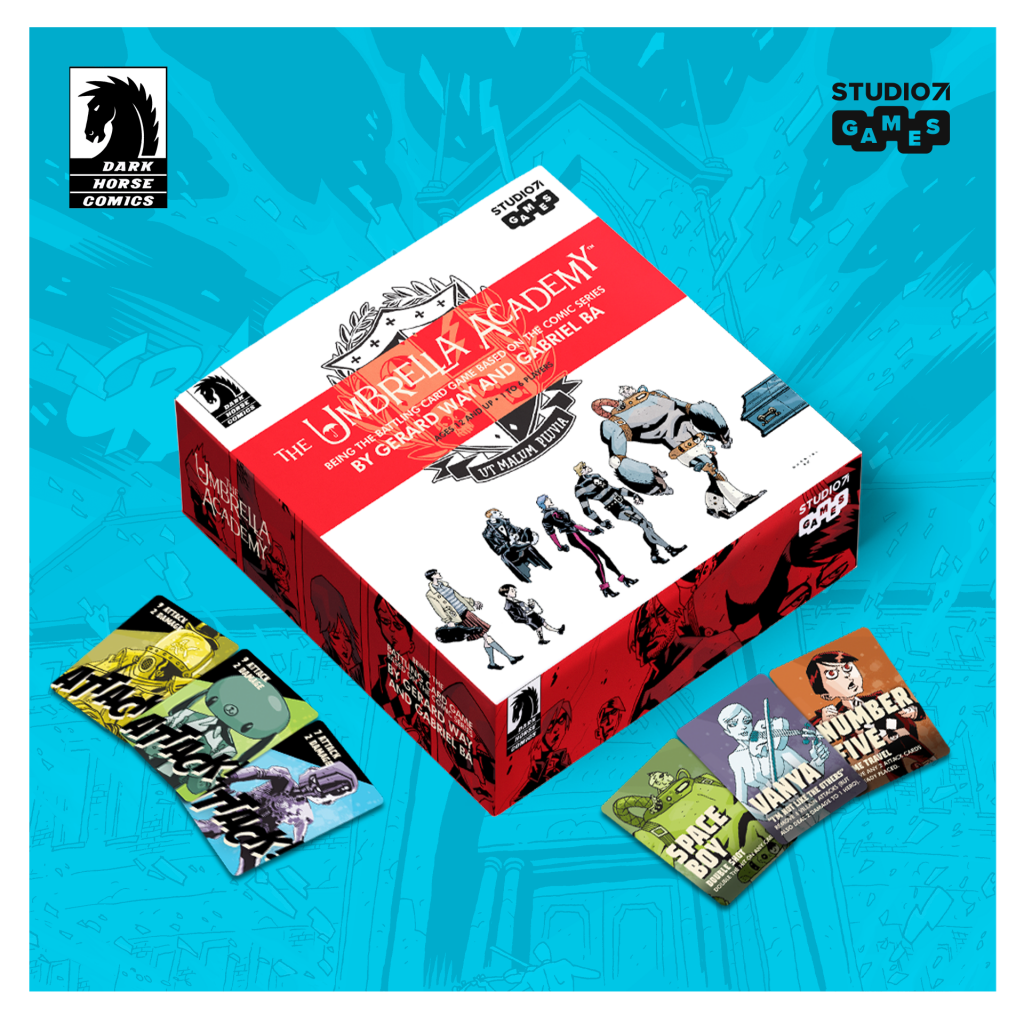 Rucksack is a party game of survival. Players will be faced with a scenario that they will need to find a way to survive. On your turn you will have to draw a card from the deck. If you do not want the first card you draw, you can discard it and draw again, but you must keep the 2nd card. Players will take turns drawing until everyone has 5 cards. Then players must use all 5 cards in their hand to explain how they will use the items to best the scenario. Players will vote for the person who they thought had the best plan and after 3 rounds, the votes are tallied and the  player with the most votes wins. 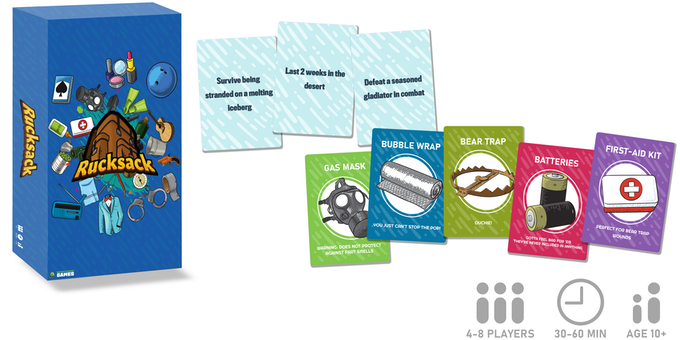 Often times games where you need to sell the other players on an idea can activate my social anxiety leaving me stressed out as we play. Rucksack seems like it has enough goofiness baked in that the humor can keep me feeling relaxed enough to enjoy. It looks light and easy to learn; making it perfect for game night or family fun. Check out Rucksack on Kickstarter here to learn more.

Word Swap is a spelling and card management game with a twist. To spell words, you’ll need to add letter cards to your play area. Letter cards will display 1 or 2 letter and 1 to 3 colors. Each word you spell must have at least 3 cards that share a color. The more letters that share the color in a word the more points you score. When scoring your word, if it relates to any of the goal cards, you can claim them; gaining 2 bonus points per goal.

I like that the focus of Word Swap is not simply spelling. If you are clever in your wordplay you can net yourself a bunch of points with smaller more goal-related words. I’m betting this game will be a hit with gamers of all ages. You can spell up some fun with Word Swap by heading to the Kickstarter campaign here.