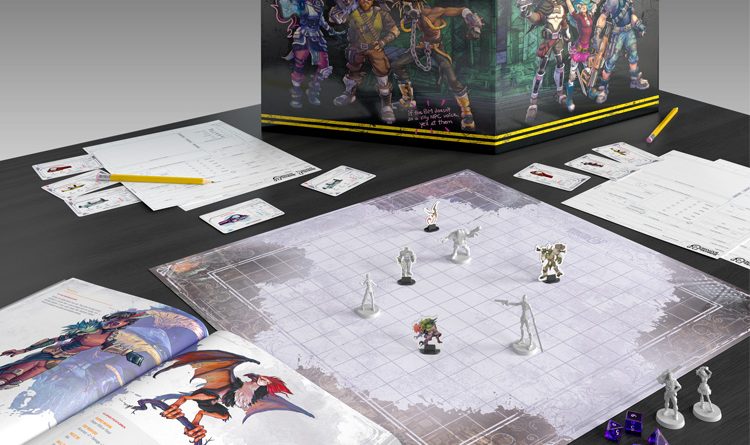 Based in the wildly popular Borderlands franchise, Bunkers & Badasses is a tabletop roleplaying game that will deliver players into the world of Pandora through an epic fantasy adventure. Fans of the video game series might recognize the in-game humorous imitation of Dungeons and Dragons from Borderlands 2. Nerdvana Games joined forces with with Leder Games and Gearbox Entertainment to make the game a reality. 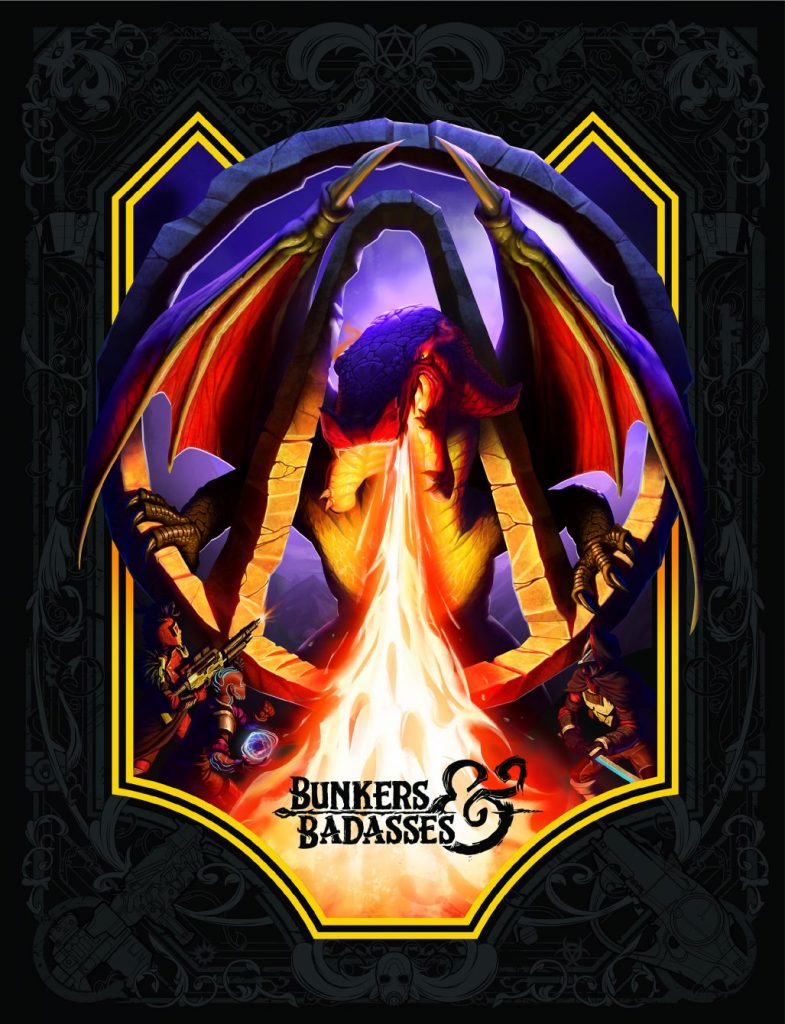 “Based on the game-within-a-game from Gearbox Entertainment’s Borderlands series, Bunkers & Badasses is tabletop roleplaying unlike anyone has played before,” commented Kristy Junio Pitchford, founder of Nerdvana Games. “We’re thrilled to bring this incredible tabletop role-playing game to fans everywhere.” 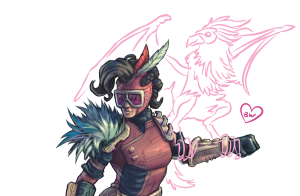 The game gives players the opportunity to play 10 different Vault Hunter classes  and customize them with skill trees from both Borderlands 1 and Borderlands 2. It comes with everything you need to start your adventure including the original printing of Tiny Tina’s Assault on Dragon Keep and its’ sequel The Merchant’s Quest for the Wizard’s Wand and Butt Stallion’s Hunny Heist. Throughout the book, players will find annotations by Tiny Tina herself; adding a layer of hilarity to the adventures within.

The Bunkers & Badasses RPG Deluxe Edition (which retails for $119.99) will come with exclusive, custom-made dice plus a special weighted die which has increased chances of success, a stack of collectible gun cards for players, and a set of 10 Borderlands miniatures created specifically for Bunkers & Badasses.