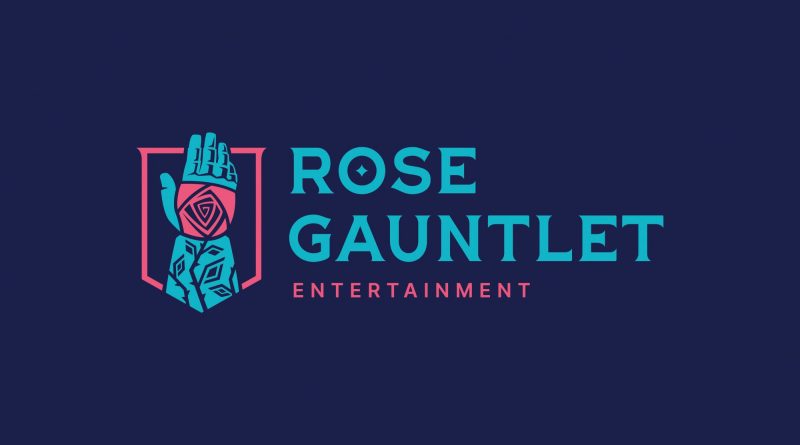 Industry veterans, Issac Vega and Lindsey Rode have just announced that they have started a new game publishing house, Rose Gauntlet Entertainment. Focused on games that will help bring the diverse community of players together, Rose Gauntlet has announced they are working on their premiere lineup: Keystone: North America, Keystone: Africa, Gone to Gaia, and Life After Dungeon.

The Keystone series begins with Keystone: North America which will be Kickstarted later this year. In the game, according to Rose Gauntlet: “Players take on the role of a biologist and will work to build an interconnected ecosystem through careful placement of cards and mindful planning of actions.” 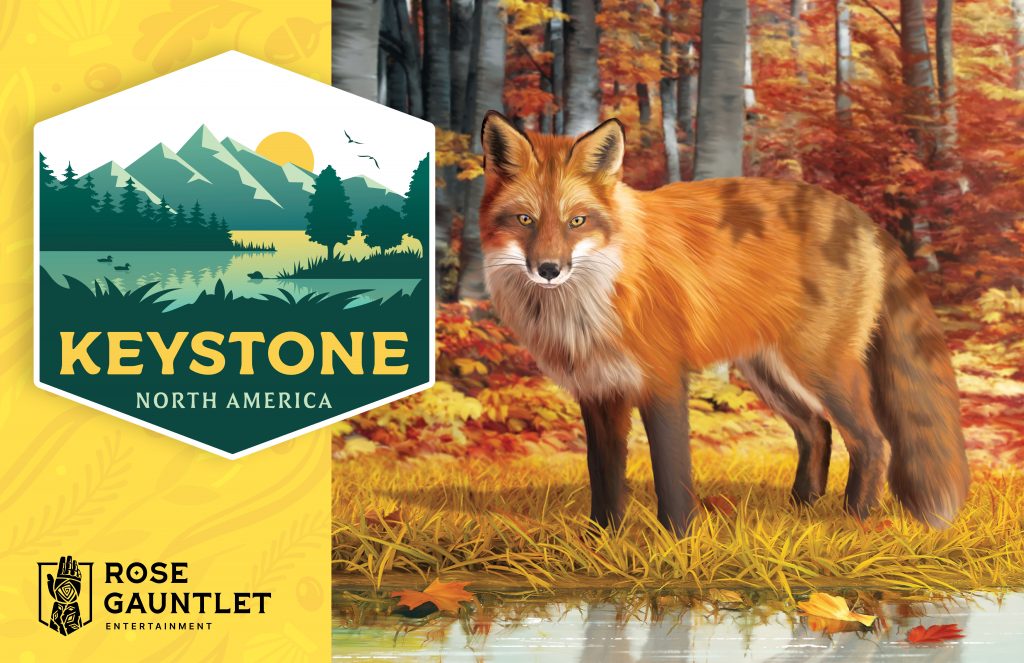 The company describes their next title, Gone to Gaia, as “a roguelike adventure deck building card game where players must use a combination of cards, character abilities, and items to venture through procedurally generated paths. These paths are full of monsters, strange relics, and undiscovered anomalies hidden within the Tide. Players who are skilled enough will be able to reach Gaia and help their civilization solve the mystery behind their dying world.” 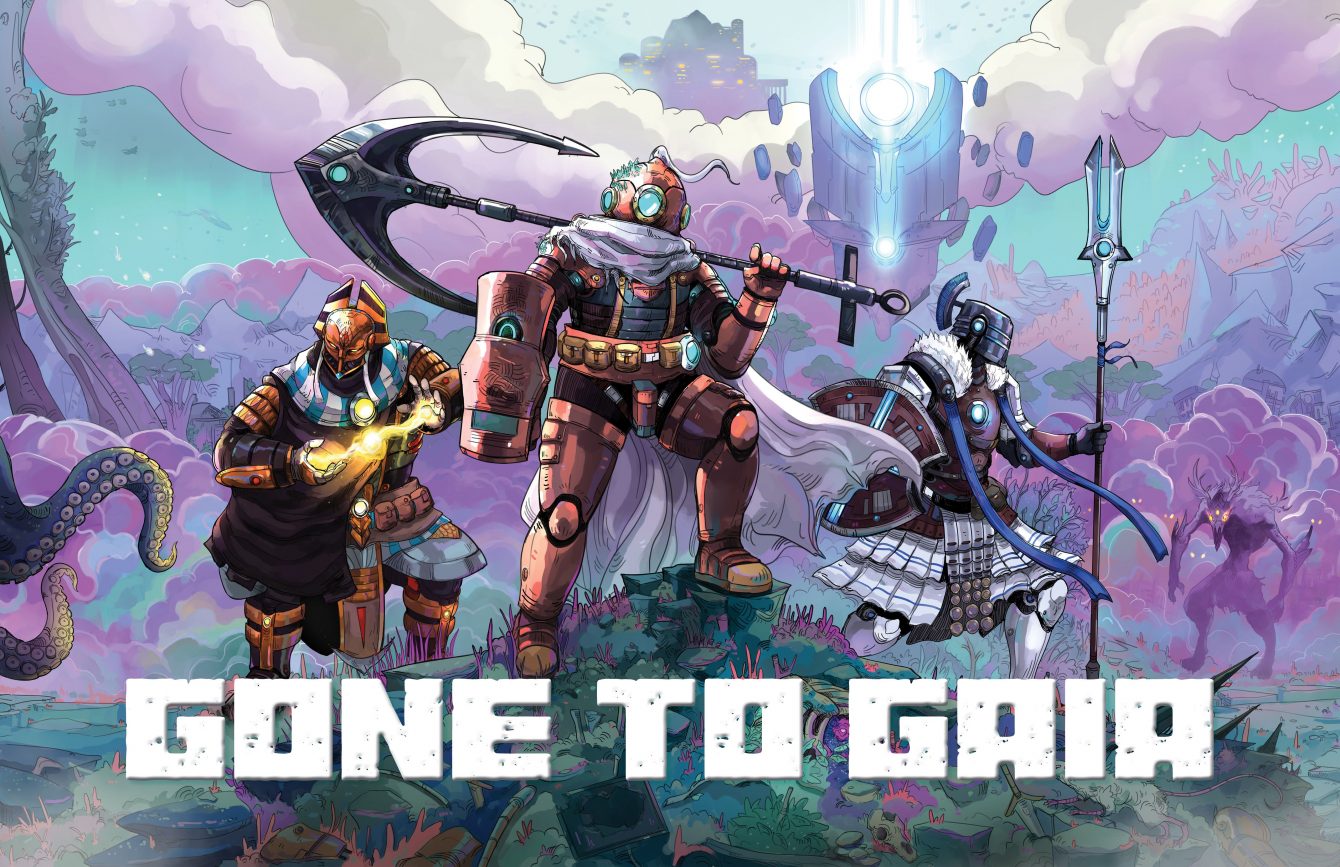 Their third title, Life After Dungeon, will be a cooperative dungeon-crawling roleplaying game and is Lindsey and Isaac’s first design collaboration. Rose Gauntlet hasn’t released any more information about the game yet as is it still in early development. 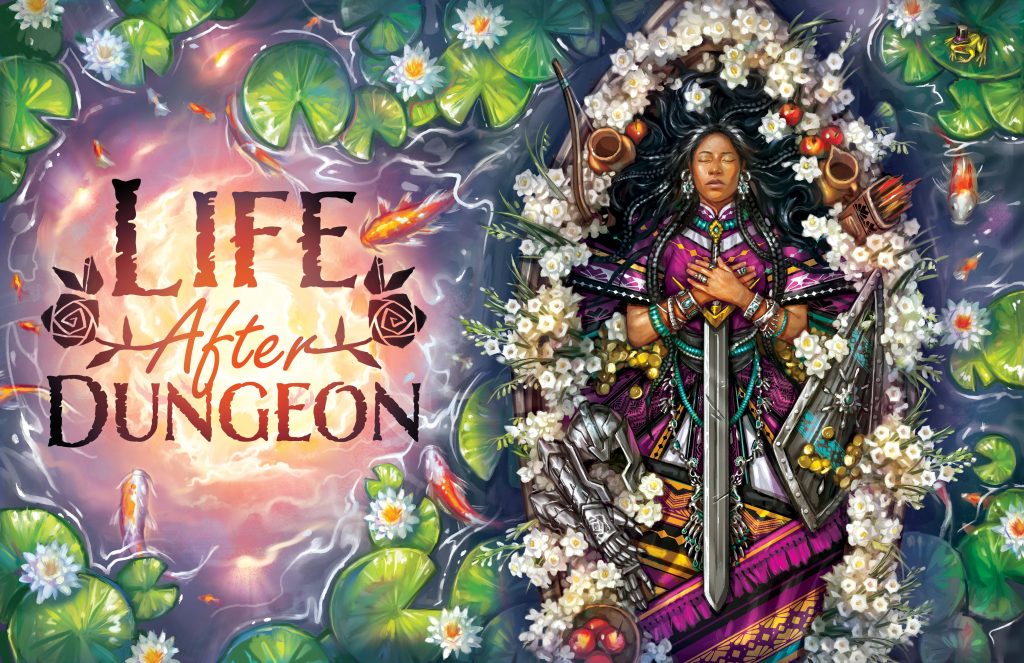 You can keep up to date with Rose Gauntlet Entertainment and all their projects by heading to their website www.rosegauntlet.com and signing up for their newsletter.