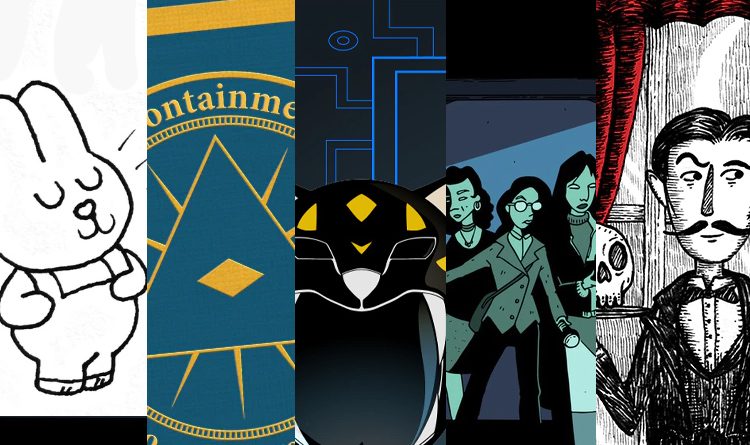 Jess
It’s Zinequest time on Kickstarter, which means millions of zines are finding their wings and flying their fun to you. What qualifies as a zine for this endeavor? It’s any two-week project for a single-color unbound, folded, stapled, or saddle-stitched RPG zine on A5 or smaller paper. I’ve picked out 5 fun and fascinating projects for you to check out! 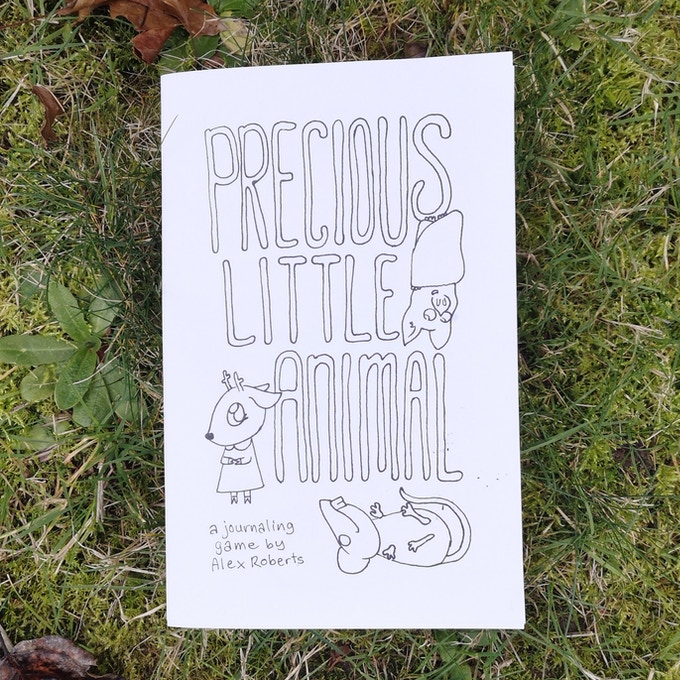 I love the idea of this game. It forces you to acknowledge those little moments in your life that might otherwise get forgotten in the face of troubling times. At the end of the week you have a little story that can cheer you up any time you’re feeling down. Learn more about Precious Little Animal here on Kickstarter.

I am a huge fan of the video game Control, so any roleplaying game that claims to have the same feel immediately gains my attention. External Containment Bureau is a RPG that uses a streamlined version of the Forged in the Dark system to tell stories about agents who deal with paranormal phenomena. The game has a neat set of mechanics called “redaction” and “resonance”. What you take an action you get to see what the consequences are and then you can choose to redact your action. If you do so, you must roll dice and see how much resonance you gain from the reset. Resonance gives you powers, but you will eventually become something beyond human. 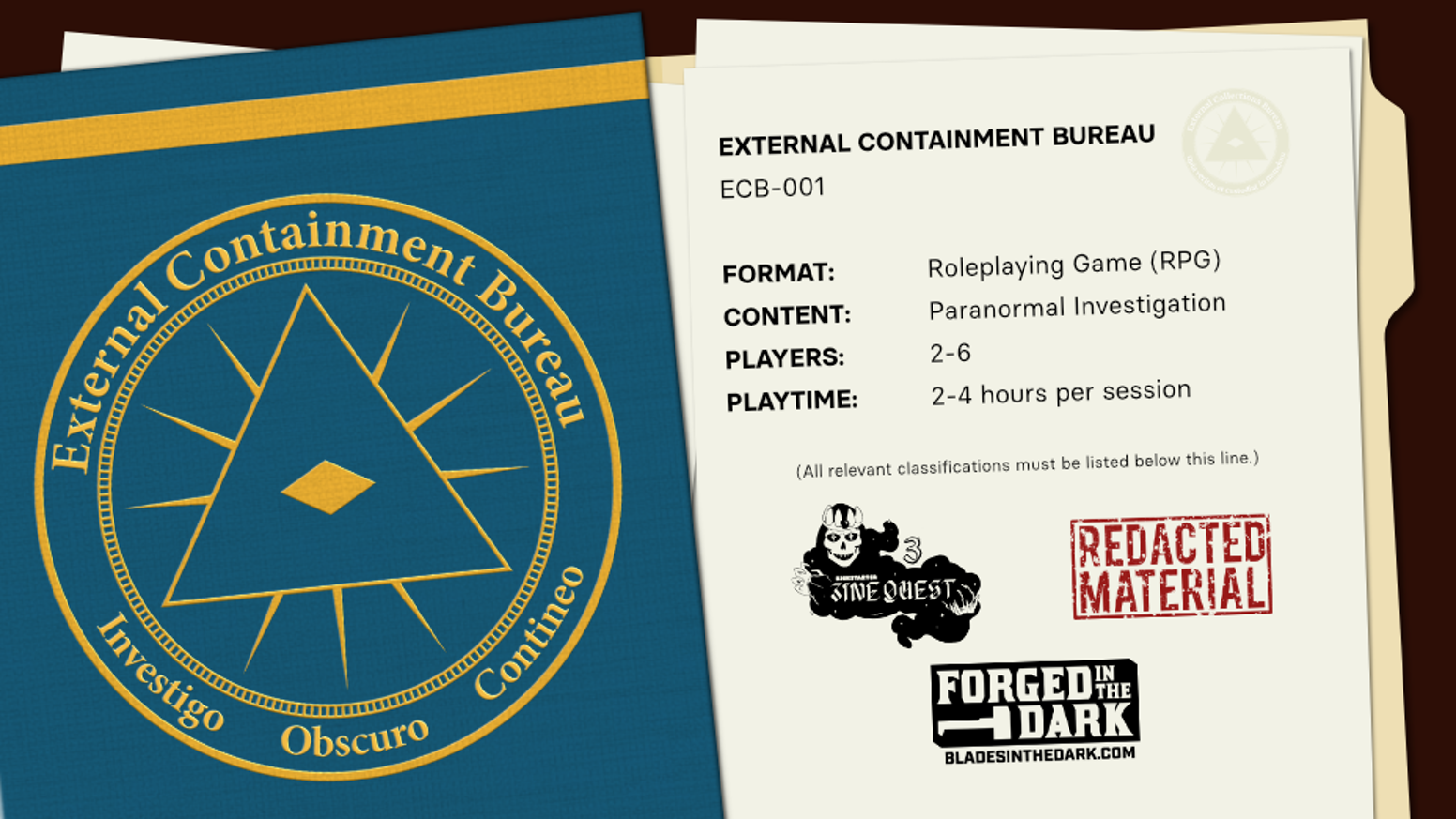 External Containment Bureau looks really polished and I am very intrigued by the system. You can get your hands on it by investigating the Kickstarter campaign here.

I missed a lot of the sentai craze when I was younger, but there’s no doubt that shows like Power Rangers popularized the idea of super powered squadrons in the west. Axostories, a Mexican indie RPG company, has put their own spin on the genre with their zine, Tezca Sentai. Based in the city of Tenochtitlan, four guardians guard against the forces of evil. Each guardian has their own powers based in Aztech mythology. This game also uses a system inspired by Forged in the Dark, but focuses more on team mechanics and superhero stories. 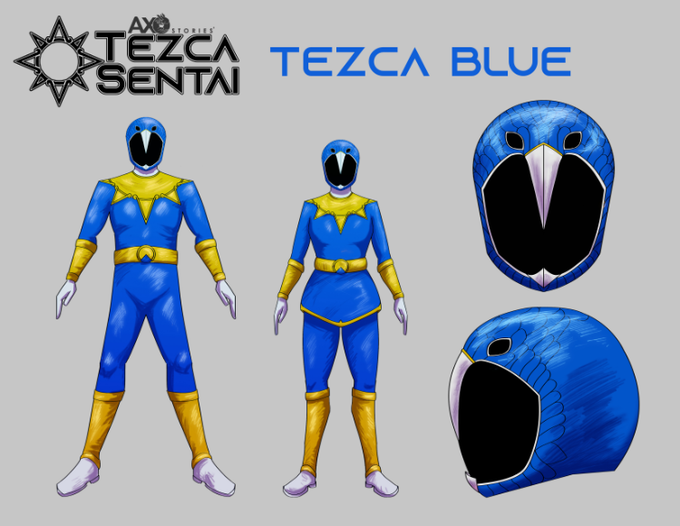 I love this take on the genre and its super cool to see how Axostories interprets superheroes through their culture. If you love team based action stories then make sure to check out Tezca Sentai on Kickstarter here.

Inspired by such classics as Scooby-Doo and Ghost Hunters, Paranormal Inc. puts the players in the shoes of paranormal investigators trying to find some ghosts and make some cash. The zine comes with two different mysteries to explore and 6 different characters. The neat thing about the game is that you don’t need a game master to play. Instead, you use a standard deck of cards to generate locations, paranormal events, NPCs, and clues. 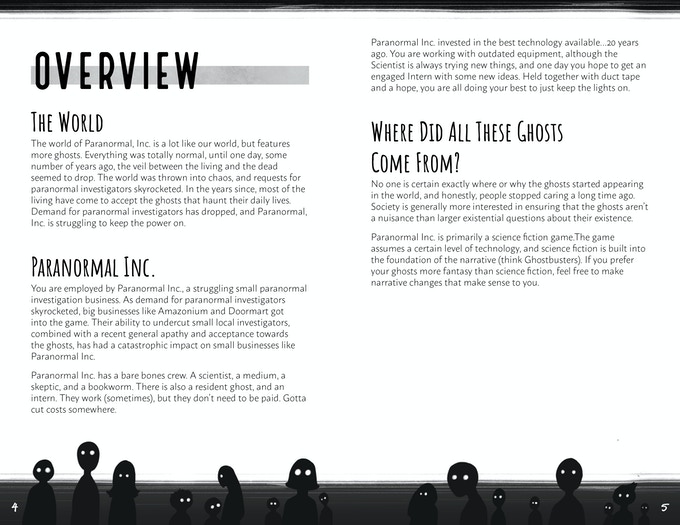 Paranormal Inc. sounds lighthearted and fun. I particularly like games where everyone gets to be a player so we can all enjoy the discovery and adventure together. You can learn more about the zine on Kickstarter here!

It’s the classic set-up, you’ve been summoned to a creepy old house to hear the last will and testament of an extremely wealthy and eccentric individual. All of the guests have been assembled and are told that 1 of them will inherit the house and all of the wealth within, but there is a twist: Only the sole survivor of the evening will inherit. In I’m Sure You’re All Wondering Why I’ve Gathered You Here This Evening players are pitted against each other in a twisted game full of secret passageways, traps, weapons, and plenty of murder. The game uses a standard deck of cards to create the house and other guests as well as giving each player a little back ground on their character. 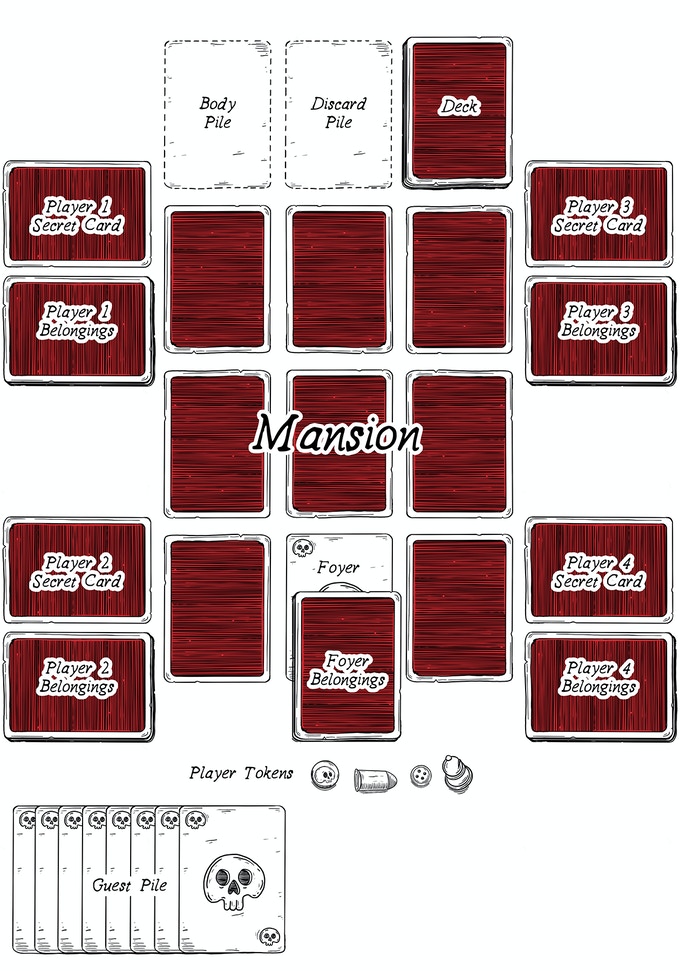 I’m Sure You’re All Wondering Why I’ve Gathered You Here This Evening looks delightfully dark and I like that you get a secret motivation and special abilities to use throughout the game. You can learn more and accept your invitation to the manor by visiting the Kickstarter campaign here.