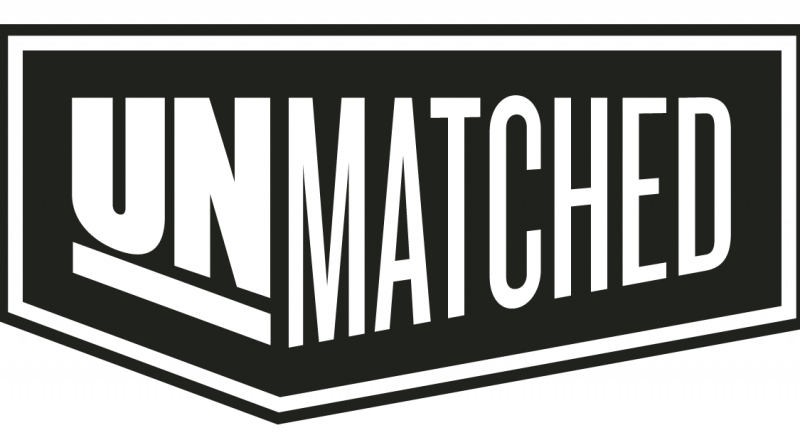 Restoration Games has announced the winning submissions for the Unmatched Deck Design Contest!

Last summer fans of the game submitted their original deck ideas for Unmatched. While originally there were only supposed to be four winners, Restoration was impressed with the high quality of the submissions, so eight additional decks were chosen as unofficial “runners-up” and will appear in future sets. The runners-up entrants and their decks will be revealed when the sets are announced.

We were stunned at the response we received to the contest and impressed by the thought and effort put into so many of the submissions. We quickly realized we had more than four good decks, and we were excited that additional heroes meant we could be flexible in designing cohesive sets with strong themes.
– Rob Daviau, lead creative at Restoration Games

According to the press release: The first planned set from the winning entries will be Unmatched: Houdini vs. The Genie. Geresu and Crane have been working to further develop their decks with many of the other entrants in a private Discord channel with feedback from the Restoration team.

This whole experience has been a delight,” said Brad Dilley, one of the runner-up designers. “Everyone involved has been really encouraging and insightful. It blows my mind seeing all that goes into getting just one character published and I’m excited to share what we’ve all been working on.

In addition to their winning submission, Dudick, with his design partner and dedicated tester, Peters, managed to pull off an amazing daily double: Their second entry was one of the other runners-up. Guberman has already made a name for himself in the Unmatched community with his web app at unmatched.cards, featuring a robust fan deck creator and more. More information about the winning designers and their decks will be revealed over the next few days.