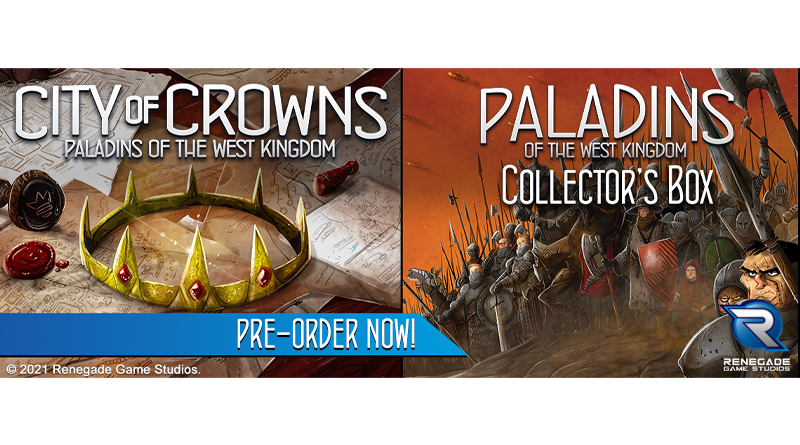 Exciting news! Paladins of the West Kingdom is getting a new expansion called City of Crowns! 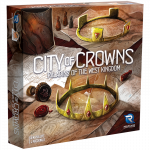 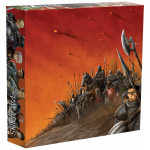 Designed by Shem Phillips and SJ Macdonald, this expansion gives you the chance to ally yourself with dukes, barons, counts and margraves to gain aid in your defense of the Kingdom. It comes with player board extensions which make room for the new Muster and Negotiate actions, new Townsfolk, Outsiders, Paladins, King’s Orders and King’s Favors, as well as updated rules for solo play.

If you want to organize all of your Paladin’s of the West Kingdom game components in one place then also make sure to check out the new Collector’s Box! The deluxe Collector’s Box fits the base game, City of Crowns, and all additional content, like the metal coins, sleeved cards, and promos. The box is the same size as the Collector’s Box for Raiders of the North Sea.