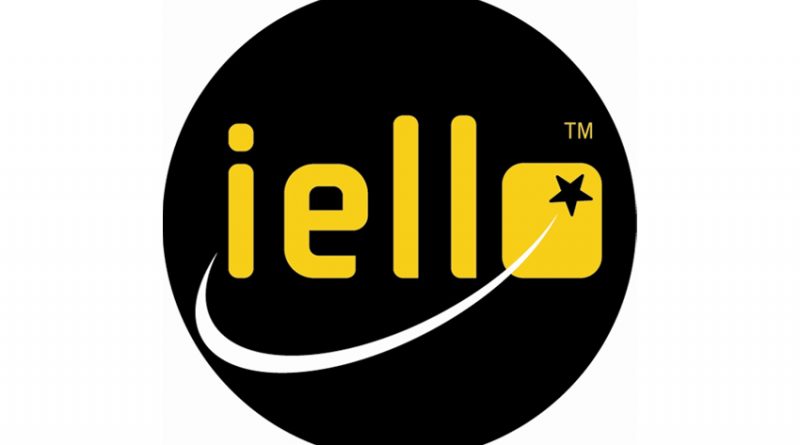 According to their press release, French board game publisher IELLO has announced they will be separating from IELLO USA and its COO, Stephan Brissaud:

“The company IELLO, distributor and publisher of board games based in Heillecourt, France, has decided to rethink the distribution of its products IELLO and LOKI in the United States and in Canada. Consequently, IELLO, through its legal advisor, terminated the distribution agreement, effective December 31, 2021, which authorized IELLO USA to distribute IELLO products in the United States, ending any collaboration with Mr. Stephan Brissaud, COO of IELLO USA. IELLO reserves the right to communicate at a later date on the reasons which led to these decisions.”

IELLO is a publisher/distributor of board games and card games based in France. Created in 2004, IELLO is known worldwide for successful games such as King of Tokyo, Bunny Kingdom, Kanagawa and more recently Khora, and for its children’s brand LOKI, with best sellers such as SOS Dino and Detective Charlie. 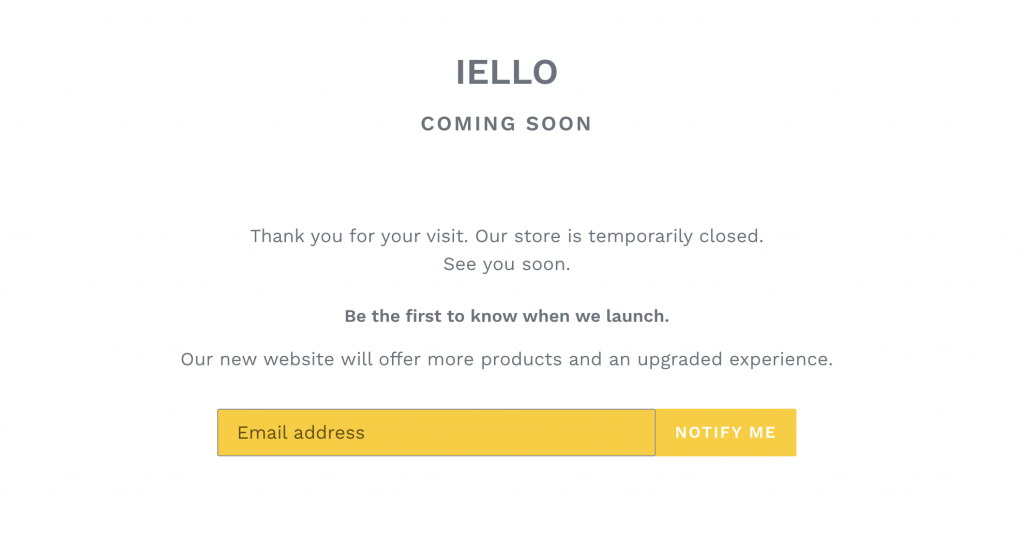 The company has yet to speak on their reasons as to why they have cut ties with their US partner. As of this time, the IELLO USA website has been taken offline with a notice that it would be relaunching soon and the placeholder page at IELLONA.com only provides an email for commercial requests. At the moment it is unclear what this will mean for US customers of the IELLO brand.