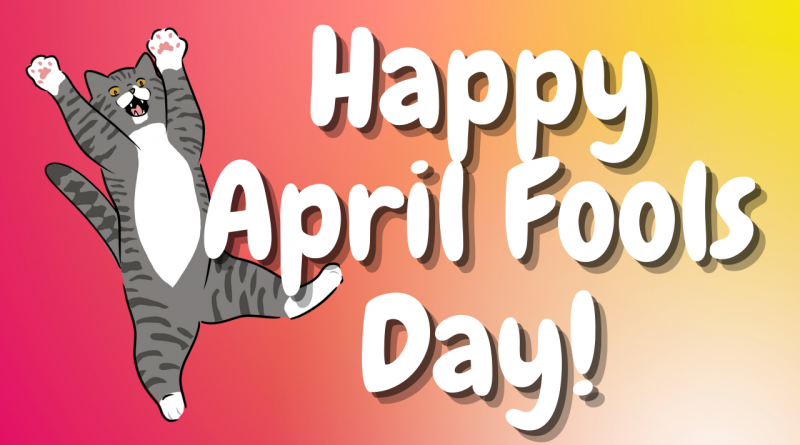 Every year board game companies enjoy teasing us with their clever April Fools pranks. Here’s a collection of the fun jokes from around the web.

“We’re proud to announce an expansion of event space for our upcoming 2022 convention via an underground portal to the netherworld located deep beneath the Indiana Convention Center. 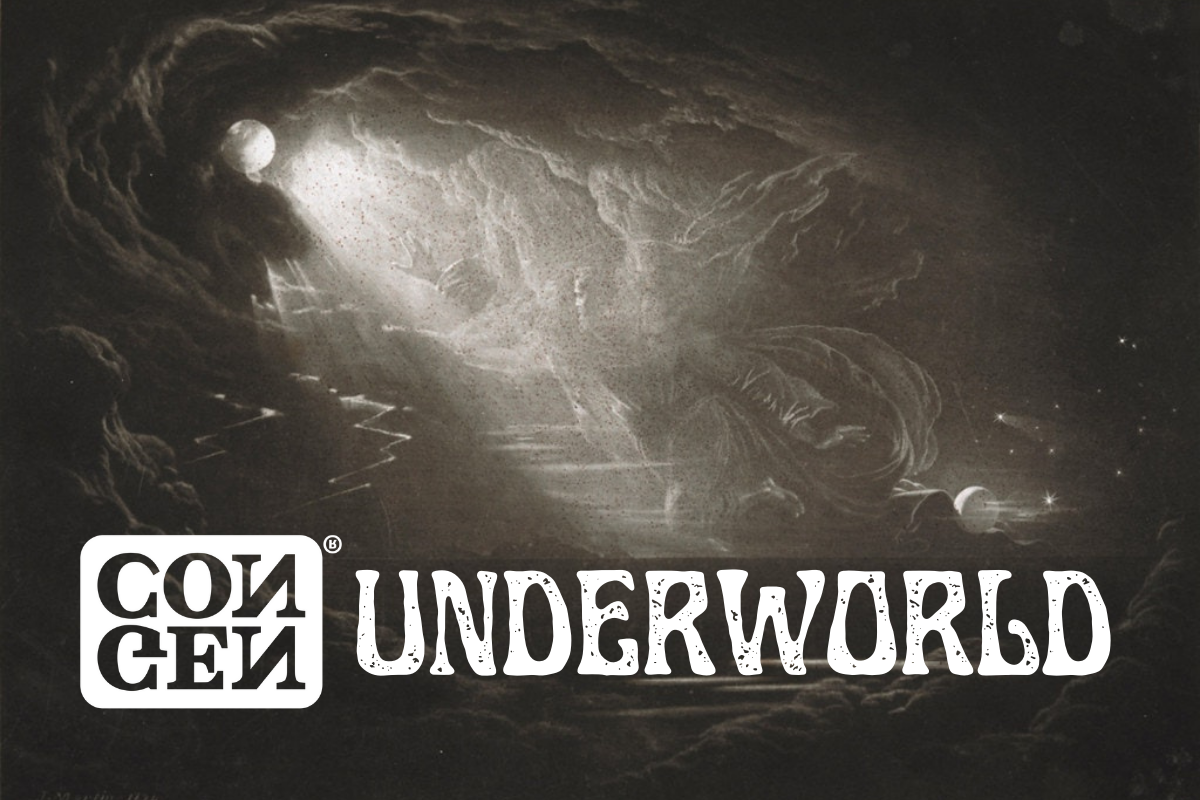 First discovered in 2002 shortly before the convention moved to Indianapolis, a small rip in spacetime was sparked by an unknown source of powerful energy, and has grown into a portal large and stable enough for attendees to pass through to access the unspeakable hellscape beyond.

‘We are so excited to finally be able to share this expansion with the general public,” said Gen Con President David Hoppe. “Our cabal of civil engineers and necromancers has worked tirelessly for nearly two decades growing and stabilizing this portal, furthering our mission to provide unforgettable experiences for our attendees.'” Read More Here

“Thrilled to announce that we’ve partnered with a major food brand to bring you Qwixx – The Cereal. Casual gamer tested – picky eater approved!” 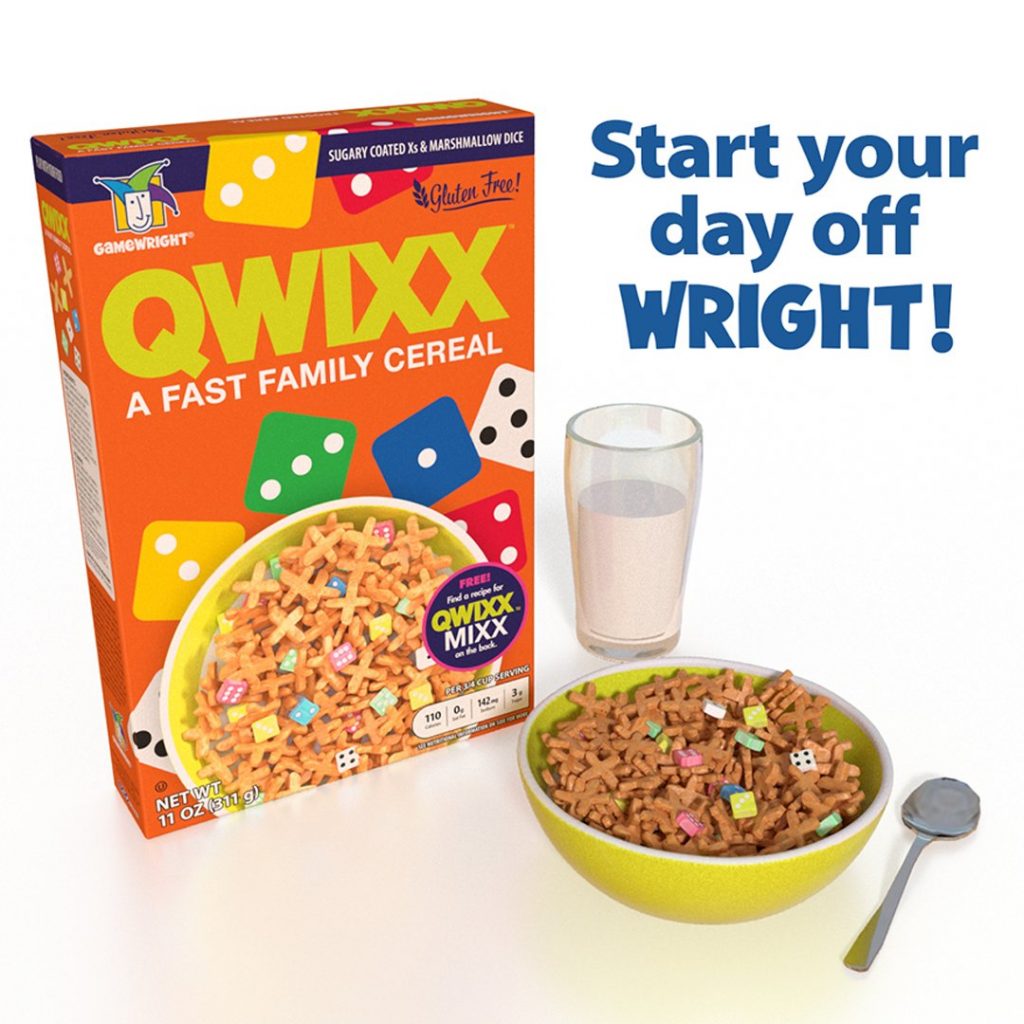 Exciting new projects around the corner from Leder Games:

“We’ve got some news this morning that’s sure to wake you right up! One order of Brew: Medium Roast is coming right up! ☕”

“Bring caffeine back to the forest!

The French press is broken and shattered. The beans all exist at once, and day and night have no real brew cycle—they’re roasted at the whim of the forest. This caffeinated land has been driven into chaos and it’s up to you, the cunning baristas of the forest, to grind extraordinary blends and use your magic to bring back caffeine.”

Codenames Solo is an exciting new way to play Codenames – by yourself! You will need the original Codenames game and a few extra components that you can find in other CGE games. Nothing more. Sounds cool, doesn’t it? 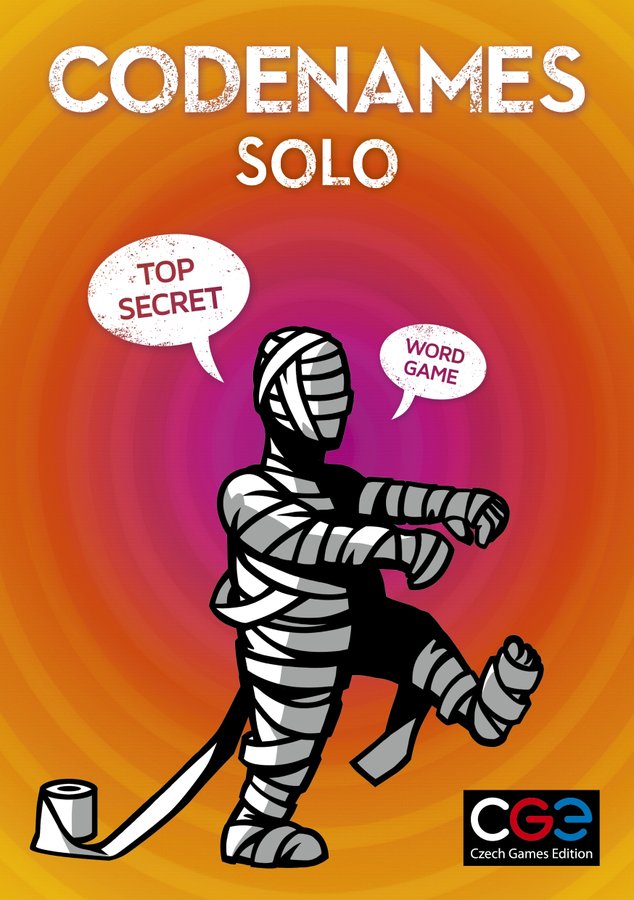 “After putting together our best pieces, we proudly introduce our hand-crafted, tasty and already infamous RavensBurger with its iconic blue bun. It’s zero-waste and 100% sustainable. Check it out today in selected burger restaurants. 🍔💙”

“Late one night, in a spreadsheet-induced stupor, game designer and Floodgate owner Ben Harkins’ vision began to blur. As he stepped away from his computer and slipped on an empty Keto power bar wrapper… rolling down the stairs he crashed, headfirst, into his game shelves. The next morning he awoke to find his hands neatly placed within two of the fallen game boxes. The combination was so elegant. So obvious. So wrong, but so… write! Sagrahtzee was born!””This innovative, groundbreaking installment to the roll & write genre of parody games comes to you fully playable via a free print-and-play! (the team couldn’t bear dealing with another production cycle) It’s easy to learn and will take a lifetime to master (or at least what will feel like a lifetime). All you need to play the completely free game is a printer, paper, ink, a computer, a copy of Sagrada, and 6 colored pencils! (Or Crayons, we won’t judge).” Read more at floodgate.games/blogs/news/announcing-the-next-great-roll-and-write

“Cat Lady: Jorts and Jean Expansion Get 5 union points for each tweet! Lose a point for each trash can mishap. Butter your opponent’s cats!”

“Introducing The Seventh Sea, the next mini #expansion for #PotionExplosion! Collect the new Siren Laughter ingredient, brew the fresh Concoction of Shining Froth, and unleash its power to catch loads of marbles from the depths of the ocean!” 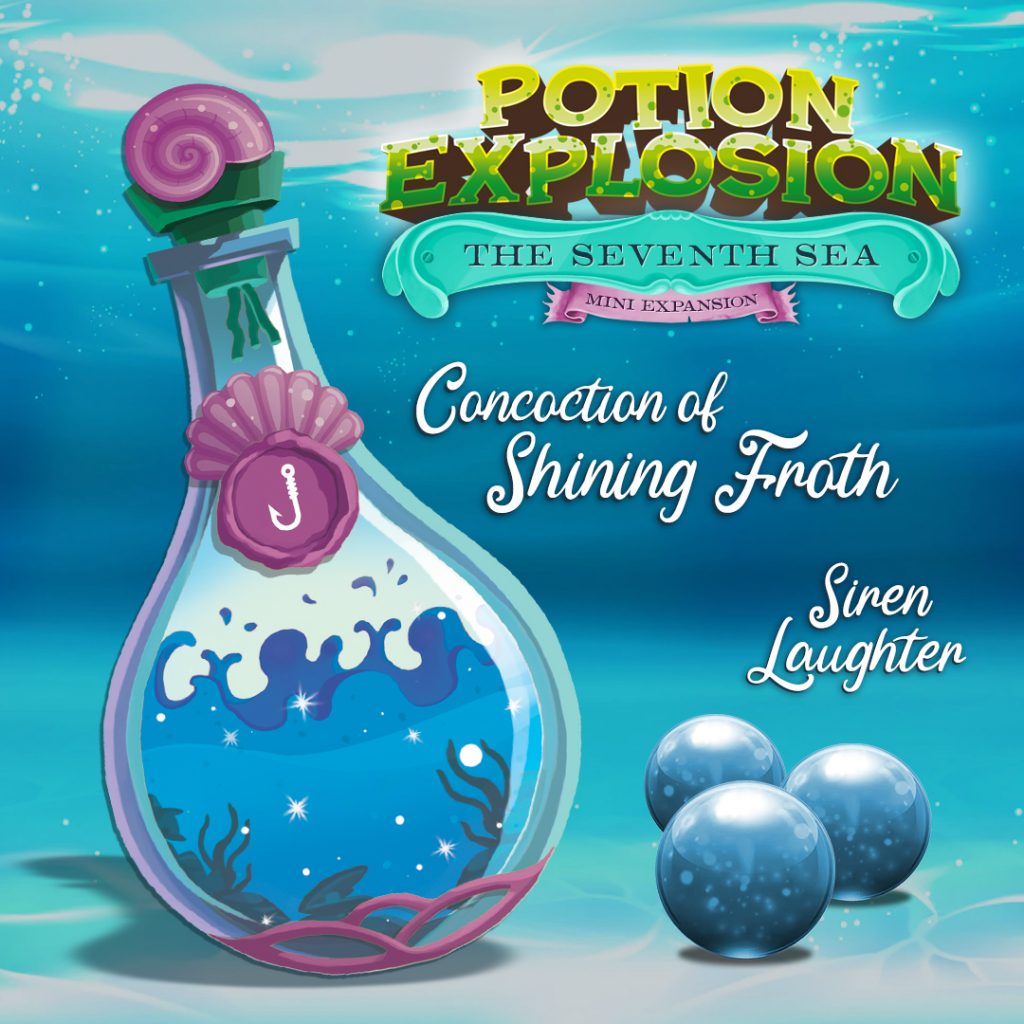