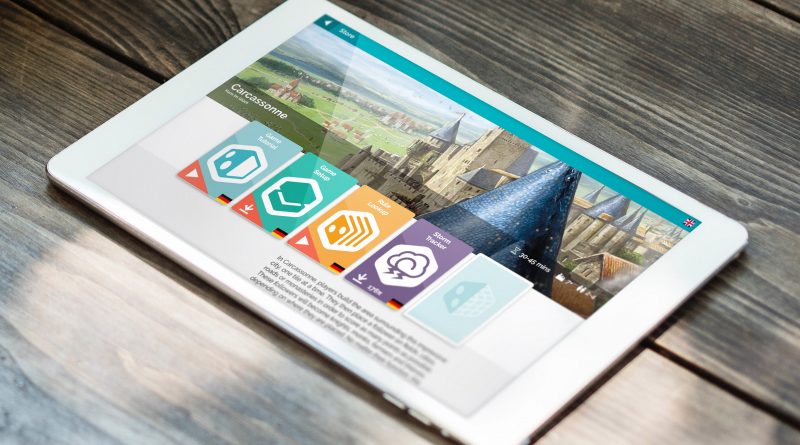 According to a press release from Dized: More board game publishers have started to adopt interactive play-along tutorials from Dized as a new and entertaining way to learn their games. Dized tutorials allow players to skip the rulebook and start playing board games right out of the box. This means players can learn the game as they are playing, a familiar method from modern video games. The fully animated and voiced smart tutorials follow the flow of each game and adapt instructions to the game situation with the aim of making board games of any complexity easy and fun to learn and play. 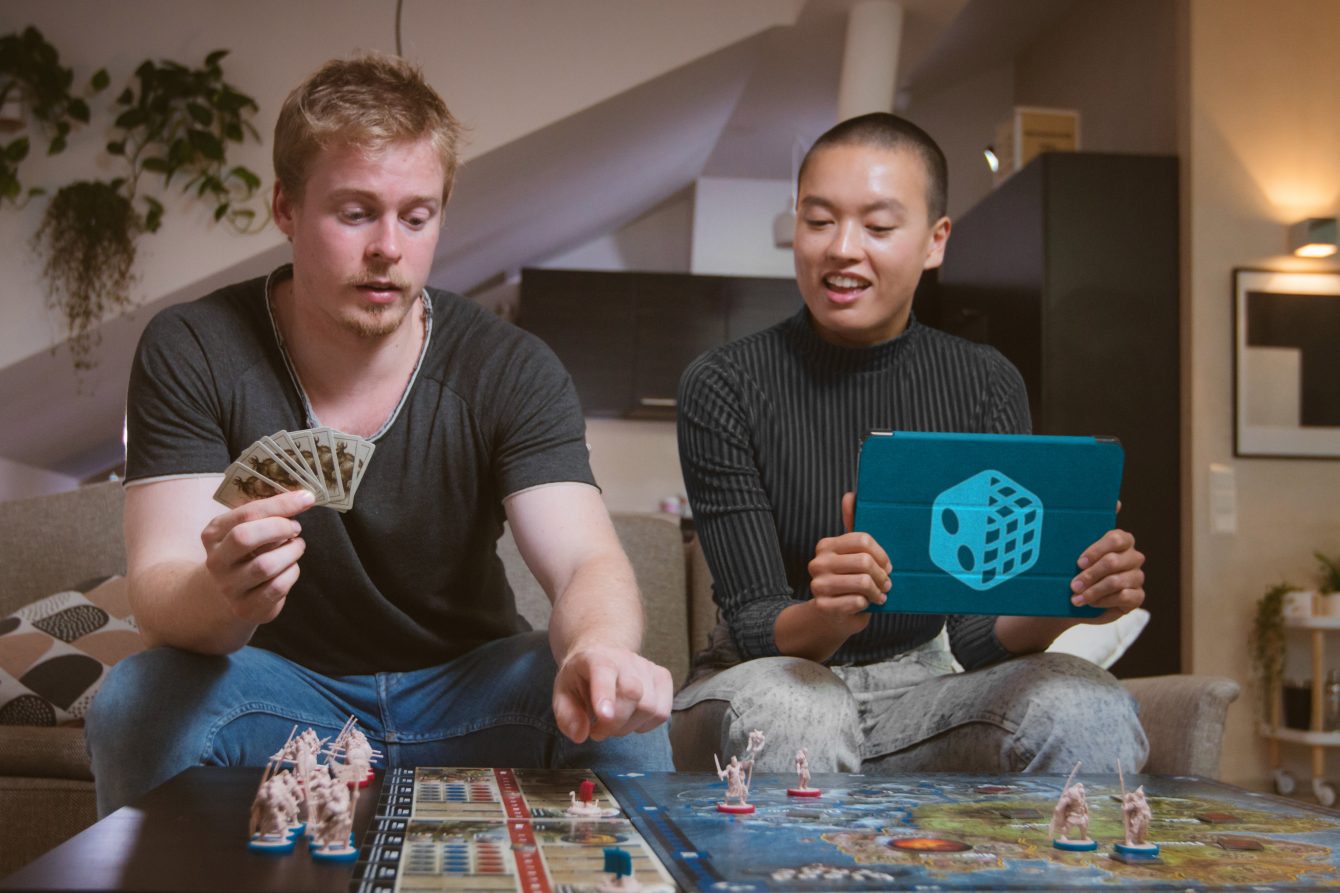 Recently several notable publishers have released statements of a larger partnership with Dized, including
Gamelyn Games, Mythic Games and Brain Games, encompassing several of their existing and future titles. The
platform already has interactive tutorials for some of the best ranked games in the world, such as Robinson Crusoe:
Adventures on the Cursed Island, Splendor, Scythe, and 7 Wonders. 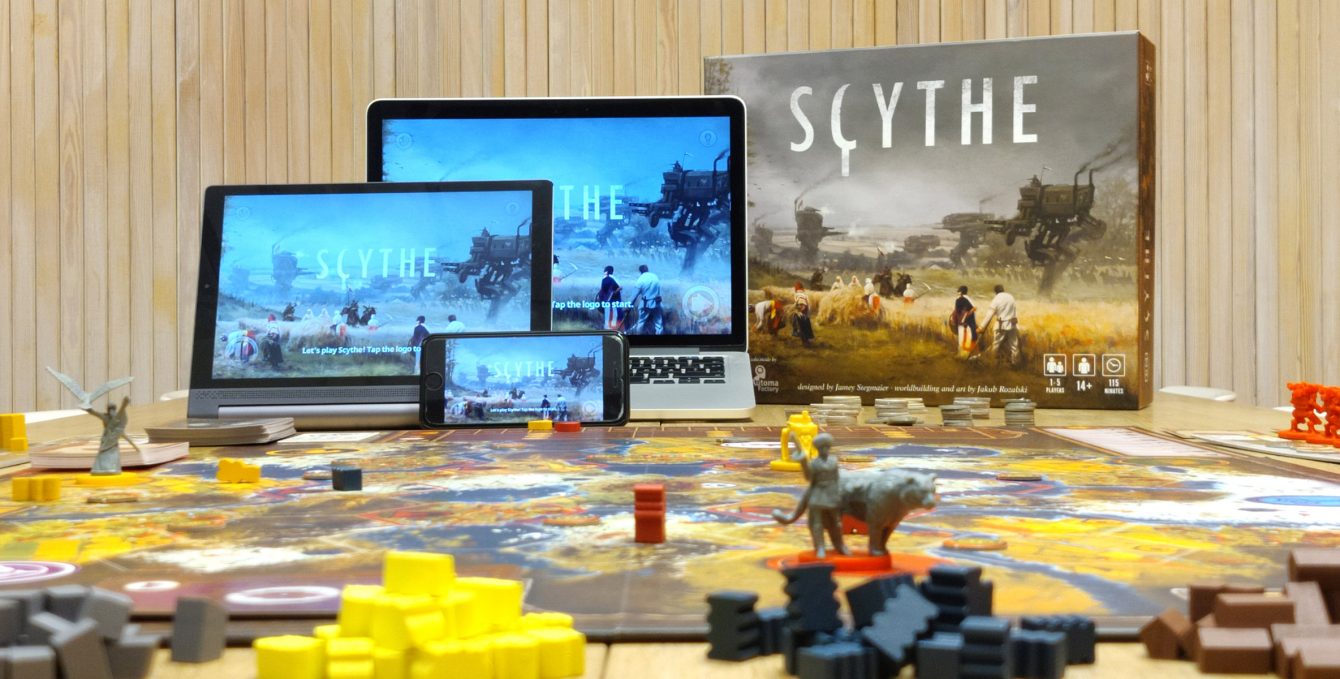 We now have Dized Tutorials for Tiny Epic Pirates and Tiny Epic Dungeons and they’ve received overwhelmingly positive reception. Dized has made the learning and gaming experience really immersive, and on top of it significantly cut down the amount of support requests we typically get upon a new game release”, states Michael Coe the CEO of Gamelyn Games.

The tutorials really make even the toughest games easy to learn. Everyone in the industry wants to make tabletop games more inclusive, and one of the major aspects of that is to offer an easy and fun way to learn games. Our Tiny Epic titles are made for a wide variety of players so partnering with Dized, and bringing tutorials for the whole lineup of Tiny Epic Games, was a perfect match.”

Localized content is essential for the publishers Mythic Games published their first Dized Tutorial in the Spring of 2022 for Super Fantasy Brawl with fantastic results.

Dized is a great tool to learn how to play games. We firmly believe that making games more accessible is a vital step to welcome more people to our board gaming universe. Built-in tutorials are a great way to ease people into gaming, as learning and teaching rules are often seen as big obstacles”, echoes Mythic Games in their recent press release.

More of our games will fly the Dized logo in the future. We want to provide rules support to our games in multiple languages. Our first Dized Tutorial for Super Fantasy Brawl has a dedicated tutorial in English, but we are going to add French and Spanish in the very near future. And we’re looking into adding more languages in the future.” 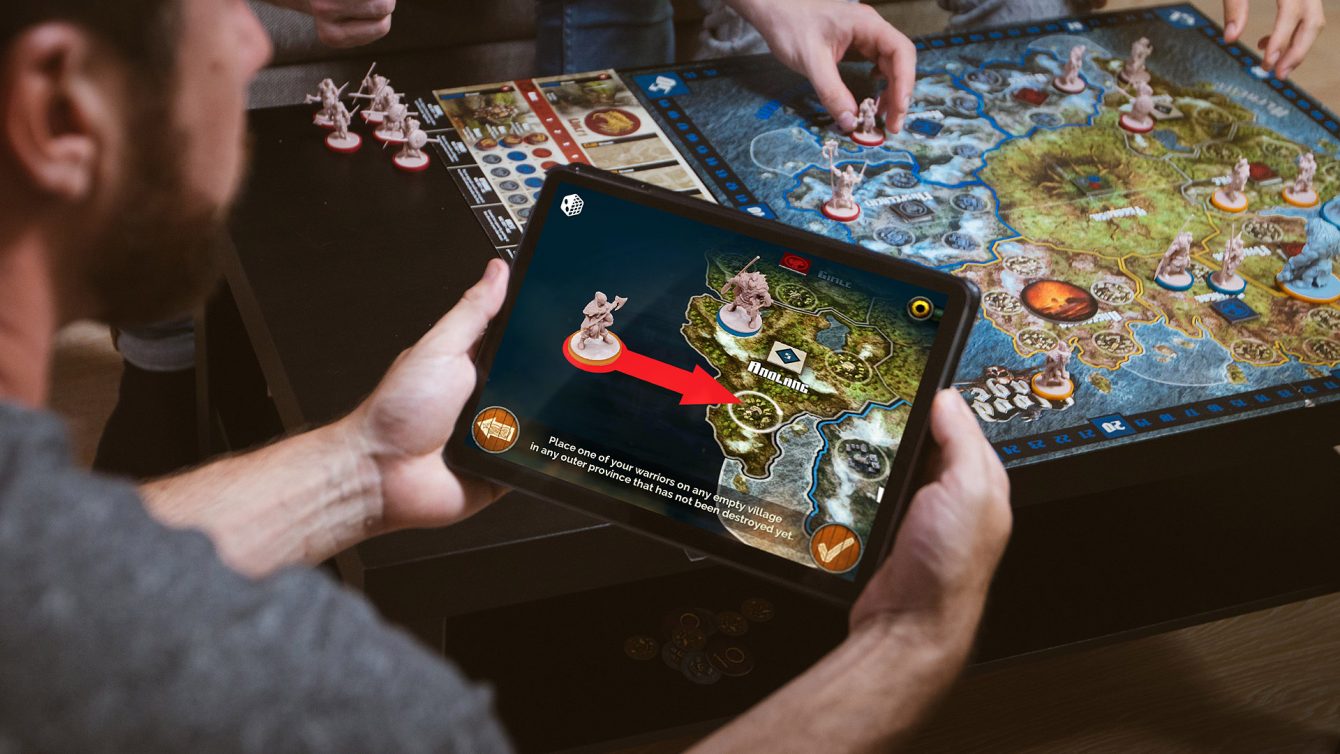 Dized works with a wide range of publishers, as the platform is designed to serve the entire industry – from easier
family-oriented games to tougher hobby titles. For example, Brain Games is well-known for their casual and
family-friendly games, and they’ve adopted Dized for their games already.

We already have several tutorials on Dized, such as for the highly acclaimed ICECOOL, and the tutorials have been extremely helpful to our players all around the world. That’s why we’re including these smart tutorials in our future releases as well”, states Egils Grasmanis from Brain Games.

Dized invites all publishers to join up to bring more effective and entertaining ways for their players to learn and
enjoy their games. Dized’s online Content Creation Tools enable the community of content creators and publishers
to not only create Interactive Tutorials, but also digital add-ons for their games, which can help in creating more
immersive and extended gaming experiences.

Dized is available for Android and iOS devices and the tutorials are also accessible on desktop computers at
app.dized.com