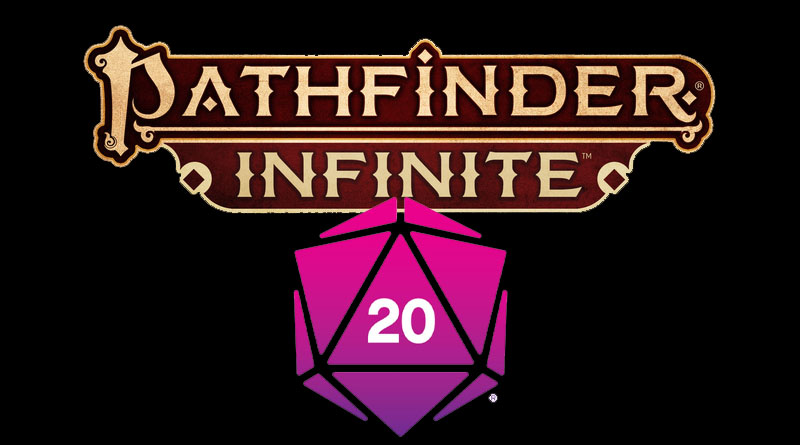 Jess
During the worst of Covid, playing roleplaying games in virtual space was one of the only ways I got to see my friends. Now it’s just a part of how we play and makes it easier to game with long distance friends. Roll 20 is a virtual space for players that helps give that in-person feel to your digital game. in a bit of exciting news, Roll20® and Paizo Inc. have announced that they’ve reached an agreement to support Pathfinder Infinite community content officially on the Roll20 virtual tabletop!

Pathfinder Infinite is a site that allows fans  to publish their own adventures and game supplements for Pathfinder and Starfinder roleplaying games. According to the new agreement, community creators will be able to convert or create content for play on the Roll20 virtual tabletop. Coming this February, fans will also be able to sell content made for Roll 20 directly through Pathfinder Infinite site. The press release noted “Creators can begin preparing content on Roll20 now in anticipation of the February launch.” 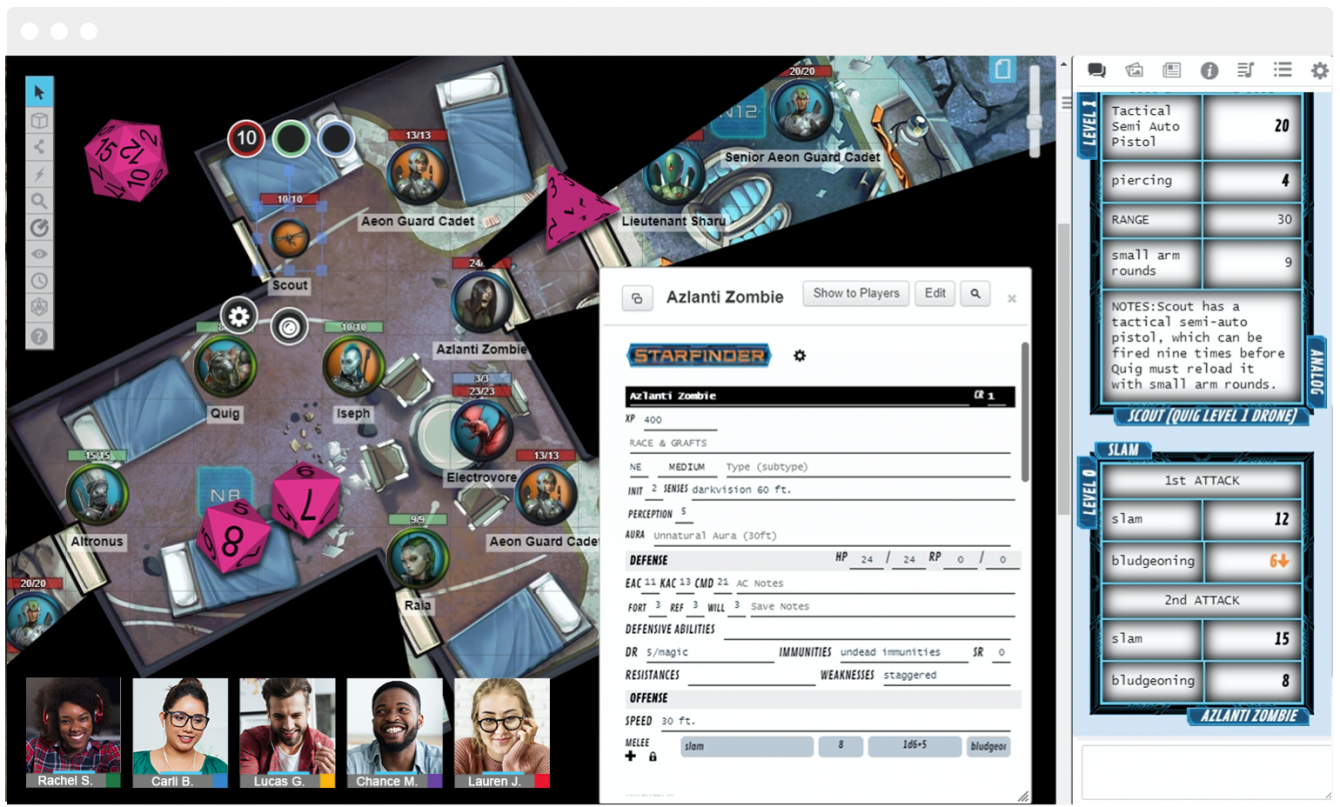 “Roll20 lets people bring their love for Pathfinder into their games online; meanwhile, Pathfinder Infinite creators can channel their creativity into digital sales. By combining these capabilities, we have closed the circle: Now creators can build content specifically for the virtual space where people are already playing and support themselves financially at the same time,” said Scott Holden, Director of Marketing and Publisher Relations at Roll20.

Earlier this year, Roll20 and OneBookShelf announced their new joint venture, and since October of this year, both companies have been operating as one. The Roll20 virtual tabletop provides a full suite of easy-to-use digital tools so players can build characters and run campaigns seamlessly through their web browser. Through its family of premiere online marketplaces, Roll20 has been selling digital and print-on-demand roleplaying games, war games, comic books, and fiction since 2001.

“We are thrilled to see this intersection of Roll20’s virtual tabletop and the innovation of our Pathfinder Infinite and Starfinder Infinite content creators. This partnership gives creators even more options when crafting the exciting new rules options, adventures, and gaming accessories they already excel in,” said Mark Moreland, Director of Brand Strategy at Paizo.